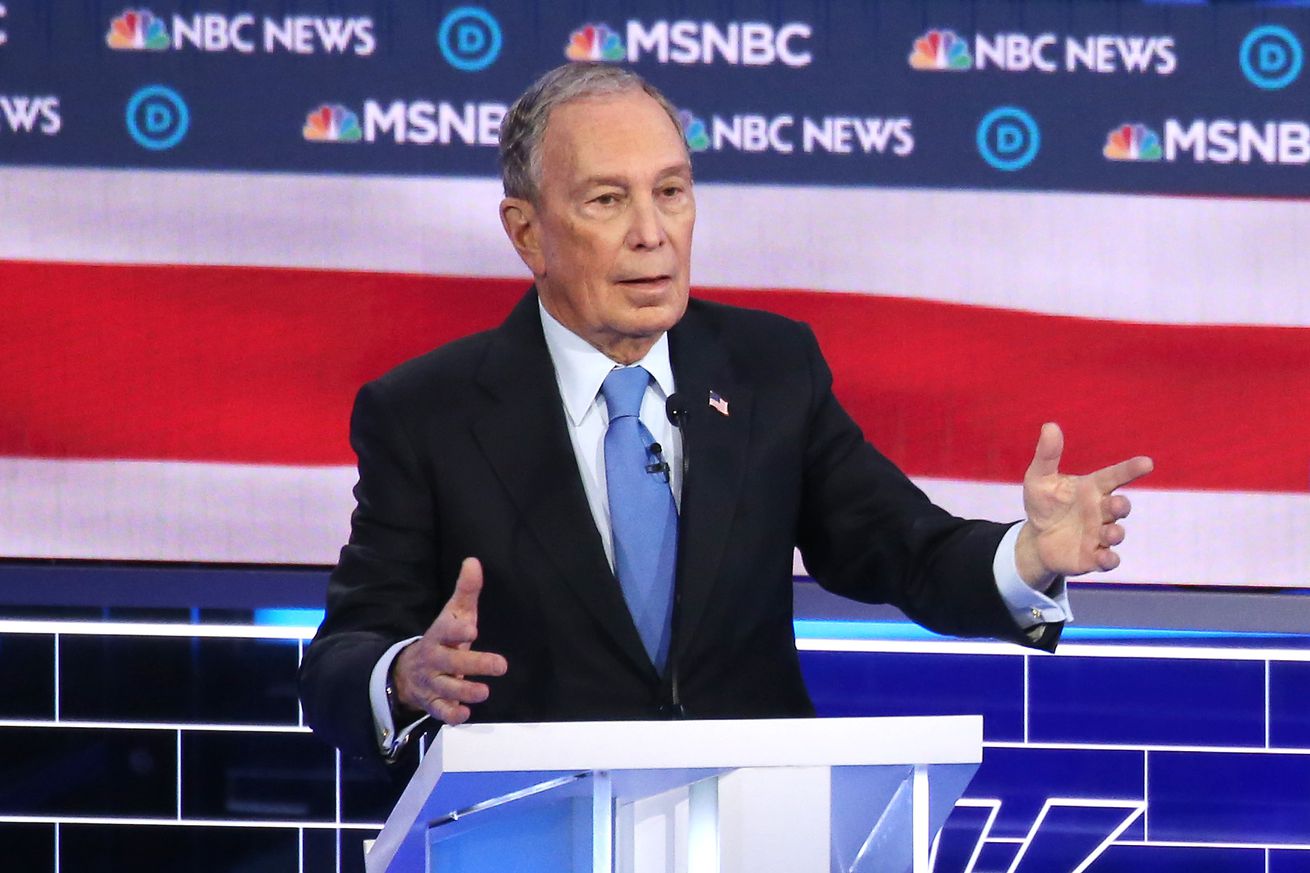 As platforms prepare for the upcoming 2020 election season, Twitter and Facebook are divided on whether a video posted by the Mike Bloomberg presidential campaign would violate their policies on manipulated media.

On Thursday, Bloomberg’s 2020 presidential campaign posted a video to Twitter that was edited to make it appear as though there was a long, embarrassing silence from Bloomberg’s Democratic opponents after he mentioned that he was the only candidate to have ever started a business during Wednesday night’s debate. Candidates like Sens. Bernie Sanders (I-VT), Elizabeth Warren (D-MA), and former South Bend, Indiana mayor Pete Buttigieg are shown searching for the words to respond to Bloomberg’s challenge.

Twitter told The Verge that the video would likely be labeled as manipulated media under the platform’s new deepfakes policy that officially goes into place on March 5th.

However, Facebook spokesperson Andy Stone confirmed on Twitter that the same video would not violate the platform’s deepfakes rules if it were posted to Facebook or Instagram. Facebook’s policy “does not extend to content that is parody or satire, or video that has been edited solely to omit or change the order of words” likely not affecting videos like Bloomberg’s. A video must also be created with an artificial intelligence or machine learning algorithm to trigger a removal.

It’s not clear as of publication if Facebook would label the video as containing false information like it did for a viral video featuring House Speaker Nancy Pelosi last year.

Bloomberg spokesperson Galia Slayen told The Verge the edits made were so flagrant as to not be deceptive. “It’s tongue in cheek,” Slayen said. “There were obviously no crickets on the debate stage.”

The edited Bloomberg clip is an early real-world example of how Twitter will classify “manipulated media” under its new policy. Earlier this month, a video posted to President Donald Trump’s feed was deceptively edited to depict House Speaker Nancy Pelosi ripping up the president’s State of the Union speech to spite veterans and a single mother. Twitter declined to confirm whether that video would receive the same disclosure noting the manipulation to users. At the time, Facebook and YouTube said the video did not violate their platforms’ policies.

This also isn’t the first time the Bloomberg campaign has challenged social media platforms. Last week, Facebook announced that it would allow influencers and popular meme pages to post sponsored content for politicians after Bloomberg launched a meme campaign on Instagram. So long as the influencer uses the platform’s branded content tool and discloses that the post is an ad, it is allowed to run and won’t be subject to being cataloged in Facebook’s political ads library.