Arrested Huawei executive hit with new US charges ahead of extradition 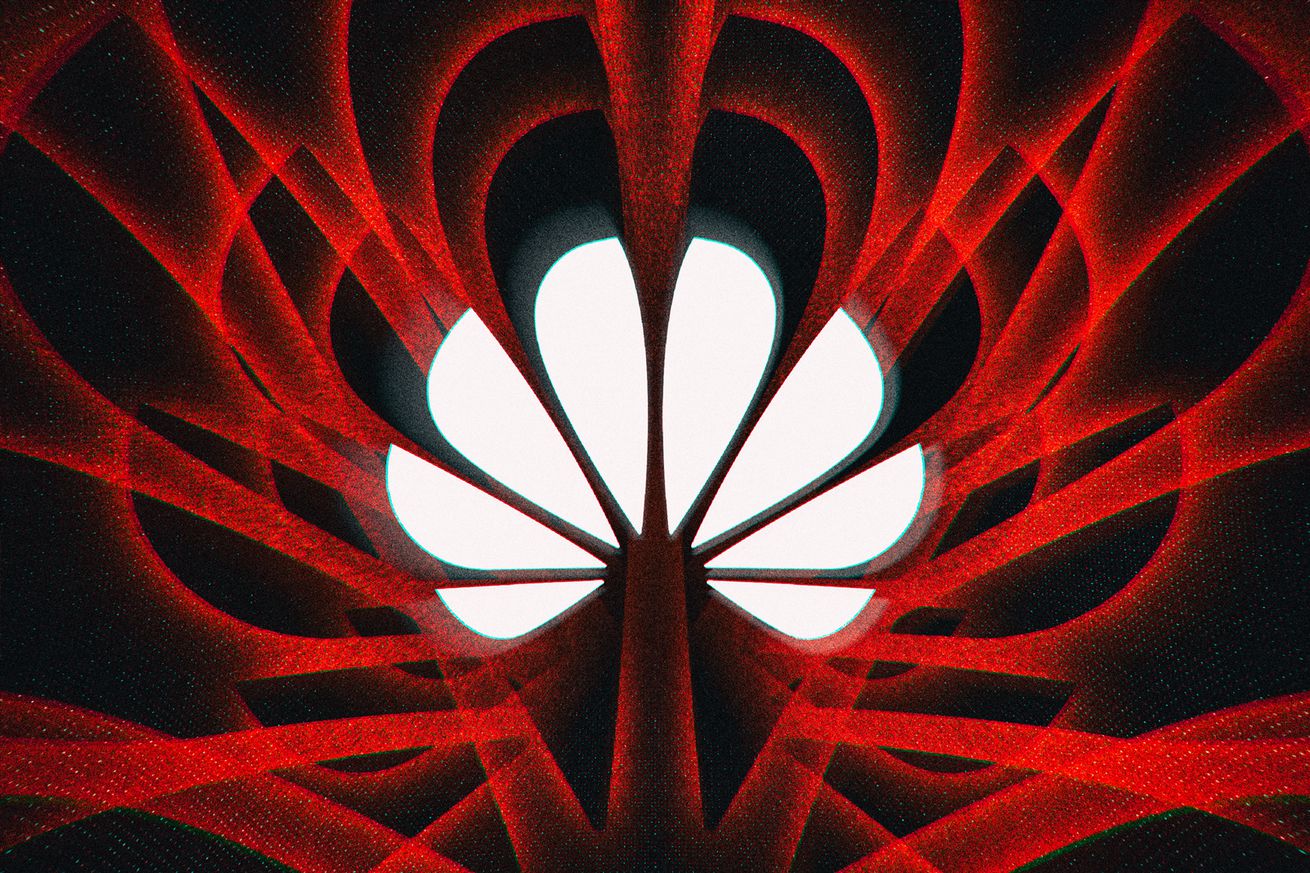 The US Justice Department indicted both Huawei and its chief financial officer Meng Wanzhou for racketeering and conspiring to steal American trade secrets on Thursday. Meng was arrested in Canada in 2018, and is currently undergoing extradition proceedings that would move her to the US. This latest indictment adds 16 counts of conspiracy to the trade secrets and racketeering charges already levied against her.

In its press release, the DOJ accuses Huawei and Meng of nearly 20 years of efforts to steal the intellectual property of US businesses, including “source code and user manuals for internet routers, antenna technology and robot testing technology,” to develop its own business. According to the indictment, Huawei entered into a number of confidential agreements with American companies to obtain the IP.

A spokesperson for Huawei did not immediately respond to a request for comment.

The indictment goes on to accuse Huawei of collaborating with countries like North Korea and Iran, which are currently subject to US and European sanctions, and attempting to “conceal the full scope of that involvement.”

“Huawei’s efforts to steal trade secrets and other sophisticated U.S. technology were successful,” the Justice Department said in its Thursday press release. “Huawei was able to drastically cut its research and development costs and associated delays, giving the company a significant and unfair competitive advantage.”

It’s just the latest in a series of moves by the US government seeking to push the company’s equipment out of US markets. Earlier this week, The Wall Street Journal reported that US officials believed that Huawei maintained “back door” access in mobile networks that allowed them to spy on American consumers. It’s unclear whether the company has ever used these alleged capabilities, but it hasn’t stopped lawmakers and government officials from increasing sanctions against China and Chinese telecom companies like Huawei and ZTE in the past.

Senate Intelligence leaders and China hawks, Sens. Richard Burr (R-NC) and Mark Warner (D-VA), applauded the efforts, saying in a statement, “Huawei’s unlawful business practices are a threat to fair and open markets, as well as to legitimate competition in a tech space that is critical for the global economy.”