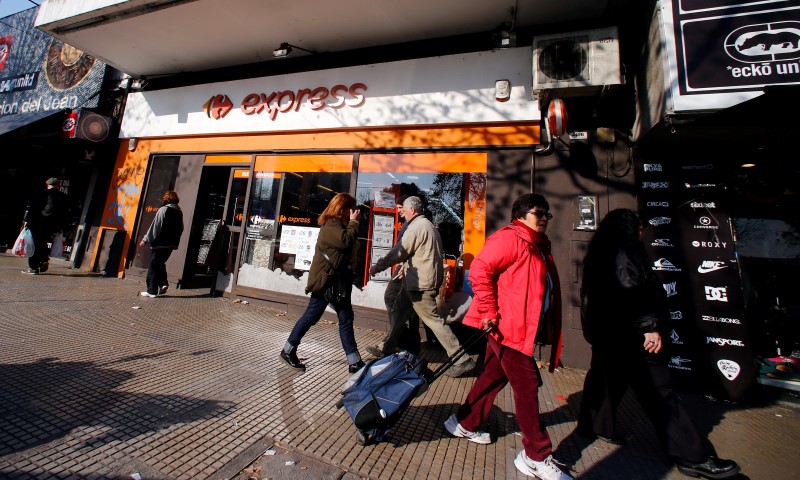 A Reuters poll of analysts had estimated an average contraction of 2.1% year-on-year as the country navigates through a serious economic crisis with a tepid economy and stubbornly high inflation that is unlikely to ease soon.