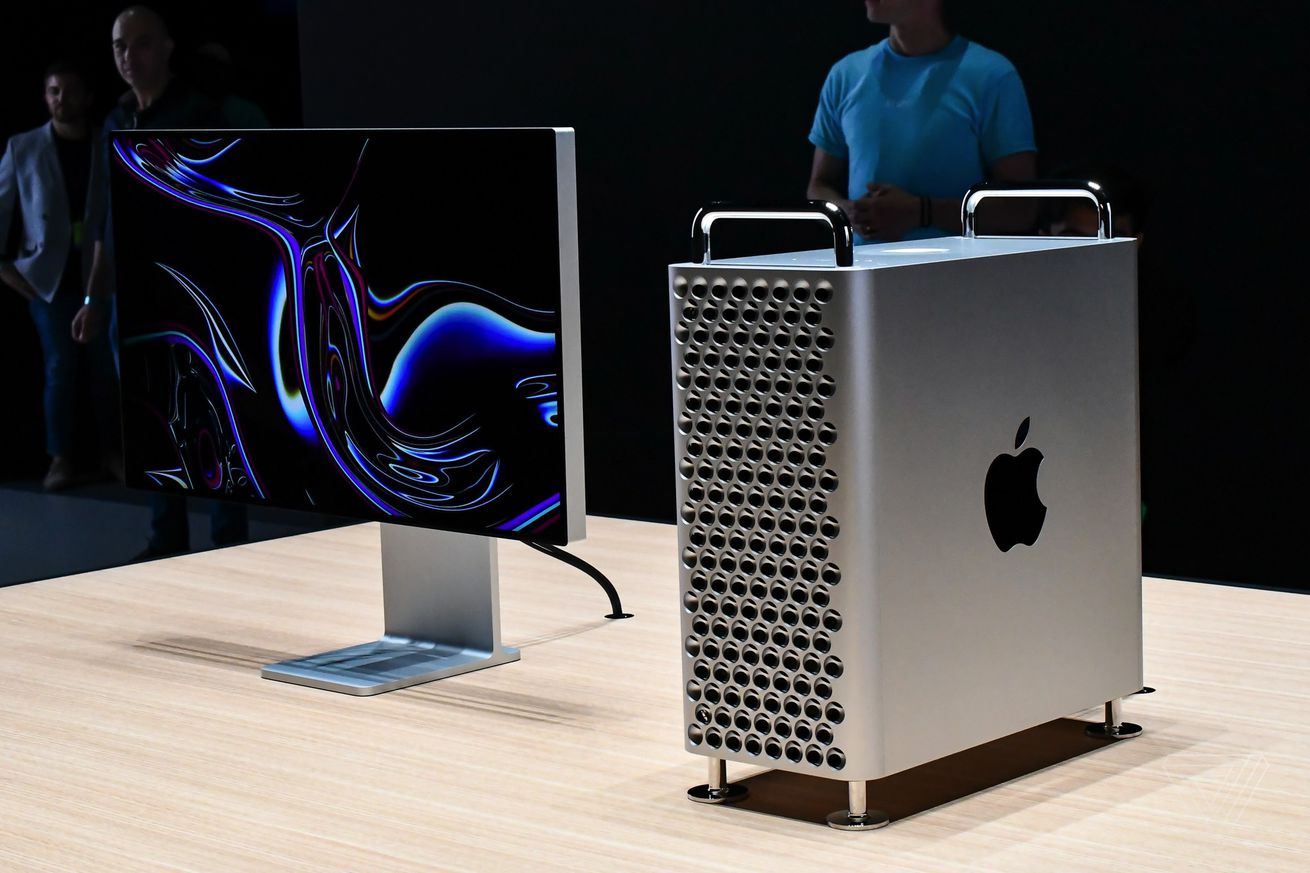 Photo by Nilay Patel / The Verge

Apple’s Mac Pro and Pro Display XDR have been out in the world for a while now, but Apple is just now publishing its white papers for the two new devices, which go into far greater detail about the high-end hardware.

The fact that Apple waited months to offer this information is odd, given that there are some important details about the two products, including caveats for third-party compatibility and explanations for some of the design and spec choices Apple made here. It’s the sort of information that you’d probably want before you spend $6,000-plus on a new computer or screen, so it’s good to see that Apple is providing it now.

How pro can you go?

As one might expect from a technical overview produced in-house by Apple, the two documents read largely like a laundry list of Apple congratulating itself for all its innovation and impressive specs, but they do reveal some new small details about the Mac Pro and Pro Display XDR that Apple hadn’t announced before.

Should you not have the time (or the inclination) to read dozens of pages of technical documentation, we’ve taken the liberty of highlighting the most interesting new details on the Mac Pro and Pro Display XDR below.