Apple’s latest MacBook Air is more affordable than ever today 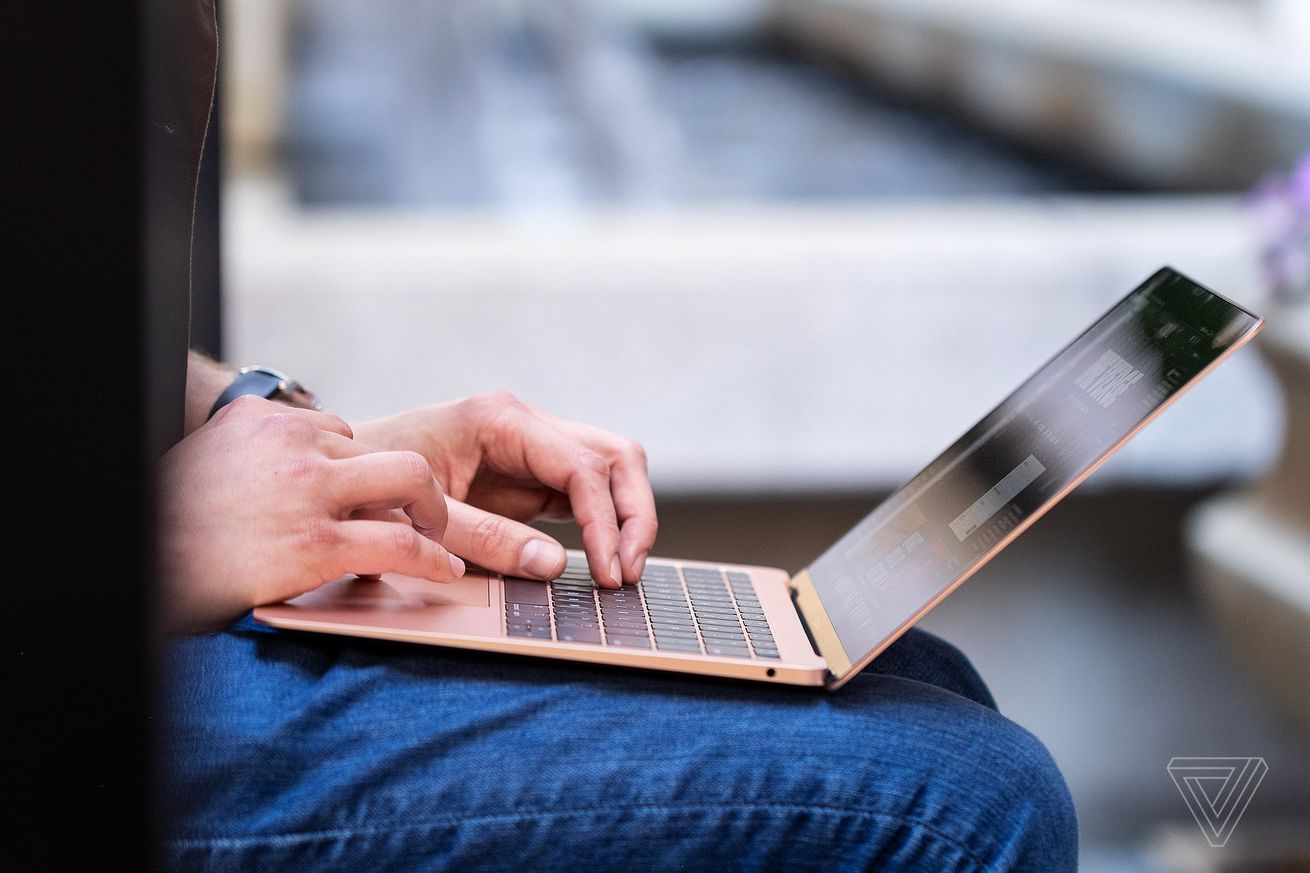 The Verge’s Dieter Bohn reviewed this machine when it released in mid-2019, and he praised the addition of True Tone to its Retina display that automatically adjusts the screen’s color temperature depending on the ambient lighting in the room.

If you’re after a macOS laptop that has tons of processing power, this won’t be a great match; its dual-core Intel Core i5 processor can struggle under big workloads. The 2019 MacBook Pro might be a better bet with its quad-core Intel Core i5 CPU. But considering the 256GB MacBook Pro costs $1,499, this is an especially great deal if you value storage space over having a faster CPU.