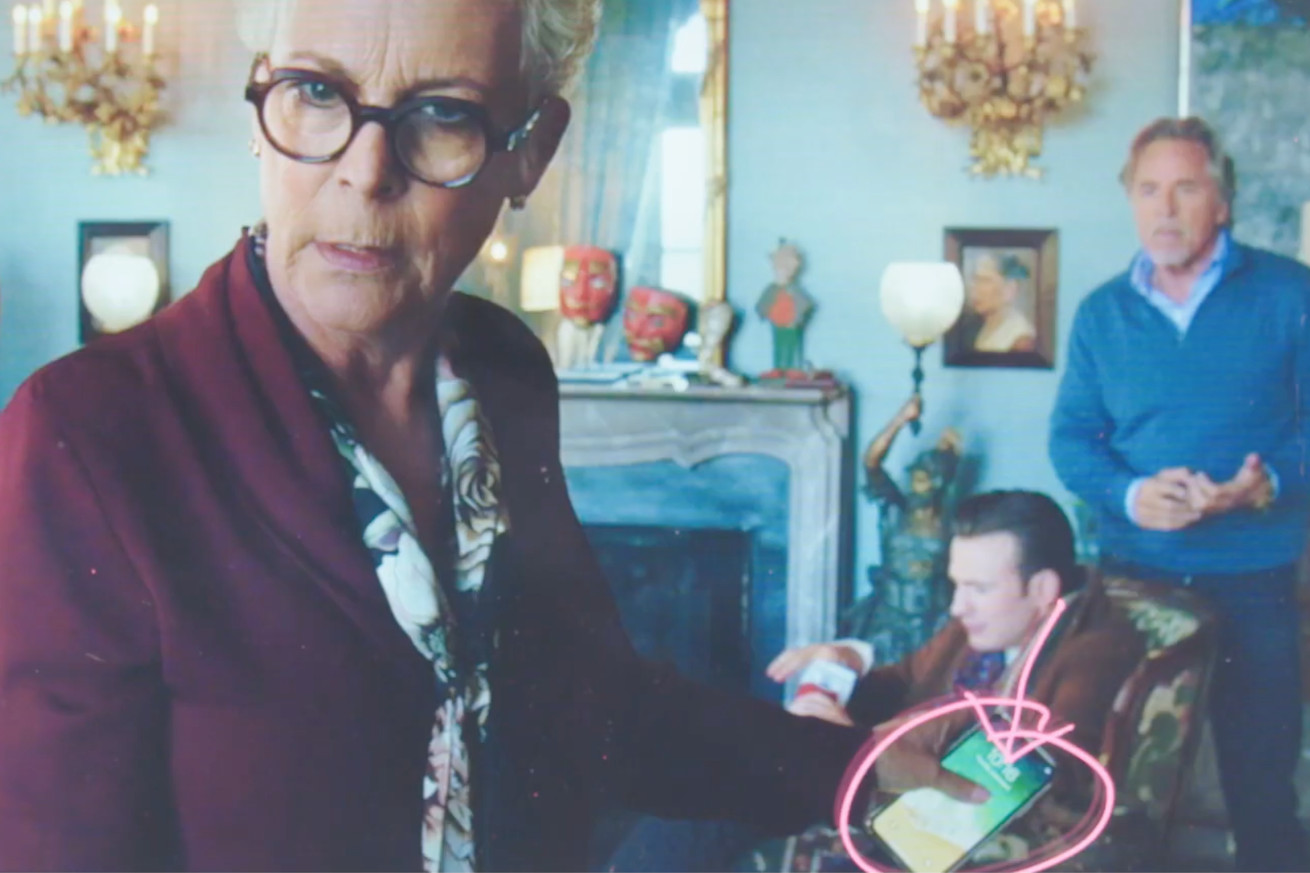 Knives Out and The Last Jedi director Rian Johnson has said that Apple won’t let the bad guys in movies use iPhones. “Apple... they let you use iPhones in movies but — and this is very pivotal if you’re ever watching a mystery movie — bad guys cannot have iPhones on camera,” the director said in a video interview with Vanity Fair.

He joked that revealing this information could potentially spoil future mystery movies by revealing who the goodies and baddies are. “Every single filmmaker that has a bad guy in their movie that’s supposed to be a secret wants to murder me right now,” he joked. It’s a particularly important detail in a movie like Knives Out, where at one point or another basically every character is suspected of murdering wealthy crime novelist Harlan Thrombey. Don’t worry though, the specific screenshot Johnson shares isn’t too much of a spoiler if you’re yet to see the film.

There have long been rumors about Apple’s control over how its products are shown in TV shows and movies. According to MacRumors, the company says that its products should only be used “in the best light, in a manner or context that reflects favorably on the Apple products and on Apple Inc.” It’s especially difficult when Apple is the one bankrolling a production. Last year, the New York Times reported that Apple was concerned with exactly how its devices were depicted in content made for its own streaming service.

Apple did not immediately respond to a request for comment.

This control seems to go back a long way. Check out this Wired article from way back in 2002 which pointed out that all the good guys in 24 use Macs, and all the bad guys use Windows PCs. By that logic, I guess the fact that everyone in Succession seems to use Samsung products makes them chaotic neutral?