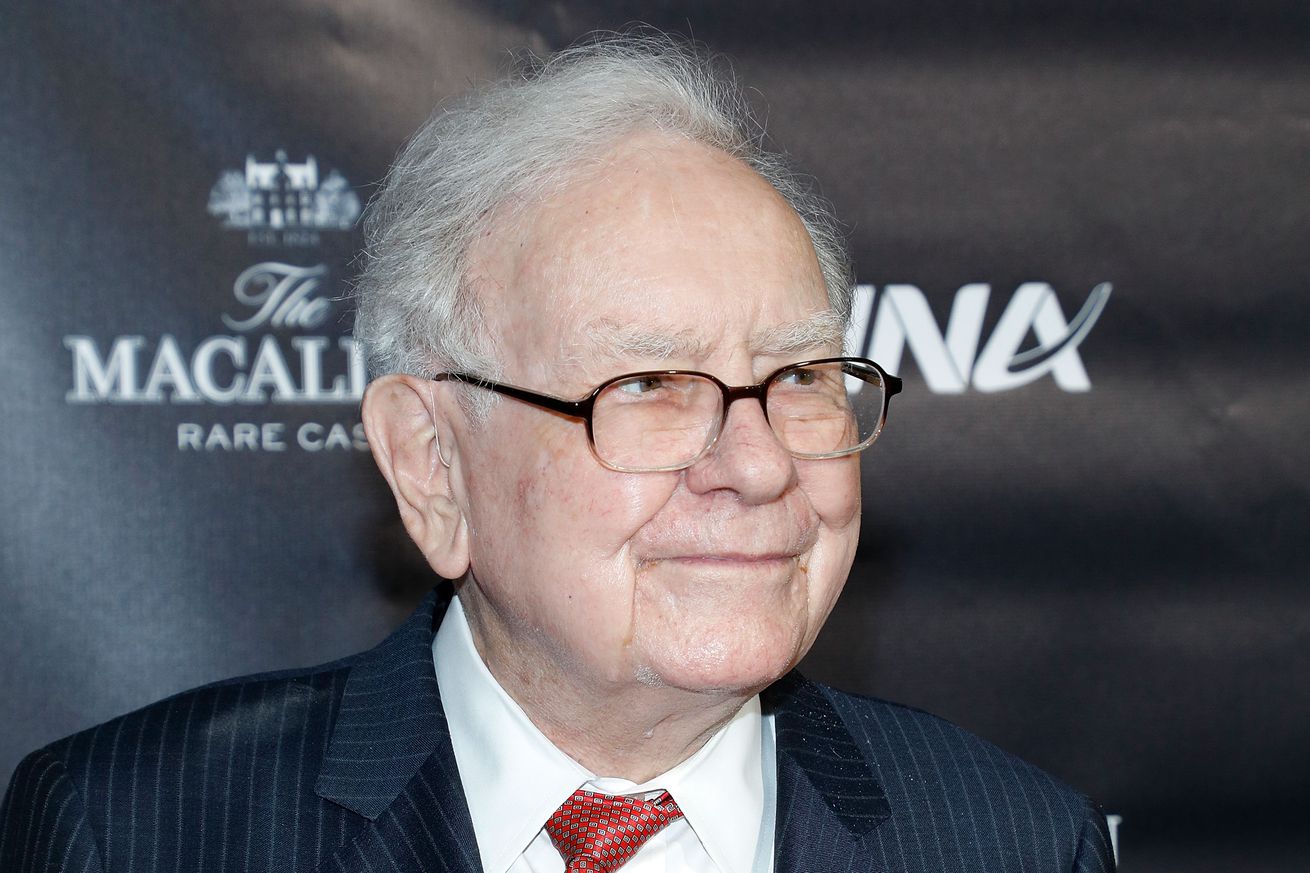 Billionaire Warren Buffett is finally the proud owner of a smartphone. The 89-year-old business magnate, who just so happens to own 5.6 percent of Apple’s stock, told CNBC that he recently upgraded from his Samsung Haven flip phone to an iPhone 11.

After using the flip phone as recently as 2019, Buffett notes that he has officially parted ways with it and is embracing smartphones, though he did not mention which model of the iPhone 11 he is using. “My flip phone is permanently gone,” Buffett said.

Buffett tells CNBC that he did not purchase an iPhone, but rather was gifted “several of them” by numerous people, including Apple CEO Tim Cook, who has been trying to get Buffett to switch to an Apple-made device for at least a few years. Cook even told Bloomberg TV in 2018 that he would personally fly out to Omaha and perform tech support for Buffett, should he ever need it.

Even though Buffett has finally switched over, he says he is strictly using his iPhone to make phone calls. Buffett also owns an iPad and primarily uses it to conduct research and check stock prices.