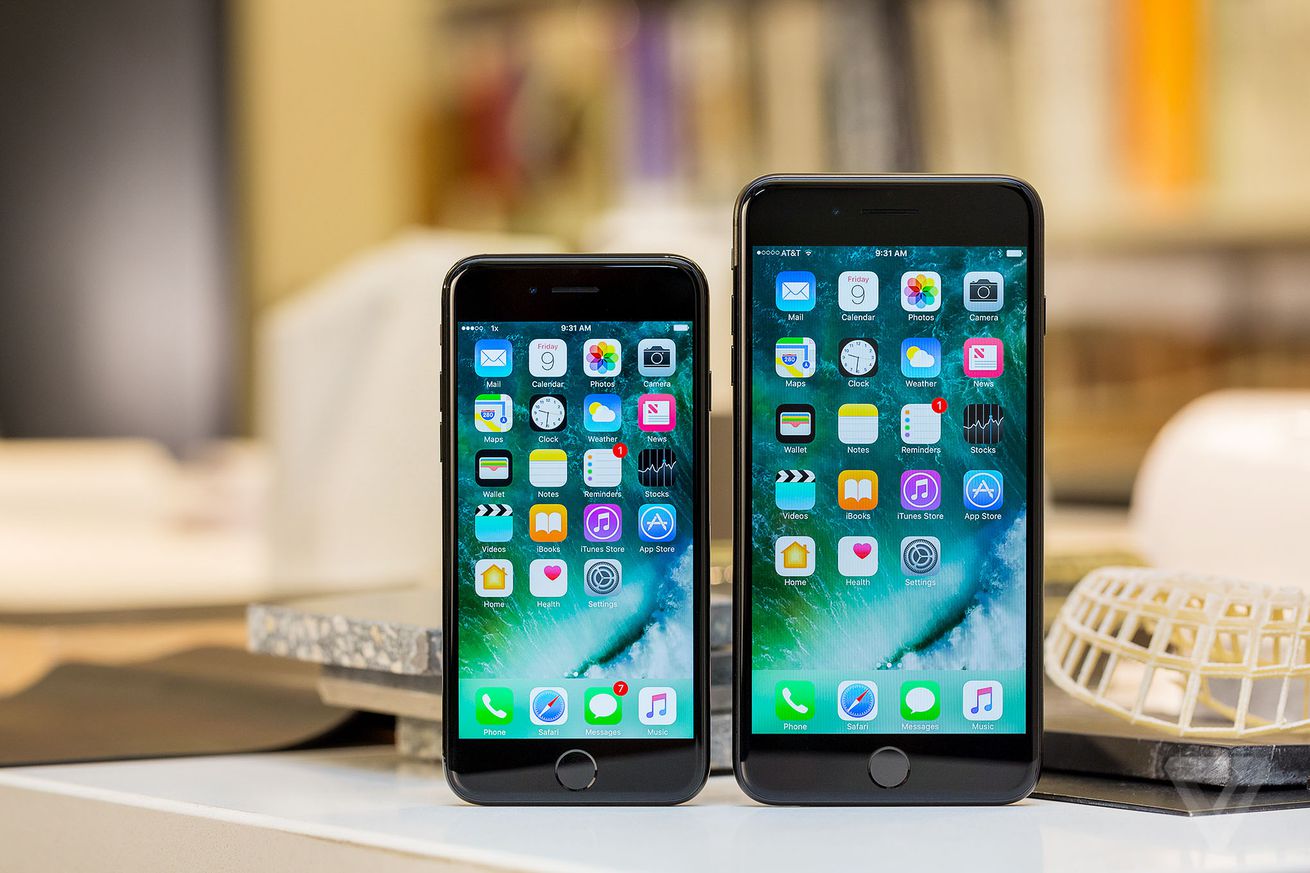 A French regulator has hit Apple with a €25 million fine over its controversial software update that slowed down older iPhones. The General Directorate for Competition Policy, Consumer Affairs and Fraud Control’s announcement, which was first spotted by AppleInsider, notes that Apple has agreed to pay the fine and will display a press release on its website for one month. The fine is the result of a probe that began at the beginning of 2018.

The controversy first emerged at the end of 2017 when users spotted that the latest version of iOS was throttling the performance of older iPhones. After being found out, Apple admitted that the “feature” was first introduced with iOS 10.2.1, and was designed to prevent unexpected shutdowns as old batteries degraded over time. The problem was that it never communicated this to its customers who didn’t realize that they could reverse the throttling by replacing their battery and didn’t have to buy an entirely new device. There was also no option to roll back their phones to a previous version of iOS or disable the feature.

The DGCCRF (via Google Translate) took issue with the fact that “iPhone owners were not informed that the updates of the iOS operating system (10.2.1 and 11.2) that they installed were likely to lead to a slower operation of their device.” As a result, the French authorities concluded that Apple was guilty of “misleading commercial practice by omission.”

This is just the latest financial penalty that Apple has had to endure in the wake of the controversy. Most significant was its battery replacement program that reduced the price of its battery replacements by $50 for a year. The move is thought to have resulted in as many as 10 times more people buying new batteries and extending the lifespans of their older phones. Apple has also been fined €5 million by the Italian authorities and faced multiple lawsuits and an investigation from the Department of Justice over the controversy.

Despite accusations that the feature was meant to drive sales of its new devices, Apple maintains that it is designed to “prevent the device from unexpectedly shutting down so that the iPhone can still be used.” It added the option to turn off the controversial throttling feature in iOS 11.3.