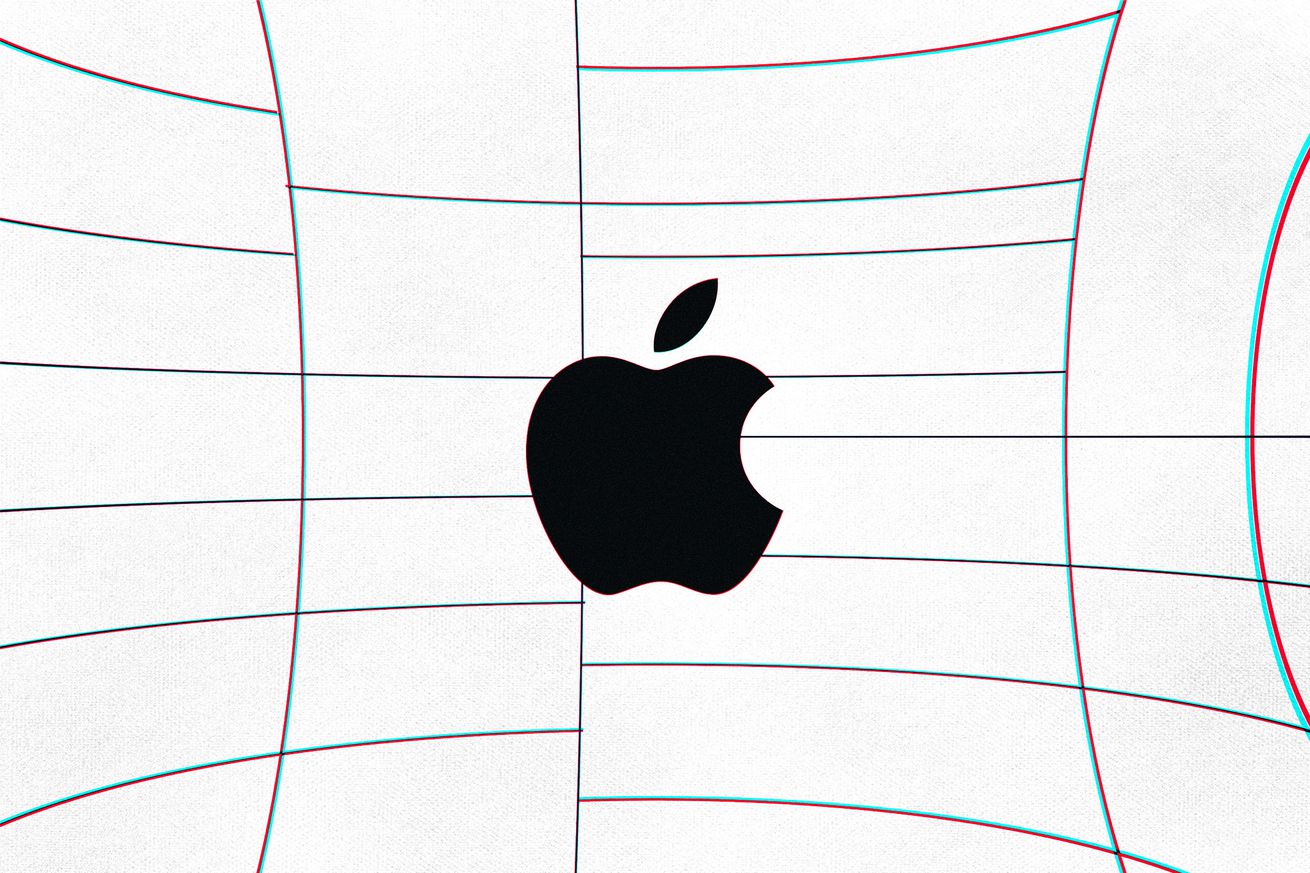 Apple won a temporary restraining order against a man who allegedly stalked and harassed CEO Tim Cook and other company executives.

According to court documents uncovered by OneZero’s Dave Gershgorn, Rakesh “Rocky” Sharma began calling Apple executives and leaving “disturbing” voicemails. That behavior escalated last December when Sharma trespassed onto Cook’s Palo Alto property, attempting to hand-deliver flowers and a bottle of champagne, according to the court documents. Sharma had allegedly entered through “a closed gate without permission.” He trespassed a second time in January in the same way and rang Cook’s doorbell.

The Palo Alto Police Department did not arrest Sharma as he had left the property before they arrived.

Sharma allegedly threatened violence toward Apple executives, reportedly saying, “I don’t use ammunition but I know people who do.”

According to NBC News, Sharma has been ordered to stay away from the company’s headquarters, Cook, his property, and other Apple executives. The restraining order is effective until March 3rd, the same day a hearing on the case is scheduled to take place.