Home Tech Andrew Yang has withdrawn from the 2020 presidential race

Andrew Yang has withdrawn from the 2020 presidential race 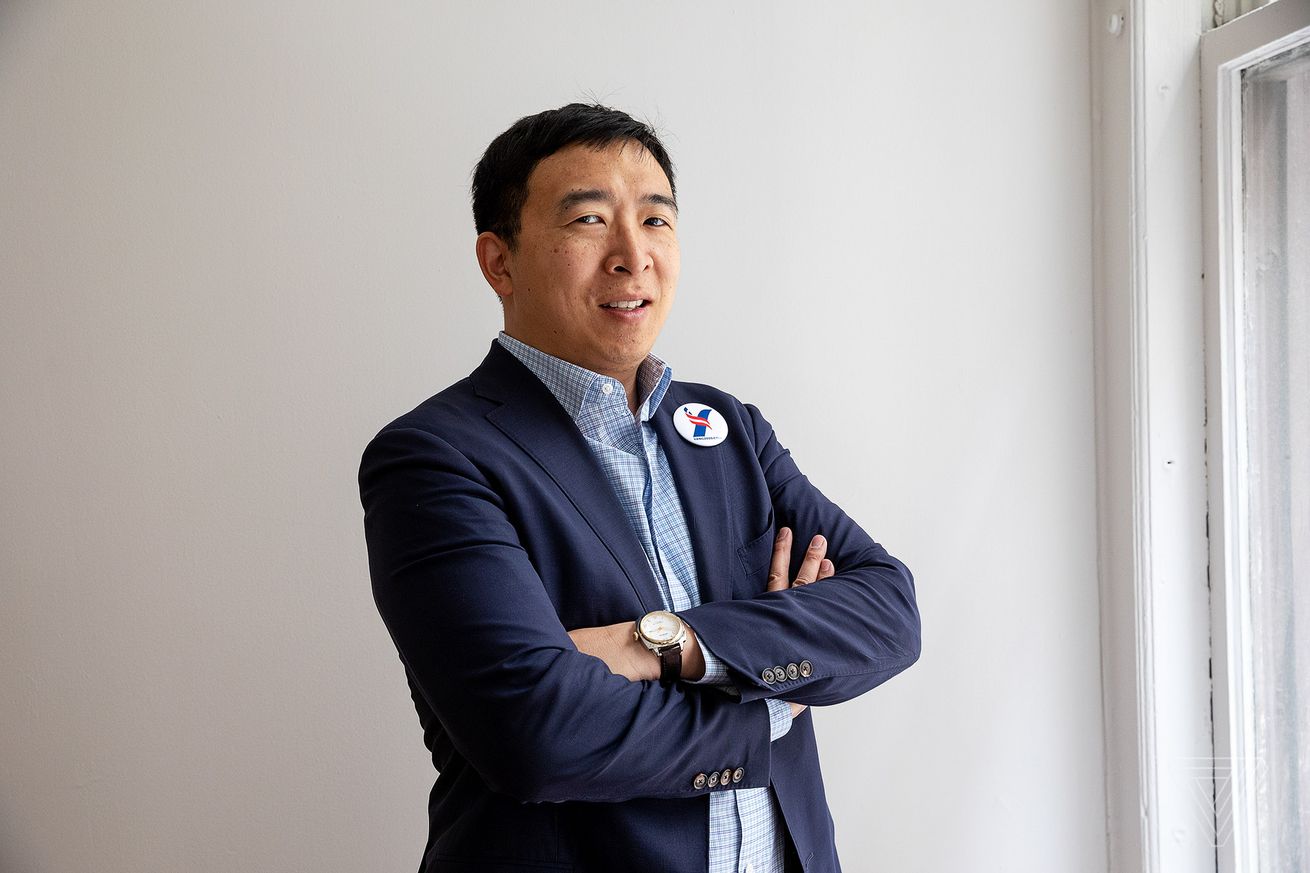 Andrew Yang, the tech savvy Democratic presidential candidate who ran on a platform warning against the threats of artificial intelligence and automation, is dropping out of the race. Yang is doing so on the night of the New Hampshire primary, after earning just 1 percent of the delegates in the Iowa Caucuses last week.

A New York native and the son of Taiwanese immigrants, Yang has a storied career spanning corporate law to startups and venture capital and onward to activist organizations, including the Venture for America nonprofit he founded in 2011 that focused on job creation in Midwest cities in the wake of the 2008 financial crisis.

I am so proud of this campaign. Thank you to everyone who got us here.

He spun his expertise and career experience into a surprisingly vibrant presidential campaign that positioned Yang as a politician concerned about job loss and the unforeseen economic impacts of technology. Eager acolytes of his political vision referred to themselves as “Yang Gang,” and Yang showed a strong fluency in internet memes and other web-based organizing that made him a popular candidate among some younger voters.

Yang’s signature issue was the universal basic income, which he branded as the Freedom Dividend — a promise to provide $1,000 a month to every American regardless of income or demographic status.

“We stood on a debate stage and shifted our national conversation to include the fourth industrial revolution, a topic that no one wanted to touch, until we made it happen with this campaign,” Yang told supporters in his farewell speech on Tuesday night.

At the time of his announcement, he stood at roughly three percent in the early New Hampshire results.