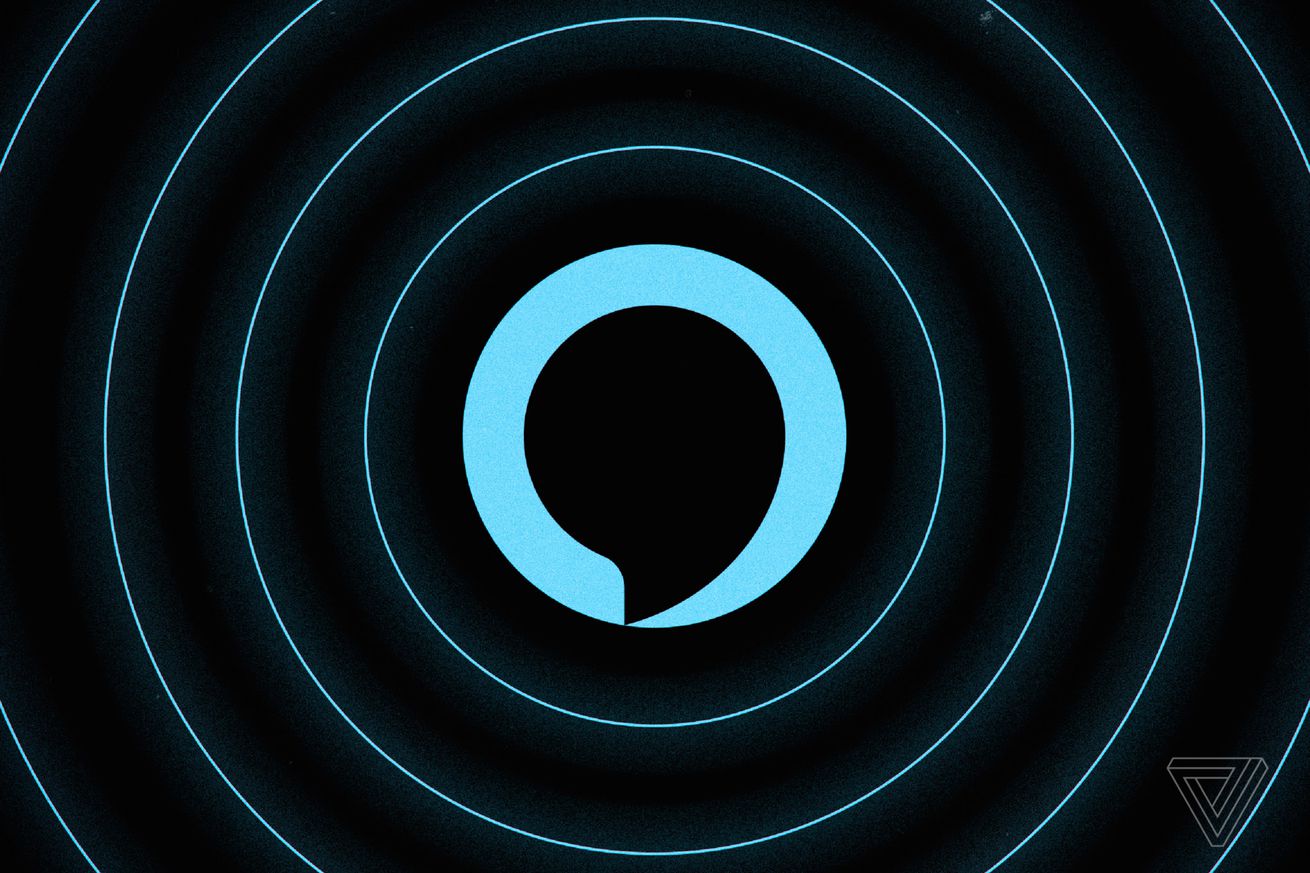 Amazon announced today that it will now work with brands to help them make custom text-to-speech voices for their Alexa skills. Imagine, for example, that you’re ordering KFC using KFC’s Alexa skill, but instead of the default Alexa voice replying to you, it’s Colonel Sanders himself. That’s what Amazon’s going for here, and it’s something that Amazon and KFC actually developed.

The brand voices are offered through Amazon Polly, an Alexa service that previously supplied neural network-based text-to-speech services for companies to use to add realistic voices to their Alexa skills. Now, though, Amazon is offering its neutral network-based TTS technology to create custom voices for a specific brand based on recordings of voices of an actor or actress picked by the brand in partnership with Amazon.

It’s similar technology to what Amazon used to make the Samuel L. Jackson Alexa voice that it introduced in September. Jackson didn’t record every single phrase that he can say as Alexa — instead, he recorded audio of his voice that Amazon’s neural text-to-speech models can translate into natural-sounding responses.

With today’s announcement, it now seems as if any brand that wants to work with Amazon can build an Alexa skill with a custom voice. Colonel Sanders’ voice in the KFC skill is actually pretty impressive, if you were wondering — you can hear a snippet of here. Hopefully somebody makes a Kool-Aid Man-voiced Alexa skill next.