All the ways China’s coronavirus outbreak is affecting tech 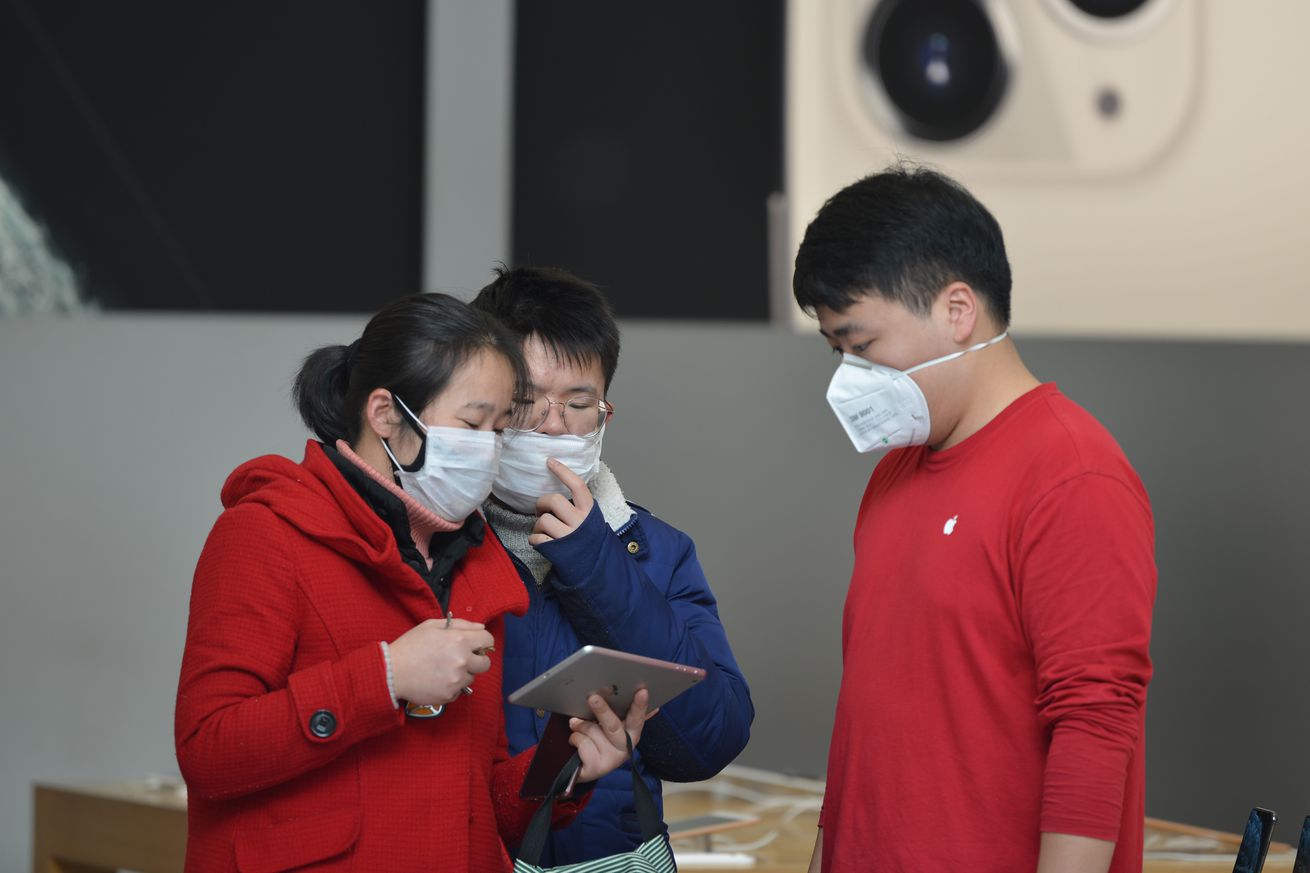 The tech sector is currently feeling the impact of the coronavirus, with companies closing offices, stores, and factories in China as well as restricting employees from nonessential travels to the country. The closures, which were initially expected to last through the Lunar New Year holiday week in late January, have now extended to February 10th, though it is still unclear whether most companies will be back up and running by Monday.

Multitudes of short and long-term effects are anticipated, from postponed events to companies potentially missing a holiday launch target due to the nationwide office closures. Here’s a look at how the coronavirus has already affected the industry.

Earlier this month, major tech companies announced they would temporarily shut down all corporate offices, manufacturing factories, and retail stores across China. These companies include Apple, Samsung, Microsoft, Tesla, and Google. (Google has also closed offices in nearby Hong Kong and Taiwan.) Most of the closures were expected to last until Sunday February 9th, though some companies did not specify when exactly the offices would reopen.

Apple’s head of people, Deirdre O’Brien, wrote in an internal email that offices and contact centers are expected to open “next week,” while retail stores’ reopenings are still being determined. “Additional cleaning, health protocols and local restrictions around public spaces will factor into this decision,” she wrote. But it sounds like “next week” might mean as late as February 15th for many stores, according to Bloomberg.

Amazon has not yet announced office closures in Beijing, Shenzhen, Shanghai, and Guangzhou (it does not have an office in Wuhan, where the virus is believed to have originated), but is requiring employees to get approval for any essential travels to China. Employees who are traveling in and out of China are also advised to work from home for a period of 14 days before returning to the office.

While Facebook does not have offices in China, it also warned employees against nonessential travels to the country. LG and Razer have also advised similarly. Whether travelers can even get to China is a whole other issue, as more than 50 airlines worldwide have now suspended flights in and out of the country.

As many products are manufactured in China (or use parts from Chinese vendors), experts are also warning customers to expect shortages for various smartphones, VR headsets, cars, and other tech accessories. The Foxconn and Pegatron closures in China, for example, are expected to potentially delay iPhones and AirPods production as factory workers are unable to resume work. (The two manufacturing plants are responsible for nearly all of the world’s iPhones.)

Facebook has also stopped taking new orders for its latest Oculus Quest VR headset, citing the outbreak for the delay. “[Like] other companies we’re expecting some additional impact to our hardware production due to the Coronavirus. We’re taking precautions to ensure the safety of our employees, manufacturing partners and customers, and are monitoring the situation closely. We are working to restore availability as soon as possible,” the company said in a statement to Android Central.

The Quest had been on back-order since around the holiday season; retailers had initially said the headset would be available again in early February, but the date has been pushed back to as late as March 10th for the 64GB version.

For fans of the niche gaming ROG Phone II, Asus has also warned customers that the device won’t be available again until further notice due to the coronavirus.

An open letter to our fans who’ve been waiting to buy the #ROGPhoneII. Thank you for your patience. #WorshippedByGamers #LovedByTechGurus pic.twitter.com/PgtjaojHOa

Due to factory closures, Tesla is also citing the coronavirus for postponed Model 3 deliveries, though the company said it only anticipates a “one to one-and-a-half week” delay.

Other Chinese brands that expect to see production delays include Oppo, Xiaomi, Lenovo, and Huawei, according to the South China Morning Post. “Companies which rely on components from Hubei will be the most impacted, such as Lenovo,” Nicole Peng, mobile analyst at Canalys, said. “For companies like Huawei, whose operations are in Guangdong, the situation is less severe, although no company right now will be able to resume factory operations at 100 percent capacity.”

Similarly, products across the tech sector that were expected to ship in early February have now been delayed due to the virus. These include the Nintendo Switch console, games, and accessories, including the much-adored Animal Crossing edition (that one is specifically delayed in Japan), Ring Fit Adventure, and The Outer Worlds.

Multiple tech companies have also withdrawn their attendances for the upcoming Mobile World Congress conference in Barcelona. LG Electronics, ZTE, and Ericsson have all pulled out of the event citing potential risks for further disease outbreaks.

While the World Health Organization has upgraded the coronavirus’ status to a global health emergency, it hasn’t necessarily recommended canceling global conferences like MWC. “There is no evidence at present to suggest that there is community spread in Europe, so WHO / Europe is not currently requesting that large gatherings are cancelled,” a WHO spokesperson said.

Huawei, which was expected to host a developers’ conference next week, has also postponed its event until the end of March. Week two of a major League of Legends tournament has also been indefinitely delayed since January 26th, with no updates from the pro league’s Twitter account since. Similarly, Blizzard has announced that Overwatch League matches in February and March have been canceled, while the FIA has scrapped plans for an upcoming Formula E race that was slated to take place in late March.

We have decided to postpone week 2 of the LPL until we can ensure the safety and health of our players and fans.
To our fans, we sincerely apologize that it has come to this and we will share any and all info as soon as we can.
Stay Safe and thank you all for your support!

As of Thursday evening, the coronavirus death toll has risen to 638 while more than 31,000 people have been infected worldwide. As the situation appears to worsen, it’s unclear just what Monday will look like in China when the extended holiday period lifts — and how long it will take for the country to recover from the impact of these closures.