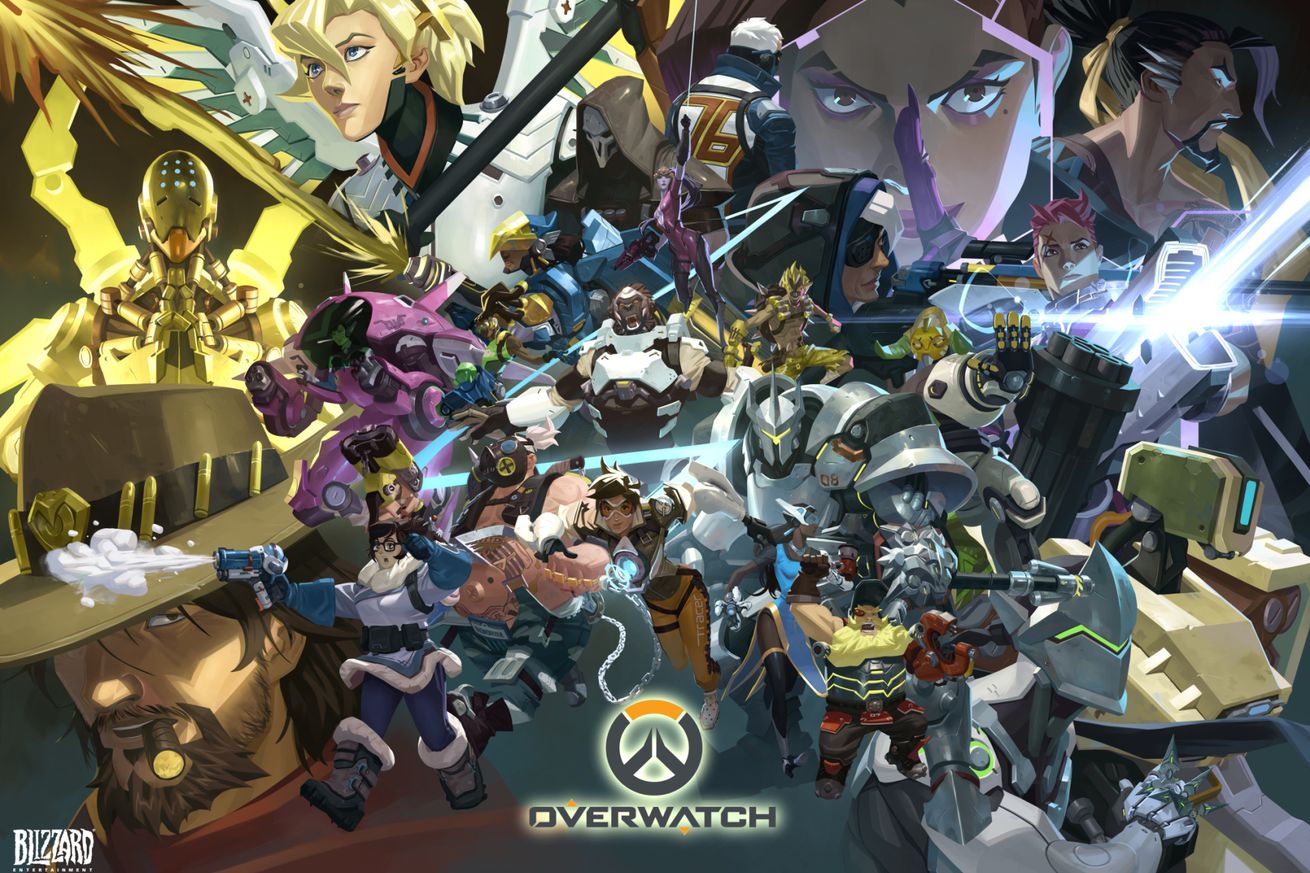 Since 2014, Blizzard has released so many breathtaking cinematic videos for Overwatch that most of us have wondered when Blizzard would finally look into adapting the game to the big screen or as a TV show. (The comparisons to Pixar have been around since the very beginning.) Well, an Activision Blizzard executive’s resume now hints that Blizzard did explore the possibility of an actual Overwatch TV show, one that might even still be on the way — and there may be a Diablo one, too.

According to the LinkedIn profile of Nick van Dyk, who just so happens to be in charge of the part of Activision Blizzard responsible for building TV shows and movies, he was personally involved in developing and selling an animated Overwatch TV show. The rest of his resume suggests he might have been just the man for the job: he previously worked at Disney, where he played a key role in helping the company acquire Pixar, and he apparently sold an anime-style Diablo show to Netflix as well.

If that’s true, it confirms a long-time rumor that Netflix had one in the works — though it’s not clear if the show is still in production. van Dyk’s profile notes that the Overwatch TV series was only “sold,” not greenlit, and that the Diablo show was in “pre-production” at some point. Blizzard has not made any official announcement surrounding either project, so it’s possible neither one will get off the ground.