A playable build of the never-released StarCraft: Ghost has apparently leaked online 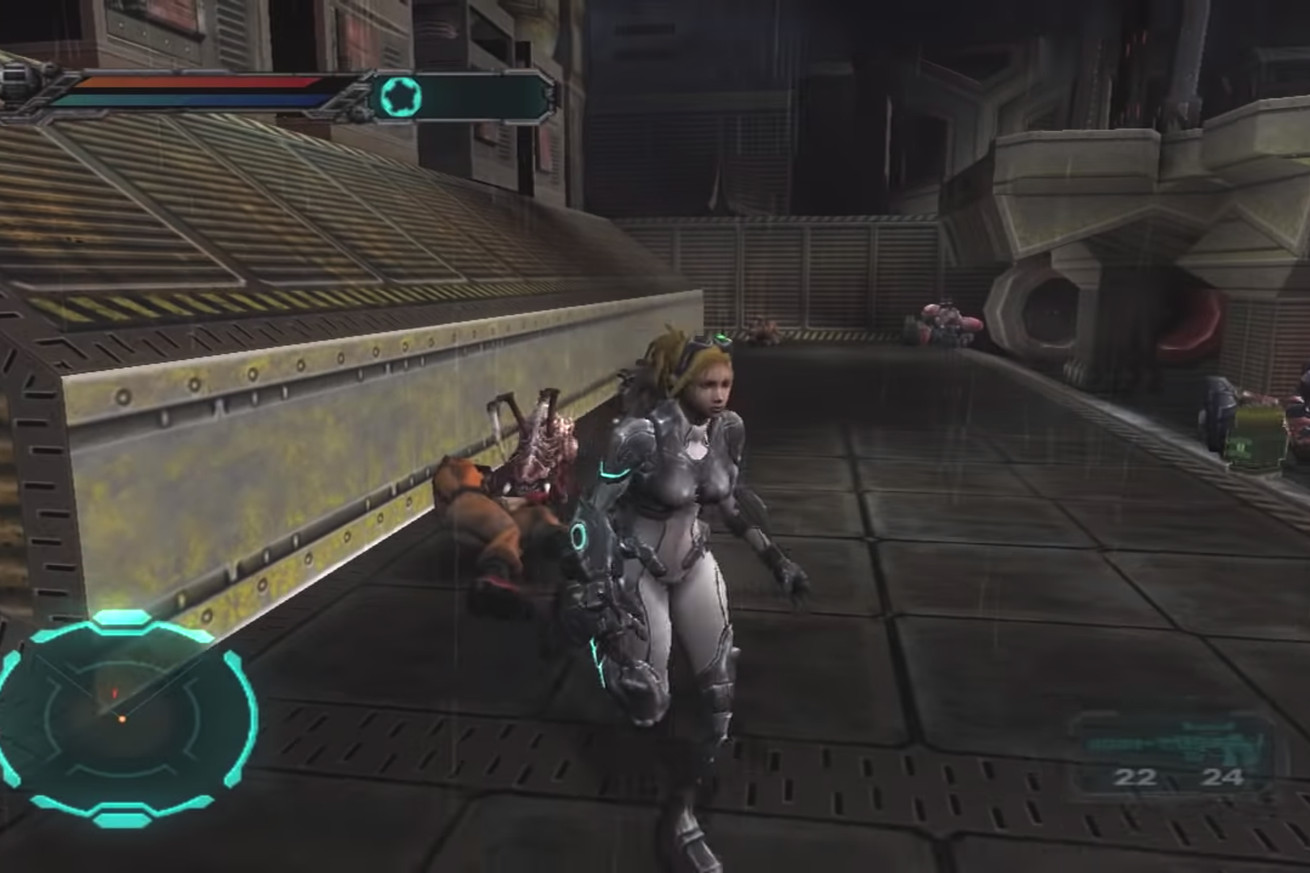 Over the weekend, a video and screenshots that appeared to come from a playable Xbox build of the never-released StarCraft: Ghost leaked online. It’s a fascinating piece of gaming history. StarCraft: Ghost was a third-person shooter set in the Blizzard’ StarCraft universe that was supposed to be released on the Nintendo GameCube, Xbox, and PlayStation 2 but never saw the light of day due to a rocky, years-long development history (which you can read all about in this great feature from Polygon).

These new images and video give us a better sense of what that game might have looked and played like. Information from the leak seems to have first been widely shared in a tweet by Andrew Borman, the digital games curator at the Museum of Play:

Who would have thought a month ago that Starcraft Ghost would leak in some form? pic.twitter.com/24wCp4XBsE

Since then, there has been a good amount of footage hitting YouTube, some of which we’ve included below. (Note that other videos of footage from the game have been taken down, so there’s always the chance that these get taken down as well.)

The apparent build was supposedly from an Xbox development kit, reports Kotaku, and now that it’s been shared online, people seem to be finding ways to play it to record and share footage.

In this video, for example, it looks like someone is loading the game on a modded Xbox 360:

Other videos seem to be direct footage from the game itself. In this seven minute-long video, you can see some of the gameplay. The main character, Nova, runs some kind of base, shoots some baddies (including Zerglings), loots for items, and accesses a database:

There’s also this video, a compilation of conversations Nova has with other characters:

And an intrepid YouTube user is cataloging quotes from units in the game in a playlist. Here’s one of those videos as an example:

It’s really interesting to see this supposed footage of the game — I remember reading about StarCraft: Ghost when I was younger and really looking forward to playing it someday. At least now I can get an idea of what the game could have looked like in action.