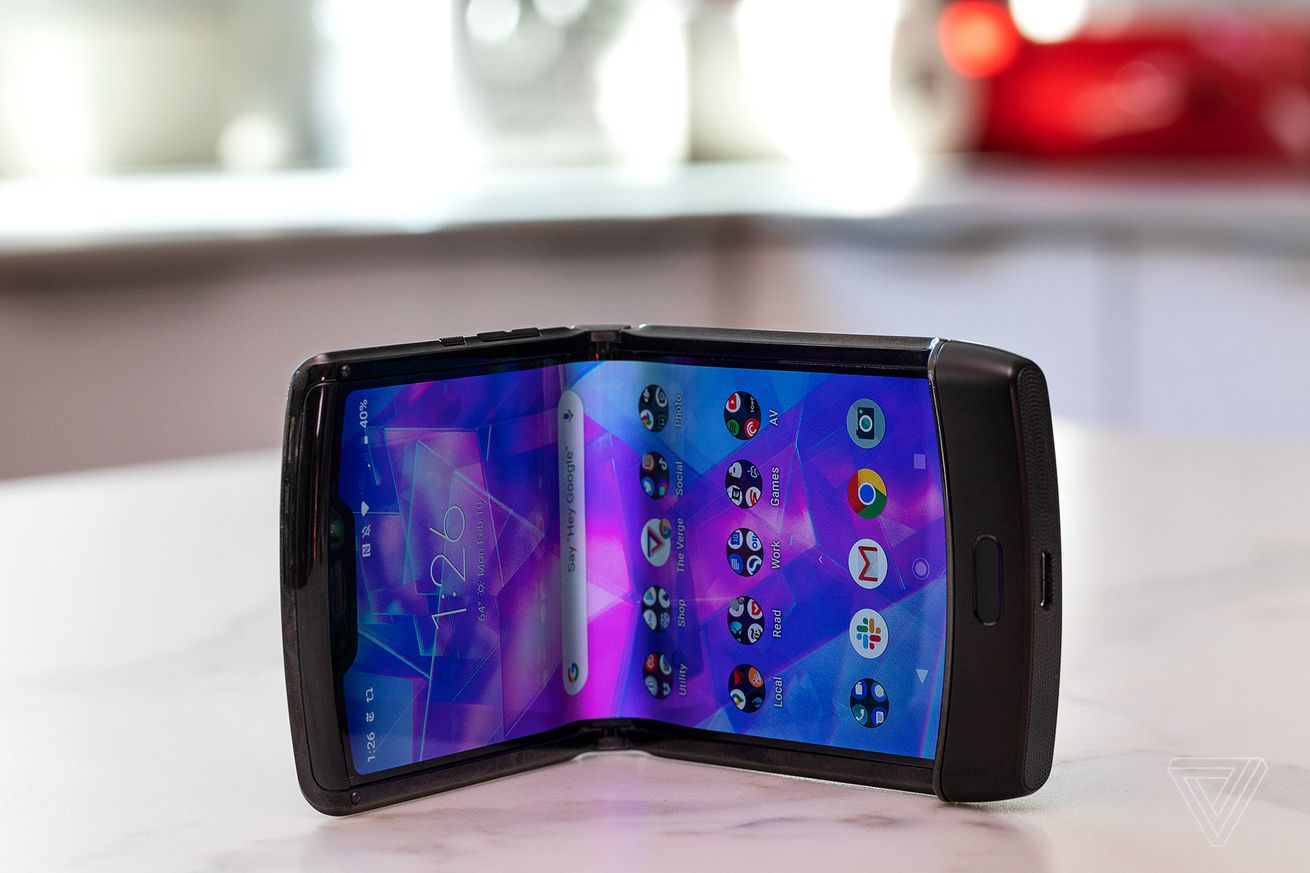 Photo by Avery White for The Ver

The new Motorola Razr is not a good phone — it’s expensive, has a mediocre camera, the hinge is creaky, and a display has odd dips and bumps underneath the screen. But now, there’s at least one reported instance of the new foldable’s screen actually separating from the plastic laminate above the display, and it’s apparently doing so right on that bad hinge.

Input’s Raymong Wong published an article yesterday about the issues he’s seeing with his new Razr. After owning it for less than a day, Wong noticed that the screen had started to peel away the laminate top layer right at the hinge, creating a bubble between the screen and the laminate.

That bubble isn’t just distracting — it also apparently affects the functionality of the touchscreen. Wong reports that the parts of the display above the bubble still respond to touches, but the middle of the display “is not the most responsive.”

It’s unclear exactly how the bubble appeared. Wong said that he didn’t drop it and that the phone has “never been wet, or moist, or even near liquid.” He speculated that it could possibly be due to changes in temperature from using the phone in the cold and then again back in his warm apartment, but it’s hard to know if that’s actually what made the bubble.

We haven’t seen others report this issue, but if you are seeing it, or any other issue with your Razr, feel free to tip us and let us know what’s going on.