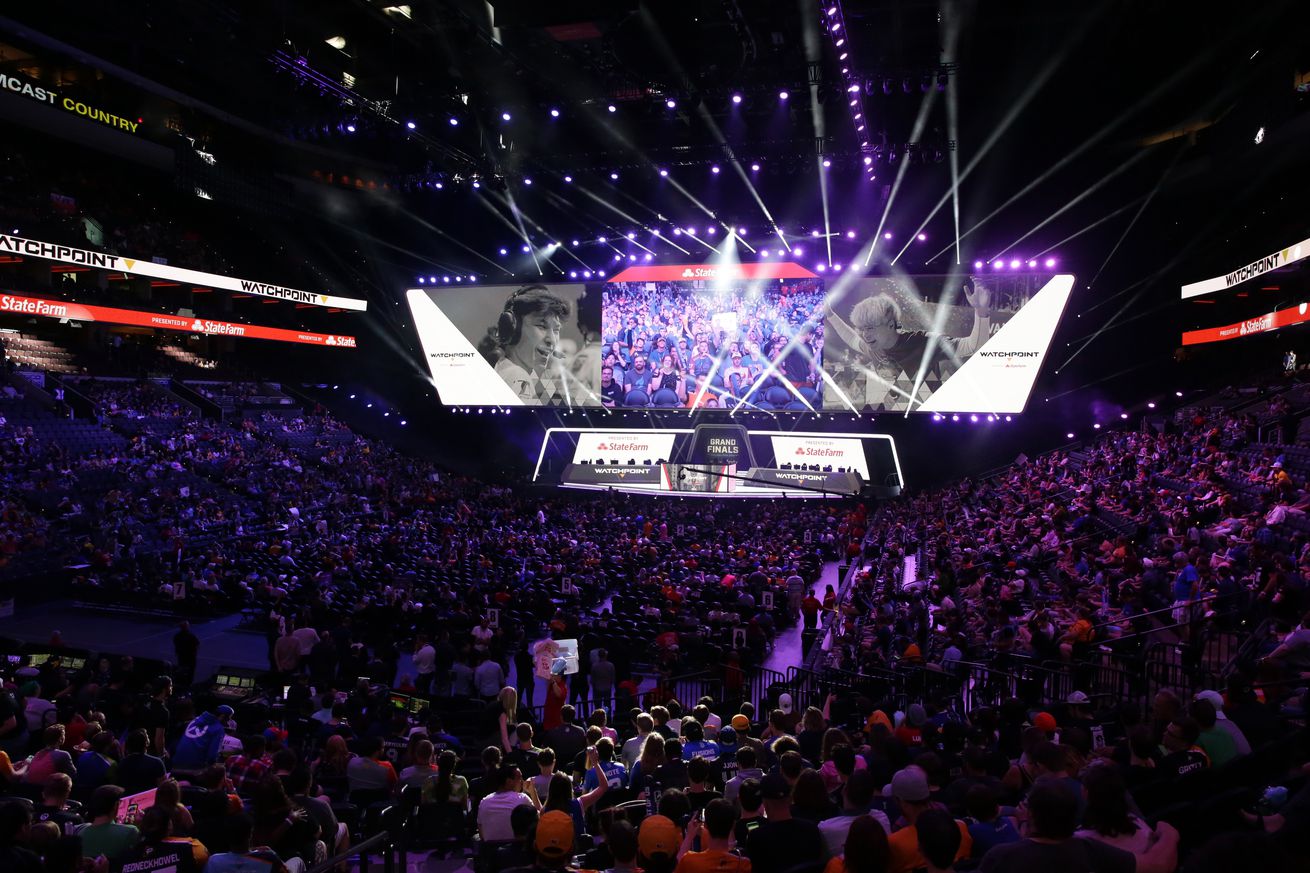 Video game publisher Activision Blizzard has entered into a multiyear partnership with Google that will see the search giant’s cloud platform power all of Activision Blizzard’s game hosting and other technical needs. But more importantly, as part of the deal, YouTube will become the exclusive streaming partner for all of the game publisher’s big e-sports titles, including the upcoming season of the Overwatch League and the Call of Duty League, which kicks off today in Minneapolis, Minnesota.

The deal is a huge win for YouTube, which has struggled to compete with game streaming leader Twitch, despite YouTube being the largest video site in the world and the second most-visited website on the planet behind only its parent company’s search engine. Twitch was the exclusive streaming partner for Activision Blizzard’s first two seasons of the Overwatch League, and Twitch has long been the go-to destination for live gaming entertainment.

YouTube is using exclusivity deals to better compete with Twitch

That looks like it’s beginning to change, in part due to competing platforms’ willingness to spend large amounts of money to lock down talent and ink exclusivity deals like this one. Since its launch in 2015, YouTube Gaming failed to flourish as its own distinct section of the broader YouTube ecosystem, and earlier this year, the company even shuttered the standalone YouTube Gaming app because its existence caused “confusion” among viewers. In its place is a game-focused hub on YouTube for finding popular live streams and videos.

Yet the failure of YouTube Gaming as a standalone platform hasn’t stopped the video site from continuing to try to capture more of the live-streaming market. YouTube has signed streaming exclusivity deals with top creators like Jack “CouRage” Dunlop and Lachlan Power in recent months, and the platform continues to be the prime destination for prerecorded footage. Even though many streamers still remain on Twitch or, like Fortnite star Tyler “Ninja” Blevins, have moved over to Microsoft’s competing Mixer, YouTube is still where all of these creators post highlight videos, vlogs, and other content that lives on after it’s streamed live.

In that context, this Activision deal is another chapter in the ongoing streaming wars saga playing out between online video platforms, streaming services, traditional cable and network companies, and content creators. In this particular scenario, it’s Amazon-owned Twitch competing against Google-owned YouTube, and Facebook is also trying to build out its own live-streaming platform to capitalize on the popularity of gaming content. But it seems like it’s only a matter of time before other big streaming wars players, be it Disney or HBO or Netflix, try to get more involved in the live-streaming and gaming spaces, too.

Esports lives on @YouTubeGaming.
Welcome to the family, Overwatch League, Call of Duty League, and Hearthstone Esports.
Let’s get this thing going with the inaugural season of the Call of Duty league kicking off today! https://t.co/9PAUaaQSz0https://t.co/p9kSbD9aAi pic.twitter.com/rBVpf0Re3H

“With more than 200 million gamers a day watching more than 50 billion hours of gaming content per year, YouTube provides gamers and their passionate fans with the most popular video gaming platform in the world,” Ryan Wyatt, YouTube’s head of gaming, said in a statement.

“Both the Overwatch League and Call of Duty League are the quintessential examples of world class esports content. As a former Call of Duty esports commentator myself, I couldn’t be more excited for Activision Blizzard to choose YouTube as its exclusive home for the digital live streaming of both leagues. This partnership further demonstrates our dedication to having a world class live streaming product for gaming.”