What China’s quarantine to stop the Wuhan coronavirus looks like 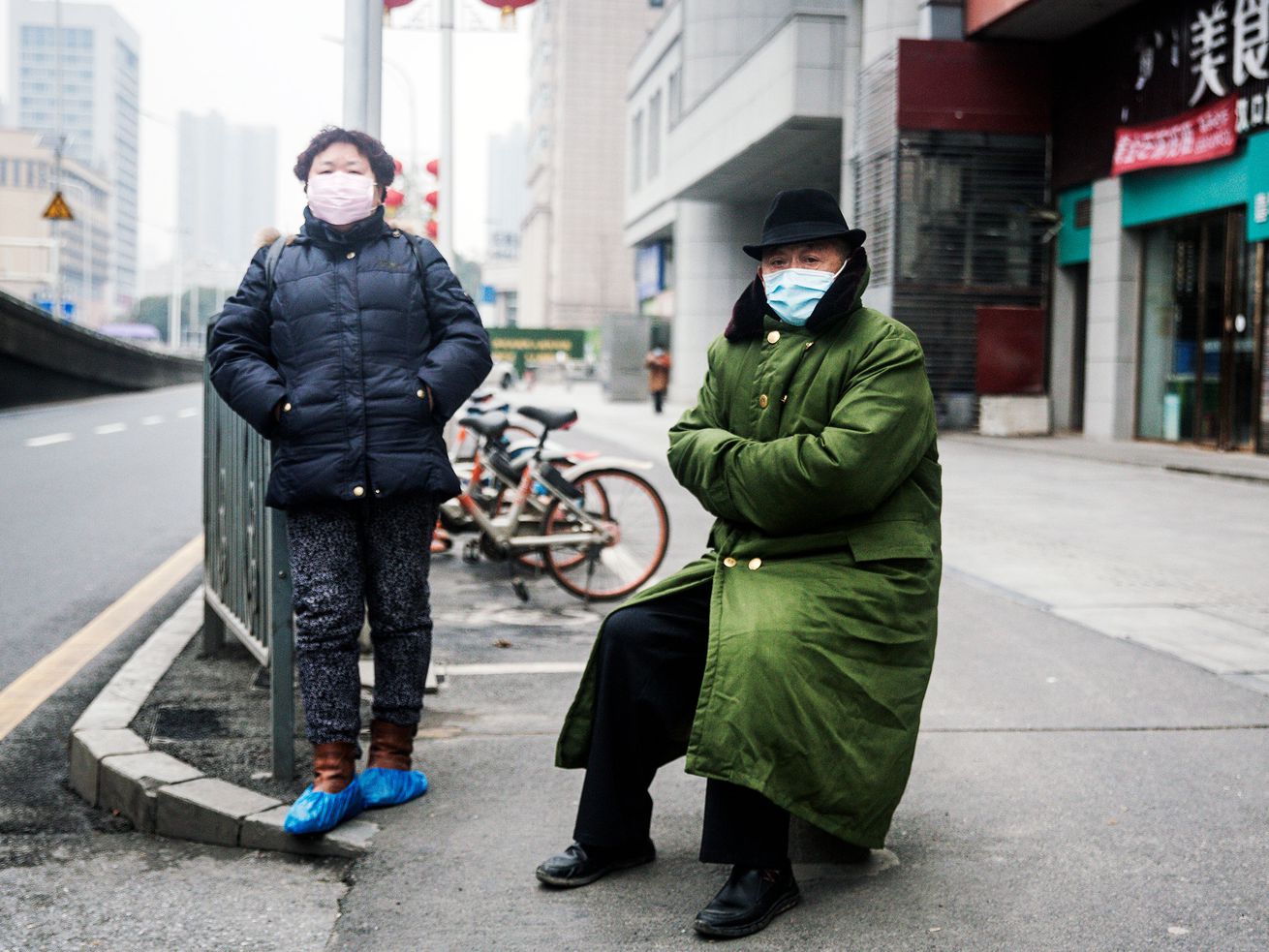 More than 50 million people have been affected by China’s travel restrictions.

In the nearly four weeks since China reported an outbreak of the mysterious new coronavirus, the number of cases has skyrocketed from 40-something to over 4,400, and more than 100 people have died.

China’s most attention-grabbing method of responding to the outbreak of 2019-nCoV, as the virus is known: a mandatory limit on the movement of people who may have been exposed, known as a quarantine.

Quarantines have been used to control the spread of disease since 1377. But never has anyone attempted a quarantine as large as this one in China.

On January 23, authorities introduced travel restrictions in three cities — Wuhan, Huanggang, and Ezhou — affecting 20 million people. Within days, the quarantine was extended to additional provinces and cities, impacting more than 50 million people in total. It’s “the mother of all quarantines,” University of Michigan medical historian Howard Markel told the Washington Post. “I could never have imagined it.”

But here’s the thing: History shows these types of travel restrictions aren’t very helpful in stopping outbreaks. At best, they delay the spread of disease — but don’t impact the number of people who eventually get sick. They’re also not compatIble with the interconnected nature of modern travel and trade. People will find ways to evade them, going underground, or traveling in spite of the restrictions. That’s not to mention the economic and psychological burden they impose. “More often than not, health officials are several steps behind a spreading epidemic. And when they aren’t, the history books show, they tend to act too fast (costing a fortune) or unfairly (discriminating against some populations),” Markel wrote in the Times.

Still, quarantine appears to be one of China’s key tools for controlling the spread of the virus right now. Here’s what life under quarantine in China looks like on the ground.

A woman wearing a protective mask rides a motorized bike on an empty road in Wuhan, China — the city thought to be the source of the virus. Travel restrictions in cities across China are affecting over 50 million people.

A man sprays disinfectant. A new study shows the virus took off weeks earlier than Chinese officials have suggested.

A woman checks her son’s temperature in Wuhan, China. More than 107 have people died from the virus.

Construction machinery sits at the site of a planned temporary field hospital in Wuhan in Hubei province. Wuhan Leishenshan hospital will be completed next week, with a capacity of 1,300 beds.

The medical staff of Union Hospital in Wuhan, China.

A worker produces protective suits at a factory in Nantong in China’s Jiangsu province.

A police officer takes the temperature of a driver at a checkpoint on the outskirts of Wuhan, China.

Subway riders in Hong Kong wear face masks as they head home, following reports of the coronavirus appearing in the region. There are now five cases confirmed in the US.

A group of women wear protective masks while exercising in Wuhan, China. A handful of cases have also been confirmed in 12 other countries including: South Korea, Thailand, France, Australia, and Japan.

A worker takes away an escaped giant salamander just caught at the Huanan Seafood Market in Wuhan, which was shut down due to its connection to some of the first 2019-nCoV cases.

A security guard stands outside the Huanan Seafood Wholesale Market in Wuhan.