Vine successor Byte is available now on iOS and Android 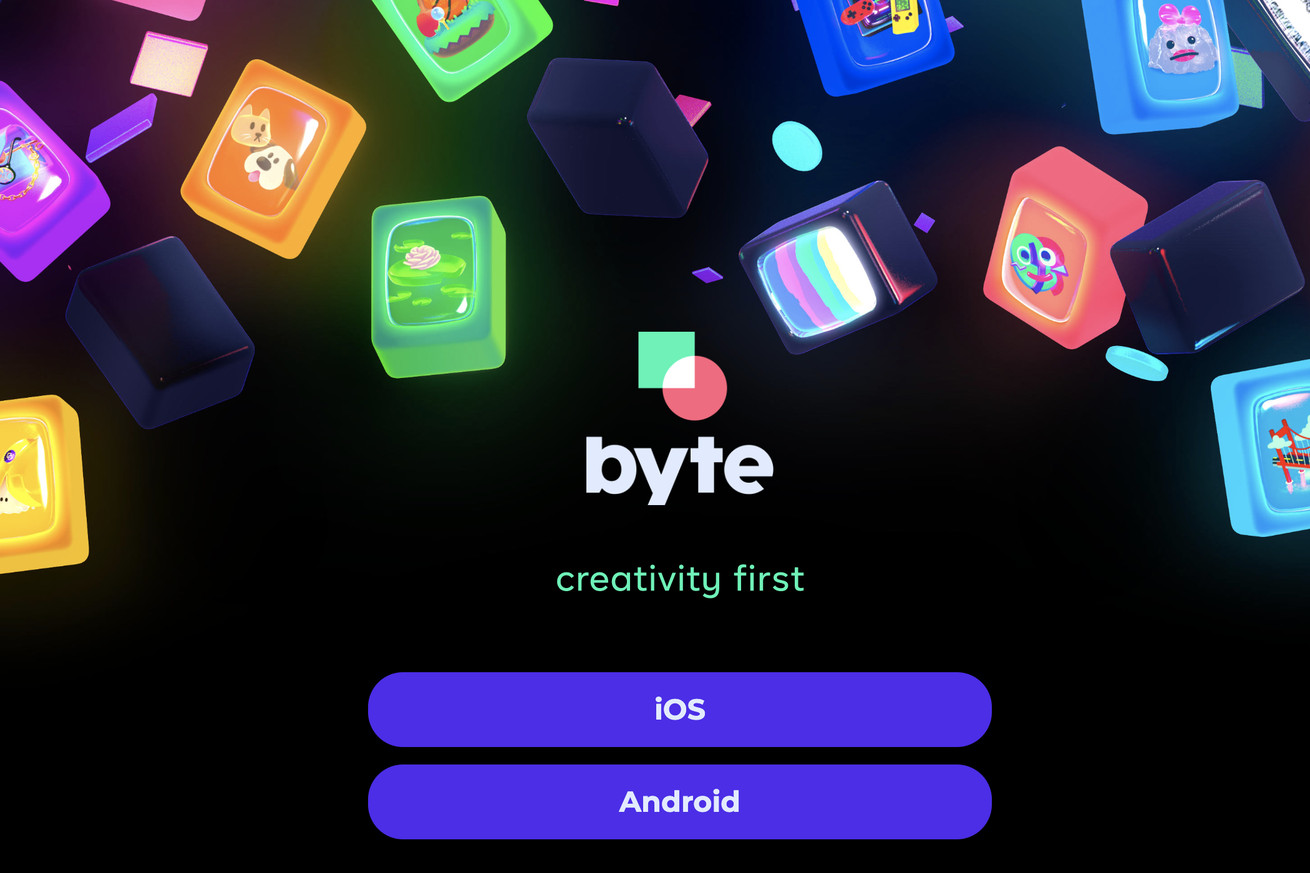 Dom Hofmann, the co-creator of Vine who has been quietly working on a successor to the short-form video platform, says the new app, called Byte, is available now on iOS and Android. The app has been available in beta form for quite some time, but its launch late on Friday afternoon came as a complete surprise.

Hofmann has been developing Byte on and off for years, after he quit Vine just after its acquisition by Twitter. Last we heard from him in an official capacity about the app’s launch (he’s been regularly dropping updates in the app’s rather active online forum) was in November 2018, when Hofmann said it would be arriving in the spring of the following year.

This was after Hofmann had postponed work on the Vine successor, which he initially named V2 before officially rebranding the project as Byte, in May 2018. The name itself is not to be confused with Beijing-based Bytedance, the Chinese maker of TikTok. TikTok is now Byte’s biggest competition, as the app has fast-become one of the most explosively popular platforms ever created and has largely taken up the short-form video mantle from Vine after Instagram and Snapchat matured into less teen-oriented and more ad-friendly platforms.

In fact, Hofmann came up with the Byte name back in 2015, when he was designing his next app. It was a short-lived creative app with a social component similar in ways to the original Vine that, in a wild twist, let you create custom soundtracks to play over images and GIFs, much like how TikTok would later use licensed music and a lip syncing theme to propel itself to viral stardom. Hofmann simply resurfaced the Byte branding as the official product name for V2 when he decided he would in fact follow through and release it.

very soon, we'll introduce a pilot version of our partner program which we will use to pay creators. byte celebrates creativity and community, and compensating creators is one important way we can support both. stay tuned for more info.

Hofmann did miss that 2019 deadline. But Byte is out now and longtime fans of Vine, which Twitter unceremoniously shut down just four years after acquiring it, will probably be happy just to have anything that resembles the defunct platform’s short-lived but profoundly impactful creative spirit. We’ll have to see whether TikTok users give Byte a chance, and if the app can live up to the hype of carrying the Vine flame forward.

In an interview with TechCrunch, Hofmann says Byte will introduce a revenue-sharing mechanism to help creators get paid for their work when the app does eventually introduce advertising. “We’re looking at all of those, but we’ll be starting with a revenue share + supplementing with our own funds. We’ll have more details about exactly how the pilot program will work soon,” Hofmann says. And in a series of tweets from the official Byte Twitter account, the company says “compensation creators is one important way we can support” both creativity and community.

Update January 24th, 8:15PM ET: Added additional details regarding the history of Byte and Hofmann’s prior work, as well as a quote from Hofmann on Byte’s revenue sharing.