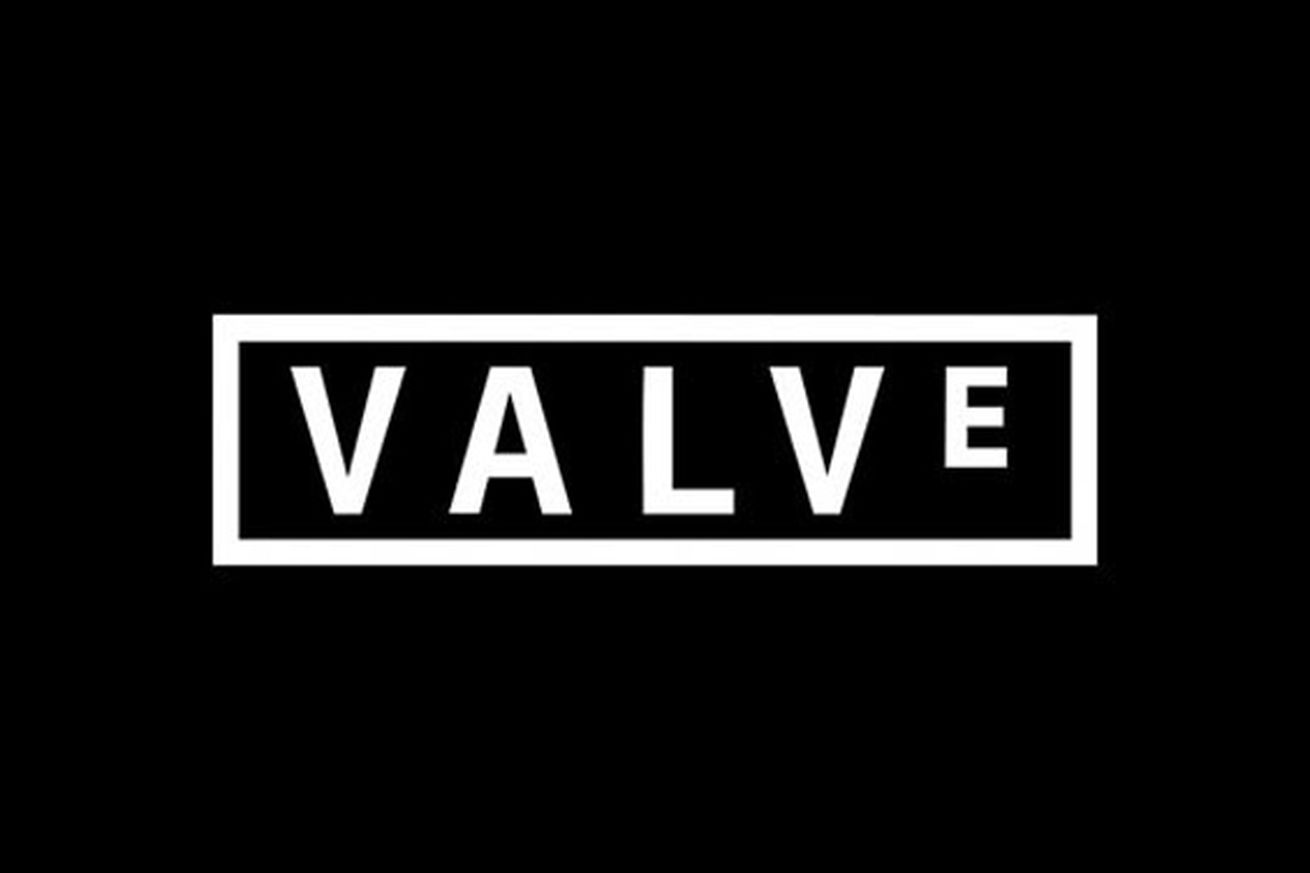 Valve has put an end to rumors about Left 4 Dead 3 being in development, by stating that the studio hasn’t been working on it for years.

“We’ve seen rumors to this effect for the last couple of months,” Valve said in a statement to IGN. “We did briefly explore some Left 4 Dead next gen opportunities a few years ago. But we are absolutely not working on anything L4D related now, and haven’t for years.”

Earlier today, Alvin Wang Graylin, president of HTC Vive in China, posted images of some slides from a recent presentation to Twitter. One of the slides, titled “2020 VR Trends,” had a bullet point stating that “Valve HL Alyx/L4D3 will drive consumer and AAA studio interest.” The mention of “L4D3” was seen by some as confirmation that HTC was developing Left 4 Dead 3 for VR, but instead led to Valve’s new statement today.

A few slides from my talk tonight... pic.twitter.com/bHegijjZW1

Rumors about Left 4 Dead 3 being developed for VR have been circling the internet recently. Two days ago, the Valve News Network channel on YouTube posted what it claimed were leaked concept art and screenshots from the game.

“It’s clear some people are having fun creating misinformation to spin up the community and other outlets,” Valve said. “Unfortunately, for now a new L4D game is not something we’re working on.”

Left 4 Dead was released in 2008, followed by Left for Dead 2 in 2009. Left 4 Dead 3 was reportedly in development in 2011 or 2012, according to Valve News Network, and then cancelled in 2017. The channel had speculated that the game had recently gone back into development.

The Verge has reached out to HTC and Valve for comment.