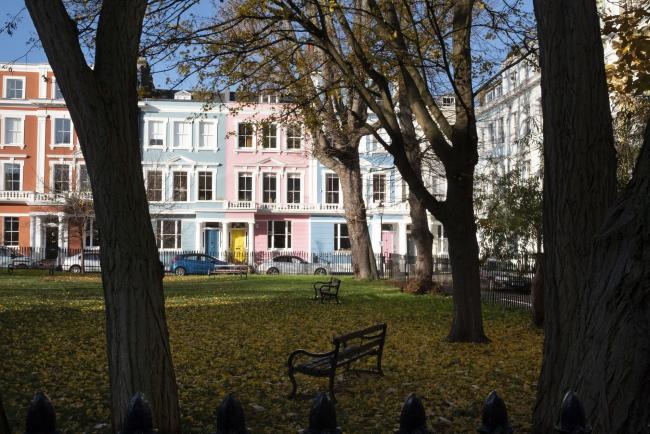 (Bloomberg) -- Asking prices for U.K. homes increased by the most for any January on record in a sign that the Conservatives’ December election win boosted confidence, according to property website-operator Rightmove.

Values increased 2.3% on the month to an average 306,810 pounds ($400,000) Rightmove said in a report Monday. In London, they gained 2.1% from a month earlier, a departure from the years of Brexit-related uncertainty that disproportionately affected prices in the capital. Both upswings were the largest for the time of year since the house-price index started in 2002.

“There now seems to be a release of this pent-up demand,” said Rightmove Director Miles Shipside. “While there may well be more twists and turns to come in the Brexit saga, there is now an opportunity for sellers to get their property on the market for a spring move unaffected by Brexit deadlines.”

Homebuilders including Persimmon (LON:PSN) Plc, Barratt Developments (LON:BDEV) Plc and Berkeley Group Holdings Plc were among the top gainers in the FTSE 100 index on Monday.

Following the election there was a 15% increase in buyer inquiries compared to a year earlier, Rightmove said.

Prime Minister Boris Johnson’s decisive victory in December provides some clarity on the U.K.’s relationship with the European Union, though there are still significant questions about the longer-term outlook. Experts are skeptical that a new free-trade agreement can be struck in the short period Johnson has set out. He’s ruled out any extension to the Brexit transition phase, due to finish at the end of 2020, meaning negotiators will have just 11 months to come to an agreement.

(Updates with homebuilders in fourth paragraph.)