Trump’s Israel-Palestine peace plan: Read the full text of his so-called “deal of the century” 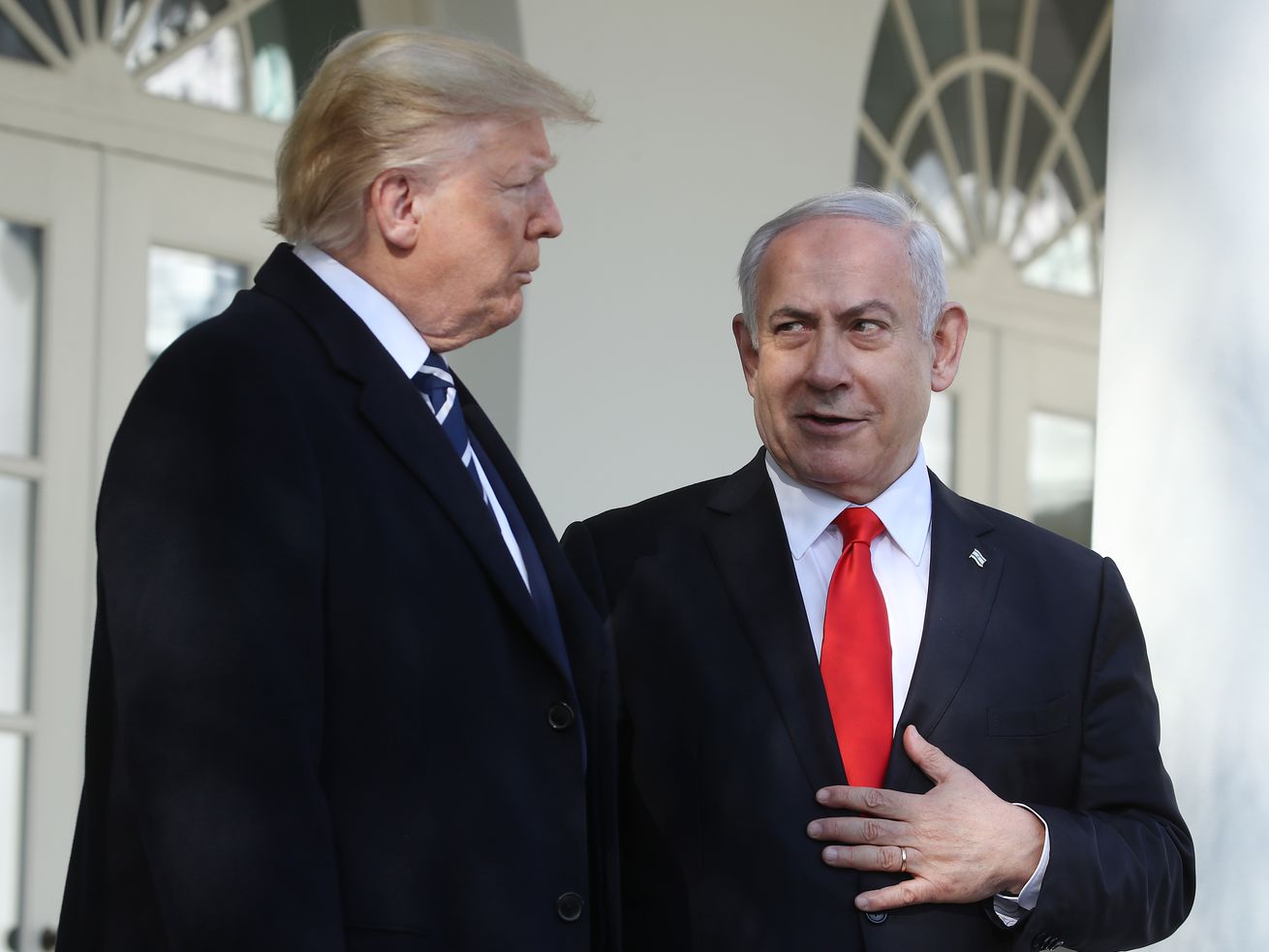 After much delay, President Trump has finally unveiled his Middle East peace plan — a plan he claims will lead to the “deal of the century.”

The administration’s strategy, masterminded by Trump’s son-in-law and senior adviser Jared Kushner, aims to solve the intractable problems between Israelis and Palestinians that have stymied both Democratic and Republican administrations for decades.

But it essentially ignores all of the Palestinians’ desires, as the plan was drafted with no input from the Palestinian side. It’s pretty hard to make a historic deal when one side isn’t part of the negotiations.

Even so, the Trump administration clearly believes its peace plan is ready for primetime and released the document with Israeli Prime Minister Benjamin Netanyahu at the White House. It’s a moment that crystallizes just how far the US has gone to align itself with Israel’s right wing under Trump, and how little the president has cared about actually crafting a serious, feasible peace deal.

Here are some of the key points, as outlined by the White House:

—The Vision provides for a demilitarized Palestinian state living peacefully alongside Israel, with Israel retaining security responsibility west of the Jordan River.

—Over time, the Palestinians will work with United States and Israel to assume more security responsibility as Israel reduces its security footprint.

—Neither Palestinians nor Israelis will be uprooted from their homes.

—Israel has agreed to a four-year land freeze to secure the possibility of a two-state solution.

—Jerusalem will stay united and remain the capital of Israel, while the capital of the State of Palestine will be Al-Quds and include areas of East Jerusalem

Palestinian refugees will be given a choice to live within the future State of Palestine, integrate into the countries where they currently live, or resettle in a third country.

With little global support for Trump’s plan, it’s likely destined for the trash heap of diplomatic history. Before it goes there, though, you can read the full report here.