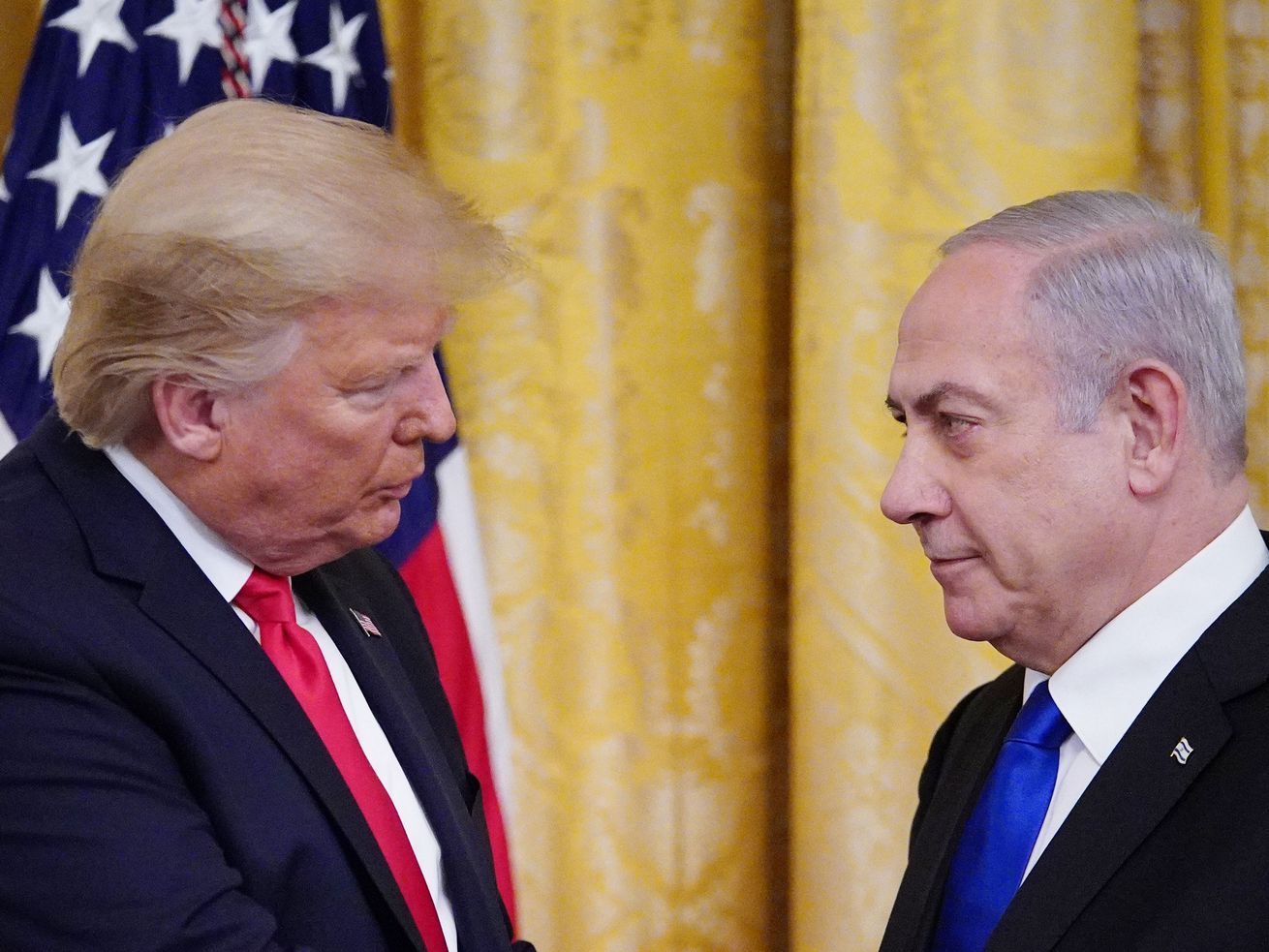 The proposal attempts to solve the intractable problems between Israelis and Palestinians that have stymied US administrations for decades.

The proposal, masterminded by Trump’s son-in-law and senior adviser Jared Kushner, attempts to solve the intractable problems between Israelis and Palestinians that have stymied both Democratic and Republican administrations for decades.

It redraws the region’s current borders, defines the future of Jewish settlements in Israeli-occupied Palestinian territory, lays out the conditions under which a future Palestinian state could be created, and addresses Israel’s myriad security concerns.

What it doesn’t do is provide a “right of return” for displaced Palestinians to their ancestral homes in Israel, allow for a sovereign state of Palestine to form a military that it could use to threaten Israel (or to defend itself against Israel), or give Palestinians any meaningful part of Jerusalem as its capital.

For that reason, most analysts predicted the deal would be dead on arrival. But that doesn’t mean it won’t still have potentially dramatic consequences for Israelis, Palestinians, and many others in the Middle East.