Top Democrat: Bolton urged me to look into Trump’s ouster of Yovanovitch 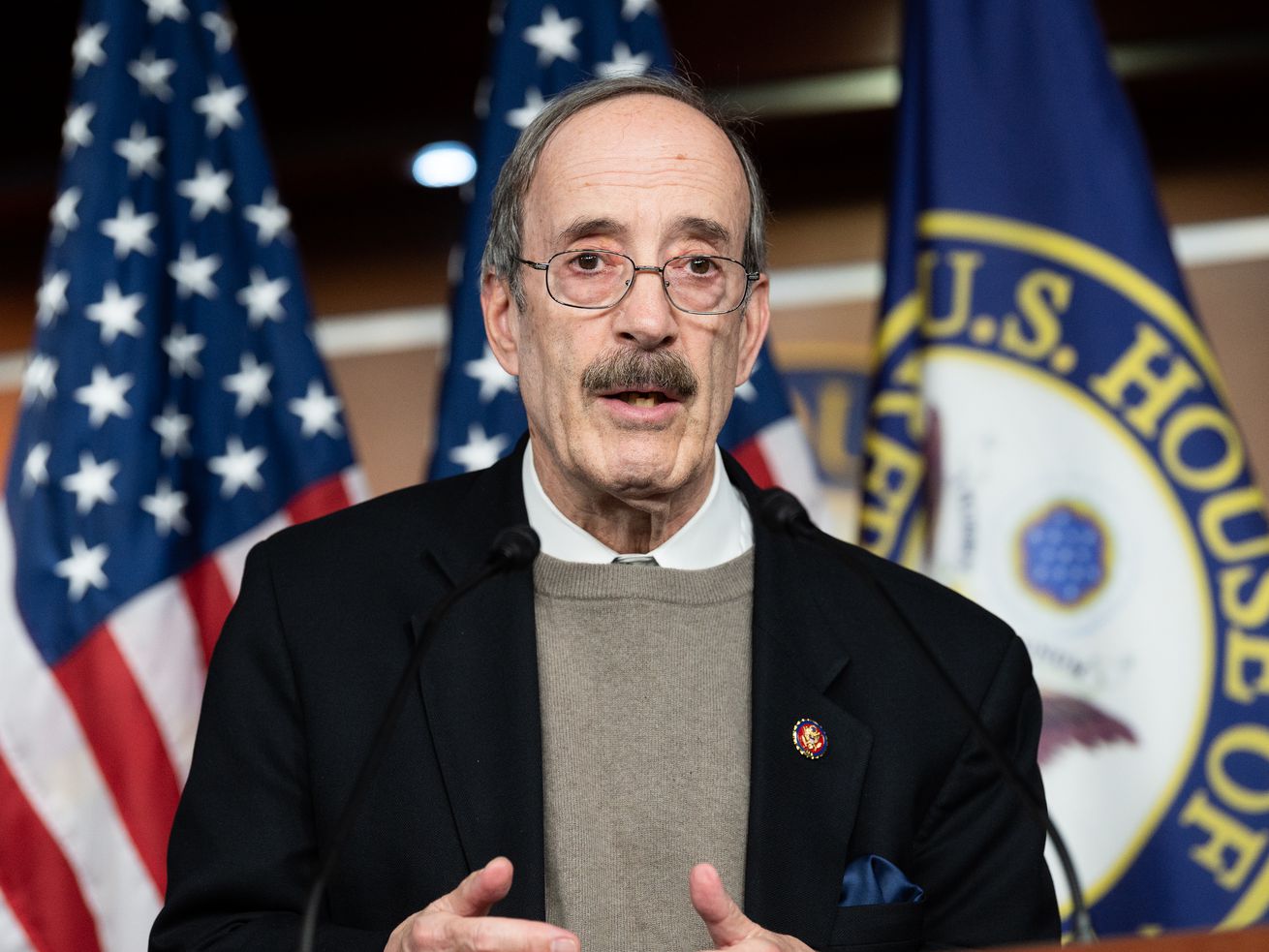 A top Democratic Congress member just added another wrinkle to the ongoing Senate debate over whether to allow witnesses to testify in the impeachment trial of President Donald Trump.

House Foreign Affairs Committee Chair Eliot Engel (D-NY) made a stunning disclosure on Wednesday: “President Trump is wrong that John Bolton didn’t say anything about the Trump-Ukraine Scandal at the time the President fired him. He said something to me.”

According to Engel, during a private phone conversation in late September, shortly after Bolton was fired, Bolton told him — “unprompted” — that the House Foreign Affairs Committee should look into the ouster of US Ambassador to Ukraine Marie Yovanovitch.

“He strongly implied that something improper had occurred around her removal as our top diplomat in Kyiv,” Engel said in his statement.

At that point, the House had already begun its inquiry into Trump’s dealings with Ukraine, which encompassed the right-wing smear campaign against Yovanovitch.

Engel was responding Wednesday to a Trump tweet in which the president questioned Bolton’s assertions in his forthcoming book that Trump told him directly that he had held up aid to Ukraine in exchange for investigations into the Bidens.

“Why didn’t John Bolton complain about this ‘nonsense’ a long time ago, when he was very publicly terminated. He said, not that it matters, NOTHING!” Trump tweeted.

Engel said he’d declined to make public his conversation with Bolton at the time, but he did share details with his House counterparts leading the investigation into the Ukraine scandal.

“It was one of the reasons we wished to hear from Ambassador Bolton, under oath, in a formal setting,” Engel said.

Bolton does seem to know a lot about this Ukraine affair

By now it’s clear that John Bolton has a lot to say relating to the Ukraine scandal, which is why the Senate is torn over whether to summon him as a witness in the impeachment trial.

The New York Times on Sunday reported on parts of an unpublished draft of Bolton’s forthcoming book about his time in the White House, based on descriptions from multiple people familiar with the contents of the manuscript.

According to the Times, Bolton writes in his book that Trump told him directly that he was holding up millions in aid to Ukraine until officials agreed to investigate the Bidens.

This revelation renewed the push to call the former national security adviser to testify in the impeachment trial, something senators will vote on this week.

The Yovanovitch saga is a bit of a sidebar to the larger impeachment case that Trump abused his power by withholding security assistance and a White House meeting in exchange for Ukraine’s promise to investigate his Democratic political rivals.

Those events occurred after Yovanovitch left Ukraine, as she was recalled by the Trump administration in April 2019. A career foreign service official, Yovanovitch had been the ambassador to Ukraine since August 2016 and was seen as a strong anti-corruption advocate.

But she came under pressure from Trump’s allies, specifically former New York City Mayor Rudy Giuliani, who allegedly saw her as an obstacle in getting Ukrainian officials to open investigations into the Bidens, as she objected to their attempts to work outside the proper channels.

The ambassador ultimately fell victim to a nasty smear campaign, which falsely accused her of, among other things, blocking Trump’s Ukraine policy and furnishing a “do not prosecute” list to Ukrainian prosecutors. These fabrications were disseminated widely in right-wing circles, and they culminated in her abrupt departure from Kyiv in April.

“Get rid of her! ... Get her out tomorrow. Take her out. Okay? Do it,” Trump responds on the recording. (Parnas also provided documents to House investigators that include disturbing messages alluding to the possibility that Yovanovitch was under surveillance.)

House managers have tried to frame Yovanovitch as collateral in Trump’s scheme to advance his personal interests in Ukraine. But Engel’s revelation — and Bolton’s apparent concern that something sketchy had gone down — might strengthen the case to wary senators that they have no choice but to agree to hear from witnesses, Bolton chief among them.