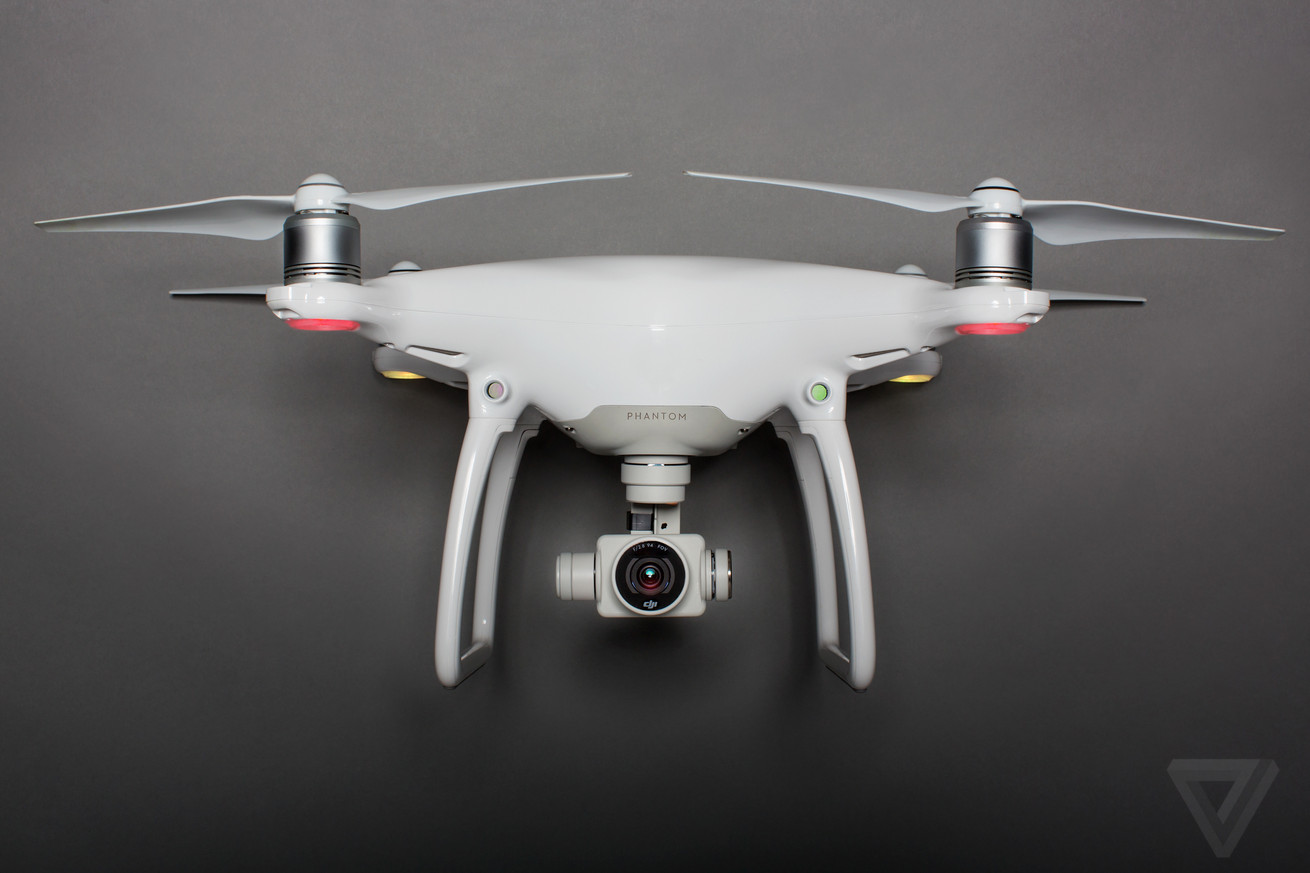 The US Department of the Interior said today it would continue to keep its entire drone fleet grounded, except when used for emergencies like firefighting, as the department reviews if the drones are a threat to national security. The Department of the Interior first grounded its more than 800 drones in October due to concerns that Chinese spying and cyberattacks could be aided by the drones, which are made in China or use Chinese-made parts, The Wall Street Journal reported in October. What this all means is that after months of review, the DOI is still worried that drones may be a potential threat.

In its statement today, the DOI said drones are important to its missions, such as firefighting or search and rescue missions, but that “we must ensure that the technology used for these operations is such that it will not compromise our national security interests.”

DJI, a Chinese drone giant that supplies some of the drone technology used by the DOI, gave the following statement on today’s decision to The Verge:

DJI is extremely disappointed by the U.S. Department of the Interior (DOI) order which inappropriately treats a technology’s country of origin as a litmus test for its performance, security and reliability. This action will ground the entire DOI drone program, which relies on drones made with globally sourced components to create the federal government’s largest and most innovative civilian drone fleet. This decision makes clear that the U.S. government’s concerns about DJI drones, which make up a small portion of the DOI fleet, have little to do with security and are instead part of a politically-motivated agenda to reduce market competition and support domestically produced drone technology, regardless of its merits.

DJI makes some of the industry’s most safe, secure, and trusted drone platforms for commercial operators. The security of our products designed specifically for the DOI and other U.S. government agencies have been independently tested and validated by U.S. cybersecurity consultants, U.S. federal agencies including the Department of Interior and the Department of Homeland Security, which proves today’s decision has nothing to do with security.

We are opposed to the politically-motivated country of origin restrictions masquerading as cybersecurity concerns and call for policymakers and industry stakeholders to create clear standards that will give commercial and government drone operators the assurance they need to confidently evaluate drone technology on the merits of performance, security and reliability, no matter where it is made.

It’s unclear if or when the ban may be lifted. It will remain in effect “until its provisions are converted to the Departmental Manual or until it is amended, superseded, or revoked, whichever occurs first,” according to the order (PDF) signed by the Interior Secretary David Bernhardt today.