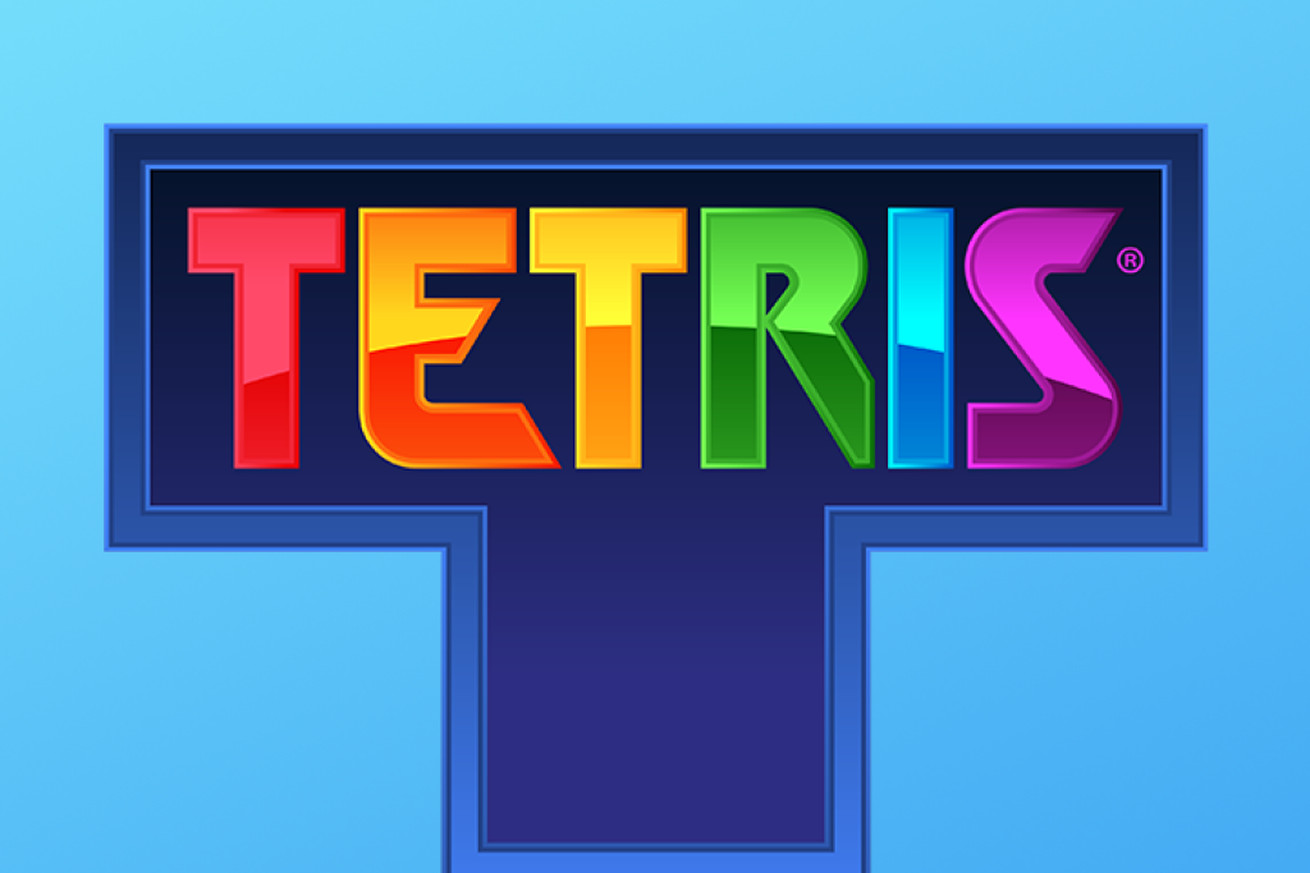 Just days after EA announced that its mobile Tetris games will shut down on April 21st, new Tetris developer N3twork released an officially licensed version of the popular puzzle game for both Android and iOS. It’s already available to download today for free.

The new N3twork app isn’t the 100-player Tetris Royale app that the developer is also working on; rather, it’s an extremely basic mobile Tetris game. “We’re launching Tetris with a traditional solo gameplay mode, but we want fans to know that we’ve got so much more in store for them, and this is just the foundation of an incredible Tetris app experience we’re building at N3twork,” commented CEO Neil Young.

Unlike EA’s old app, there’s a single mode (for classic Tetris) and a handful of alternative skins. There are also ads, although a single-time $4.99 purchase will remove those. It’s not exactly a groundbreaking iteration of the series, but if you just want to play some Tetris on your commute, it’ll get the job done.

The history of Tetris on smartphones — particularly the iPhone — largely mirrors the trends of mobile gaming in general. EA (which, up until recently, had the license for official Tetris games) first released Tetris for iOS in 2008 for an unheard-of $9.99. It had no ads or annoying in-app purchases; you paid money, and you got to play Tetris.

As TouchArcade recounts, in 2011, EA pulled that original app from the store and replaced it with a new (still paid) version that revamped the app with new features and game modes, but it was packed with in-app purchases. That version would actually be a harbinger for the future of mobile gaming, offering purchasable currencies and monthly and annual subscription passes. A free version of that app would be introduced later that year, too, with ads added in.

But with EA seemingly out of the Tetris business, it’s a new era for the series on mobile devices. With the launch of the new 2019 Tetris (as well as the upcoming Tetris Royale), we’re starting to see what N3twork’s vision of the franchise looks like.