Tesla’s record 2019 has bought it some breathing room 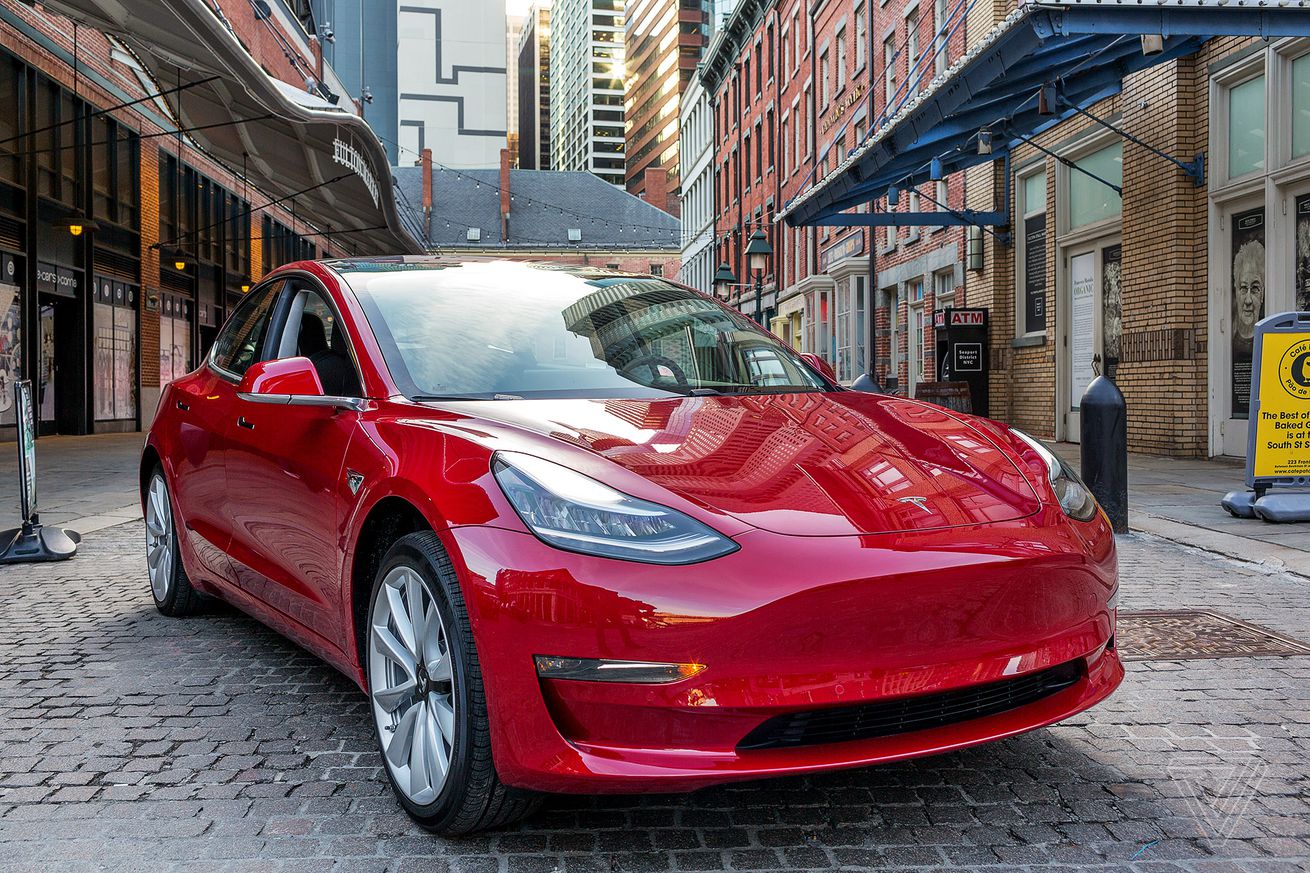 Tesla’s record-setting number of sales in 2019 also helped the electric automaker generate more money in one year than ever before, the company announced Wednesday afternoon. Tesla generated $24.6 billionin revenue in 2019, buoyed by a fourth quarter revenue figure of $7.4 billion.

Tesla still didn’t turn an annual profit — in fact, it lost $862 million in 2019. But that was better than the $1 billion loss the company posted in 2018. Tesla also finished the year with back-to-back profitable quarters, something it did for the first time ever in 2018.

Combine that performance with the fact that Tesla recently opened up and started making deliveries from its factory in China — the first automaker to do so on its own in the country— and began work on a fourth factory in Germany, and one can start to understand why Tesla’s stock has gone nuclear over the last month or so. Tesla finished Wednesday trading at $580 per share, more than double the share price it traded at for most of 2019, and as a result has become the most valuable automaker in the US by market cap (and the second-most valuable in the world behind Toyota).

All of this means Tesla has bought itself more breathing room than it’s had in years, maybe ever. The company spent the last few years — especially 2017 onward, as it started spinning up production of the Model 3 — moving at breakneck speed with little margin for error. Tesla CEO Elon Musk even said in late 2018 that his company was single-digit weeks away from death at one point. Its workforce suffered through what Musk dubbed “production hell” as he pushed to make the Model 3 — the company’s most affordable electric car — at mass-market scale.

The company also did this at the expense of other products, like its solar panel business, which dipped to an all-time low in 2019. And while Tesla did finally achieve mass-market success of the Model 3, the company has struggled to scale its customer and vehicle service operations accordingly. (The company said Wednesday that it “almost doubled” the size of its mobile service fleet in 2019, but didn’t offer any more specifics.)

Many of those questions still remain, but Tesla now has room to address them. Tesla has $6.3 billion in cash, more than ever before. Its stock price is high enough to absorb any litigation-inducing tweets from Musk, bad news from regulators, or negative Wall Street soothsaying. That doesn’t necessarily mean that Tesla will address some of the most sincere criticisms it faces — after all, Musk is well-known for looking past short-term problems in favor of focusing on the horizon.

Tesla didn’t just spend 2019 focused on the Model 3. The company debuted two new vehicles: the Model Y compact SUV and the monstrous metal Cybertruck. And it did all this while recovering from a $702 million loss in the first quarter, the company’s fourth-worst quarterly loss since becoming a publicly traded company in 2010.

On Wednesday, Tesla announced it’s going to deliver the first Model Ys ahead of schedule — a feat that’s practically unheard of when it comes to Elon Musk’s companies.