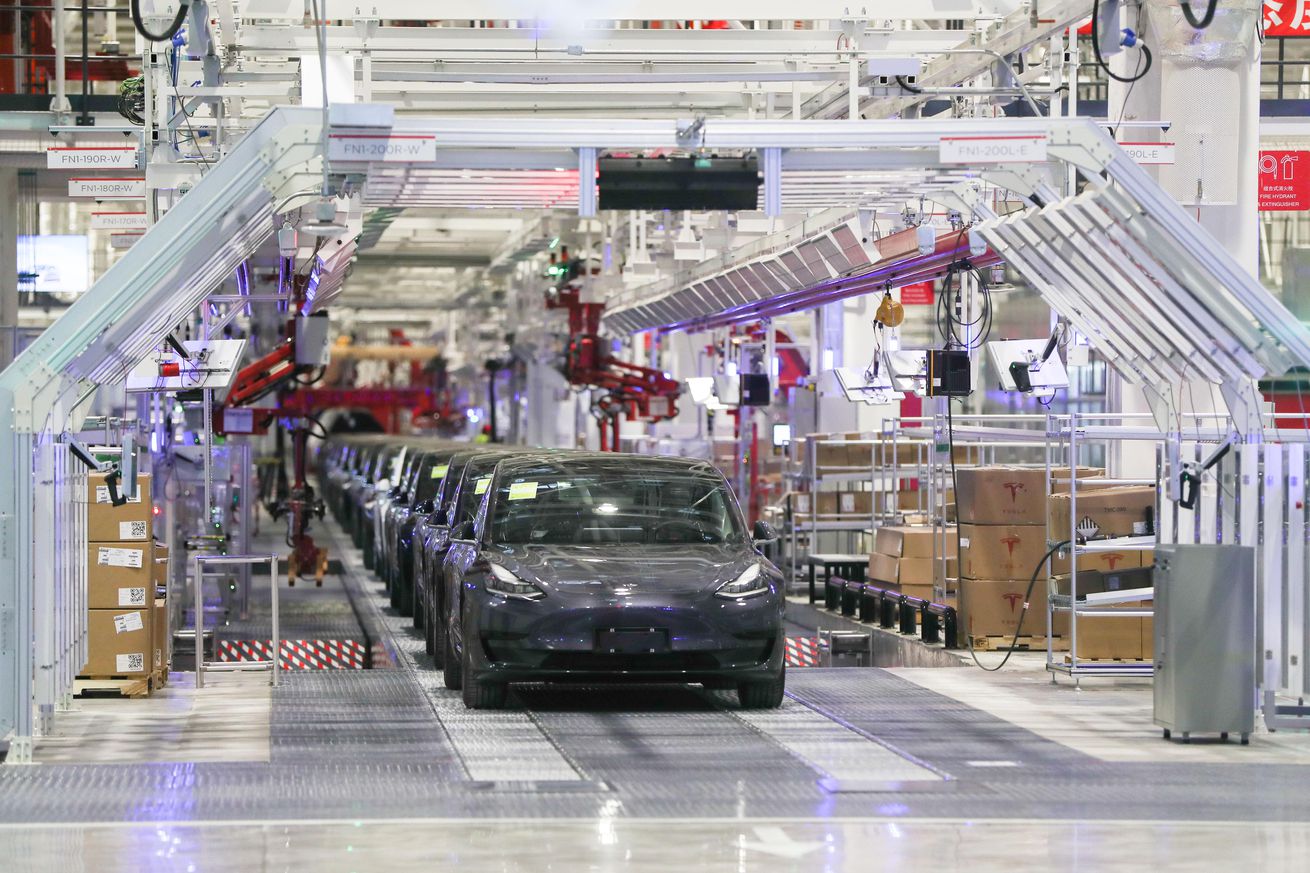 The Chinese government has ordered the shutdown of Tesla’s new factory in Shanghai over coronavirus fears, which will delay the company’s production of the Model 3 there, executives announced in a call with investors. The ramp of the Model 3 production will be delayed by a week and a half and the shutdown may “slightly” impact the company’s profitability in the first quarter of 2020, Tesla finance chief Zach Kirkhorn said.

“At this point we’re expecting a one to one-and-a-half week delay in the ramp of Shanghai built Model 3s due to a government required factory shutdown,” he said on the call. Tesla is one of several companies affected by the Chinese government’s order, which requires facilities to remain shut down until February 9th.

Tesla began delivering the first cars produced at its Shanghai factory at the end of 2019. The deliveries marked an important milestone for Tesla, which hopes to use its Shanghai factory to gain a foothold in China, the world’s largest market for electric vehicles. Having a local factory speeds up deliveries and may insulate the company from the ongoing trade war between US and China. The Shanghai Gigafactory is the first wholly foreign-owned car plant in China.

the new coronavirus could throw a wrench in those plans

But the new coronavirus could throw a wrench in those plans. The new virus appeared in Wuhan at the start of December, and has already infected hundreds of people in nearly a dozen countries. The World Health Organization said that it’s too early to declare a public health emergency globally, although the outbreak is a major emergency in China. The government has said all companies in the city are not allowed to resume operations until next week.

The company doesn’t expect too big of a financial hit, though, as the Shanghai-produced Model 3 only represents a tiny fraction of the company’s quarterly profits, Kirkhorn said.

Tesla isn’t the only company to be disrupted by the viral outbreak. Google said today it was temporarily shutting down all of its China offices due to the coronavirus. Apple and Facebook both restricted employee travel this week.