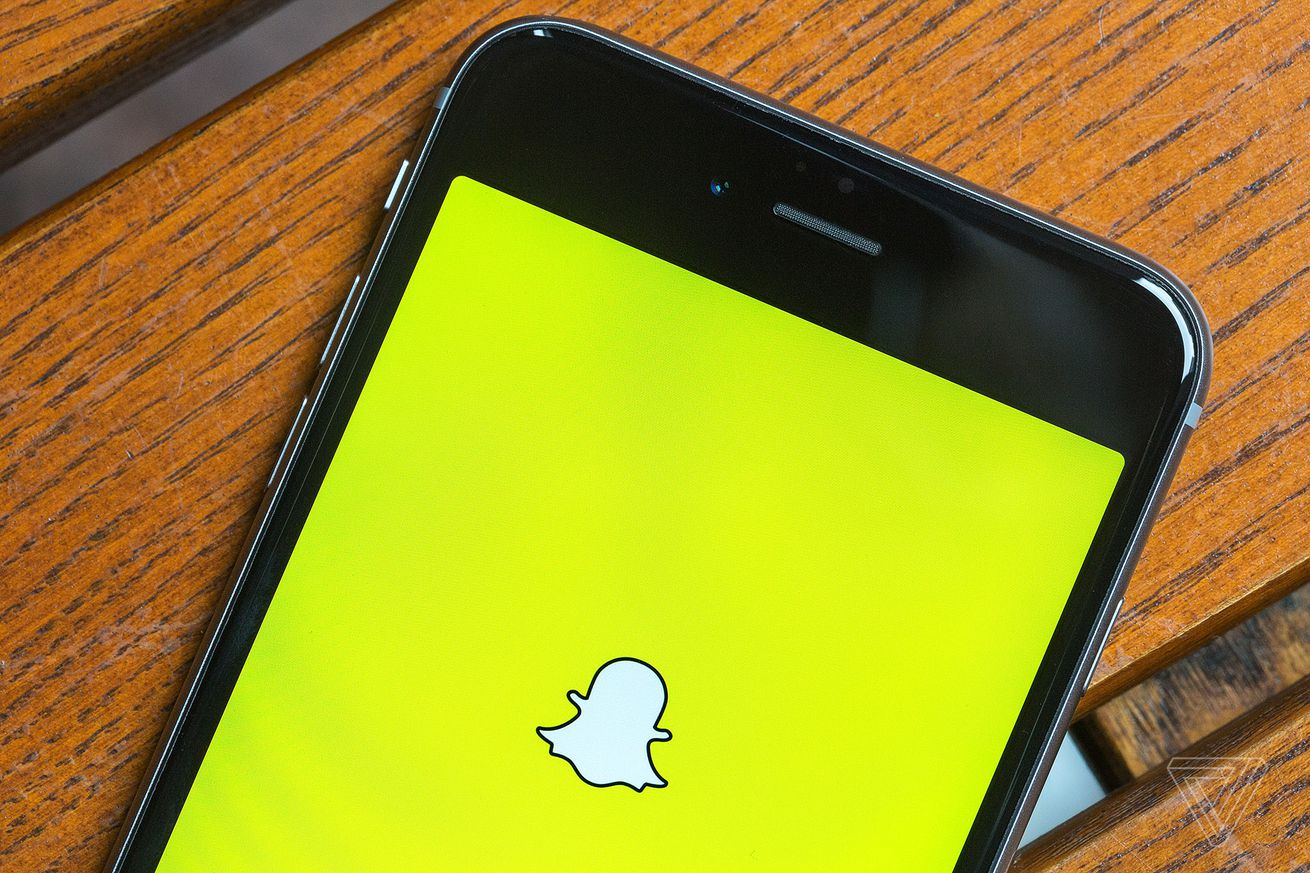 Snap announced today that it’s launching Bitmoji TV, which will be a weekly “show” within Snapchat that stars you and your friends’ Bitmoji avatars. The show will launch this Saturday, February 1st, and it will have a 10-episode season, with new episodes debuting weekly, reports Variety.

In each episode, your personalized Bitmoji (if you’ve created one in Snapchat or the Bitmoji app) will pal around with Bitmojis of your friends through scripted episodes written by the Bitmoji team. The first episode, for example, will show you and your friends’ Bitmojis vying for the fictional “America’s Best Bitmoji” award. The second and third episodes are titled “Mime Cops” and “Spy Squad,” according to Variety.

Bitmoji TV will have celebrity cameos as well

Your friends won’t be the only familiar faces appearing in the episodes, as the show will also have celebrity cameos. Former American Idol host Randy Jackson is a judge for “America’s Best Bitmoji,” and Andy Richter, Jon Lovitz, and Riki Lindhome will make appearances this season as well, reports Variety.

Bitmoji’s CEO and co-founder Ba Blackstock, who also created, wrote, and directed Bitmoji TV, described the new show to Variety as “the return of Saturday morning cartoons,” and based on descriptions of the show by TechCrunch, it seems like the episodes will be full of silly antics and shenanigans. One gag apparently has a basketball player on the moon going up for a dunk but instead crashing through the ceiling of a glass dome. And unlike the Saturday morning cartoons of my youth, Bitmoji TV won’t have ads, at least in this first season, according to Variety.

You can subscribe to Bitmoji TV right now by taking a picture of this Snapcode in Snapchat: