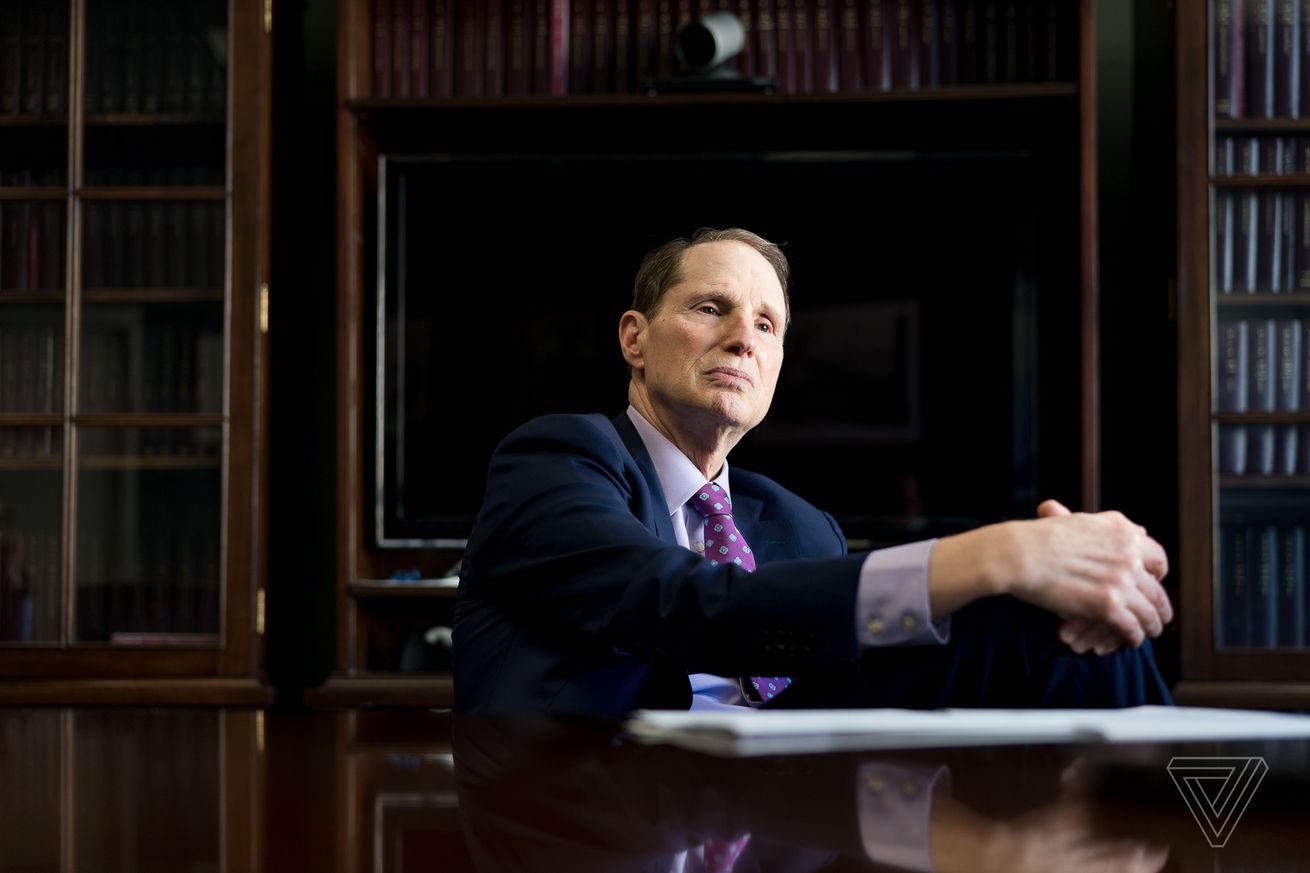 Photo by Erin Schaff for The Verge

One day after news broke that the crown prince of Saudi Arabia may have been personally involved in the hack of Amazon CEO Jeff Bezos’ phone, a United States senator is asking for more information.

“I encourage you to provide my office with information”

As first reported yesterday by The Guardian, a forensic analysis of Bezos’ phone determined that spyware was planted on the device after Crown Prince Mohammed bin Salman sent a seemingly innocuous video on WhatsApp to the CEO, who also owns The Washington Post. The Saudi government, and the prince specifically, have been linked to the murder of Post journalist Jamal Khashoggi, who was critical of the regime.

Bezos’ private photos were later leaked to the National Enquirer. In a statement released today, a United Nations official said the spyware attack was “an effort to influence, if not silence, The Washington Post’s reporting on Saudi Arabia” and called for further investigation. (The Saudi government has denied wrongdoing.)

Bezos responded to the news this afternoon by tweeting a photo of himself attending a memorial ceremony for Khashoggi.

Sen. Ron Wyden (D-OR) has now sent a letter to Bezos asking for details on the hack.

“To help Congress better understand what happened — and to help protect Americans against similar attacks — I encourage you to provide my office with information regarding your case,” the letter to Bezos reads.

Wyden asks for more detail on the basis for the belief that the WhatsApp video was the source of the hack, whether the spyware “called home” to any servers, and if “off-the-shelf surveillance software” was used in the attack.

The senator’s letter asks for a response by February 14th.