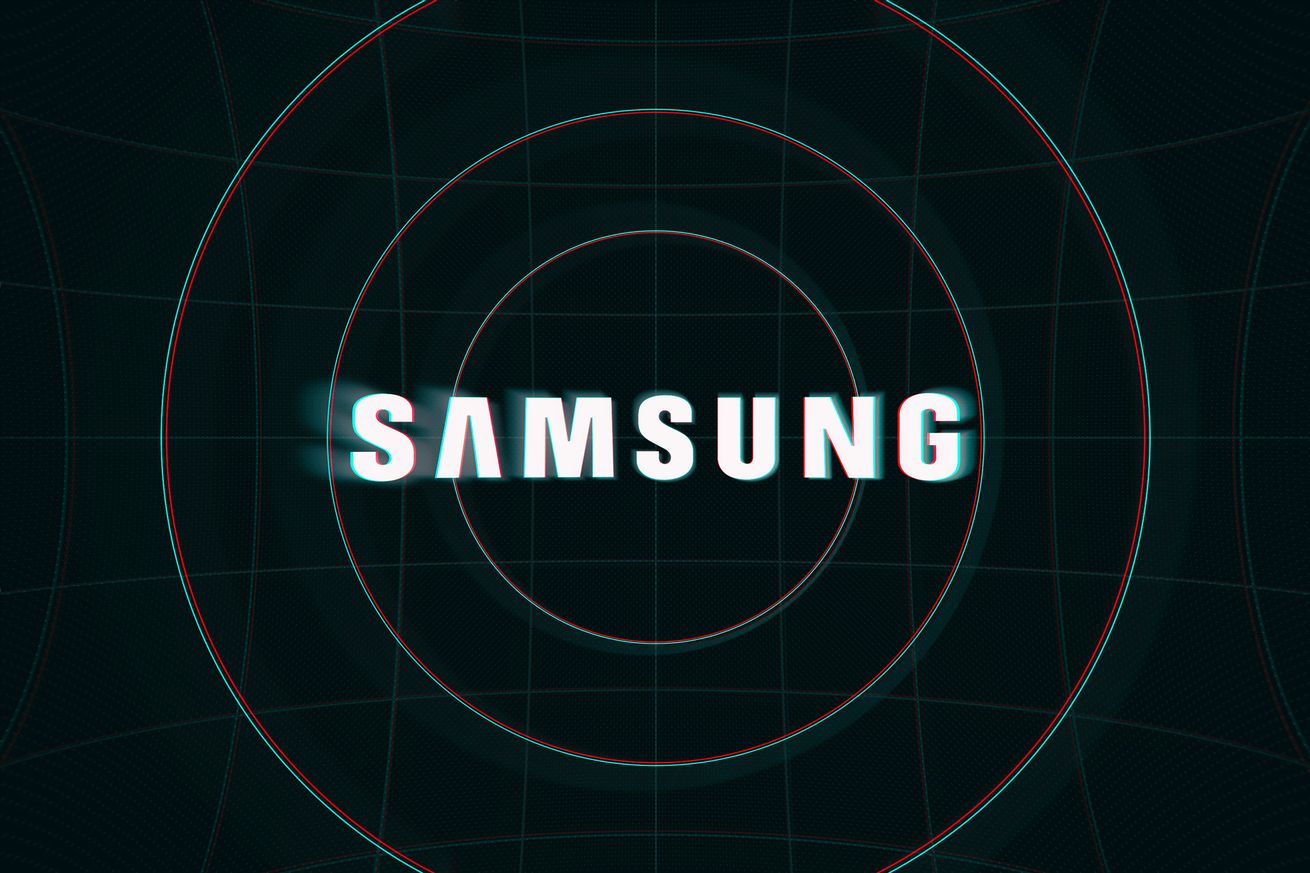 Samsung is developing its own alternative to Apple’s AirDrop file sharing service that will launch with the upcoming Galaxy S20, XDA Developers reports. Screenshots of the feature show that it will work similarly to AirDrop, allowing you to “share instantly with people nearby,” so long as their device has Quick Share turned on. You’ll also be able to restrict who can send you files to just people in your contacts, or else leave it wide open so that strangers can send you pictures of space sloths.

Despite how useful AirDrop has been on iOS and macOS since its initial launch in 2011, Android has struggled to come up with a viable competitor. For a while Android included an NFC-based version called Android Beam, but this was discontinued with Android 10. Google’s Files app also contains similar functionality, but it’s not the same as having the feature built directly into Android.

Android doesn’t currently have a competitor to AirDrop

There are signs that this could change soon. XDA Developers has reported multiple times on an upcoming Android feature called Nearby Sharing which appears to be accessed directly from the operating system’s quick settings panel. The feature was first spotted under the name Fast Share back in June 2019, but appears to still be under development as of earlier this month.

As well as letting you share with other Samsung smartphone users, Quick Share also lets you transfer data to SmartThings devices. To do so, it uploads your file to Samsung Cloud, before downloading it on the device itself. This mode appears to be more limited, with a data cap of 1GB at a time, up to a maximum of 2GB a day.

Samsung isn’t the only Android manufacturer working on an AirDrop competitor. Last year, three of China’s biggest smartphone manufacturers — Xiaomi, Oppo, and Vivo — announced that they are working on a peer-to-peer transfer protocol that will work across their devices. The feature is expected to launch next month. Meanwhile, OnePlus also has its own file transfer system called FileDash, which is limited to its own devices.

Samsung’s Galaxy S20 is expected to launch on February 11th, where we could also see Quick Share officially detailed. XDA Developers says the feature is likely to come to all devices launching with One UI 2.1 or later, but speculates that it may end up on older Samsung devices in time.