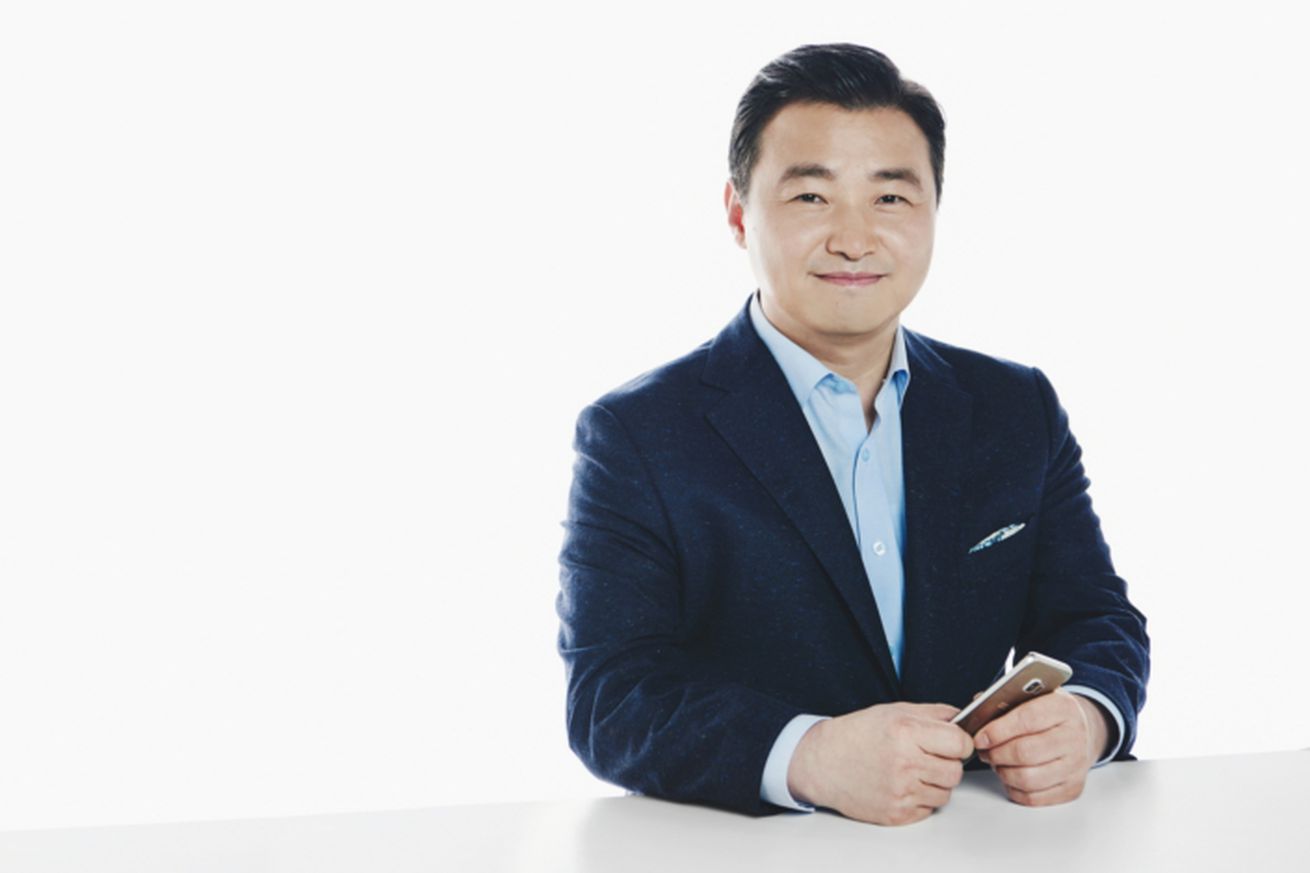 Samsung Electronics has appointed Roh Tae-moon its new mobile chief, taking over from co-CEO DJ Koh, who’ll continue to lead the chaebol’s IT and mobile communications division. Roh, 52, is said to be “an engineering maven,” according to Bloomberg, “who’s meticulous about phone features.”

Roh joined Samsung in 1997 and has been a key player in the research and development of the Galaxy device lineups. He’s also been instrumental in cutting costs, according to Reuters, through the outsourcing of handset production to better compete with Chinese handset makers like Huawei.

Samsung continues to dominate mobile handset marketshare globally, but has seen an increase in competition at the low- and mid-tier levels from Chinese competitors like Huawei, Vivo, and Oppo. Roh will be tasked with growing important markets like China and India as well as making foldables successful, after Samsung stumbled with the Galaxy Fold.

Samsung is expected to unveil its second-generation foldable alongside its new Galaxy S20 flagship series of phones at an event on February 11th in San Francisco.