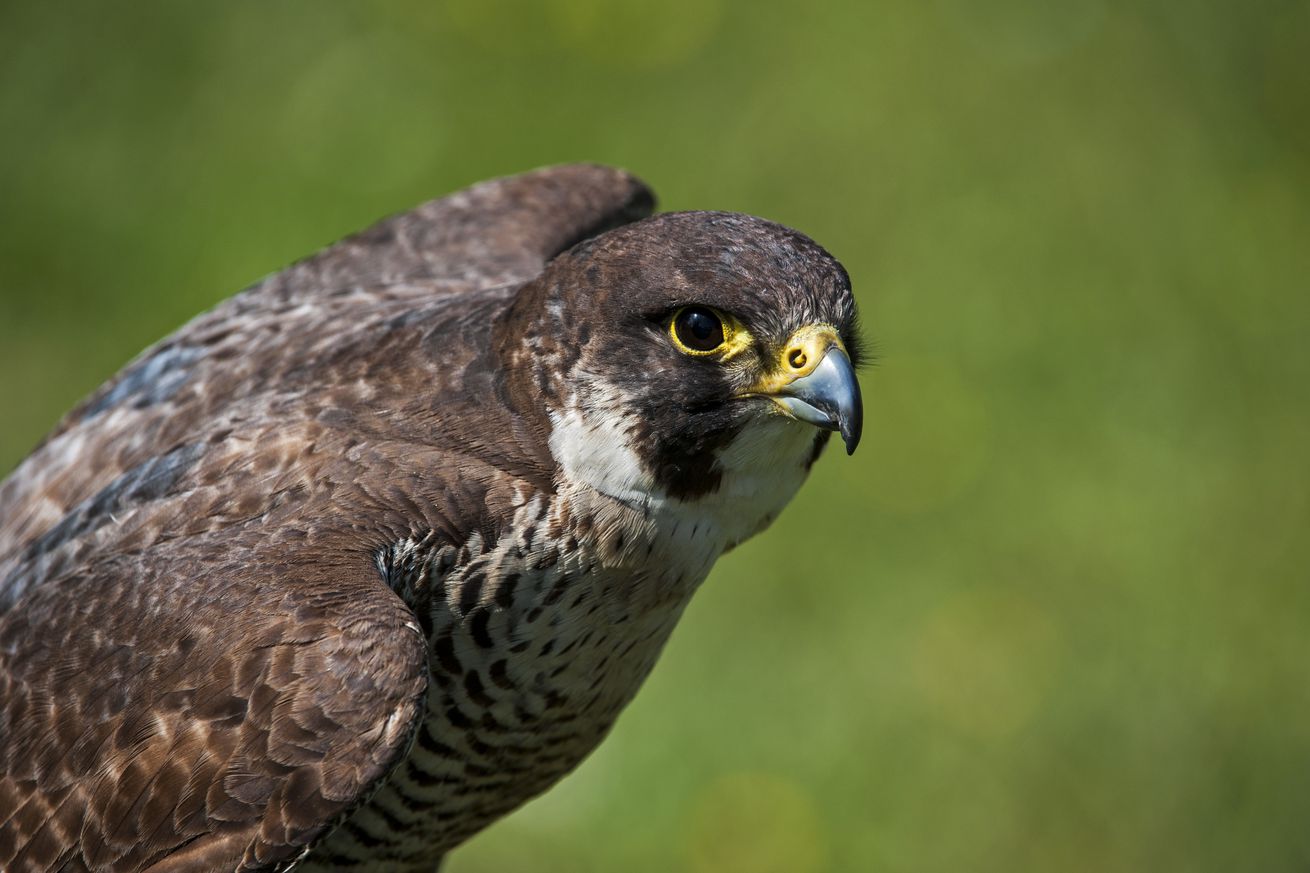 For Boeing, there have been many consequences to the two fatal 737 Max crashes that left 346 people dead. The company halted production of the 737 Max at its Renton, Washington plant, its CEO was pushed out, and disturbing internal chats among Boeing employees discussing the plane crashes have surfaced. And now a new consequence has come to light: a pair of peregrine falcons will be homeless.

The two falcons have been nesting in the 737 Max factory in Renton, The Seattle Times reports. But because the doors of the idled plant will be closed more often, the falcons need to leave — or else they may be trapped inside.

Peregrine falcons, however, are notoriously difficult to trap and rehome. The Times spoke to an expert who said it was almost unheard of for peregrine falcons to live and breed indoors:

The birds become attached to nest sites. In the Northwest, birds typically don’t migrate, but do sometimes wander, only to return to familiar areas to breed in spring and nest, often with the same partners. Some never leave nest sites.

Peregrine falcons were almost wiped out by the use of pesticides in the mid-1950s, according to the National Audubon Society, dwindling to just a few hundred in the US by the 1970s. Rigorous conservation efforts helped spark a regrowth of the peregrine falcon population, and the birds are sometimes spotted nesting in urban areas with tall buildings and bridges. When in their hunting mode, peregrine falcons can reach flight speeds of 200 mph (about a third the speed of a 737 Max airplane).

The Boeing falcons are at risk of starving inside the hangar if they can’t get out to hunt, and if the other birds they sometimes snack on (yes, they feast on the occasional stray pigeon inside the hangar) can’t get in. Their future as residents of the Renton plant are unclear; the USDA has been called in, but whether they’re going to trap and try to relocate the birds is still not determined. However, wildlife experts say the birds may return to the hangar no matter how far away they are relocated. Even if the birds are successfully evicted, one expert noted that it’ll be critical to close the hangar doors at the right time in their mating cycle. If the doors are closed and they can’t get back in until March or later, the pair may relocate somewhere else of their own accord.

You can read the full saga of these peregrine falcons at The Seattle Times.