Palladium Hits Another Record as Gold, Other Metals Slide 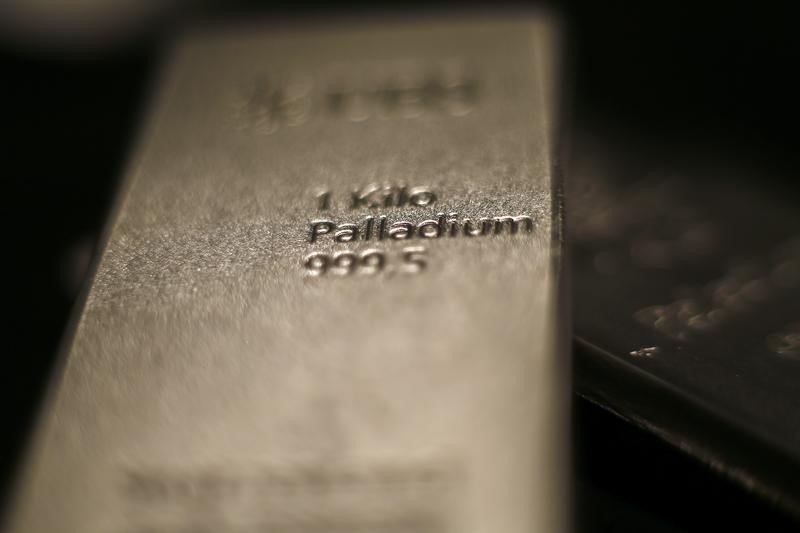 Investing.com - The world’s costliest metal got costlier -- then the metals universe slumped on Tuesday.

Autocatalyst agent palladium, up almost 30% in the three weeks since 2020 began, hit another record high before sliding on widespreading profit-taking that took gold and all other metals down.

But some analysts said palladium could lose some of its wind here.

“Metals are weak across the board and the palladium market is in position to take profit further,” said Eli Tesfaye, metals strategist at RJO Futures in Chicago. “I’m not ruling out a test of the $2,000 support level as we could be in a deflationary market environment.”