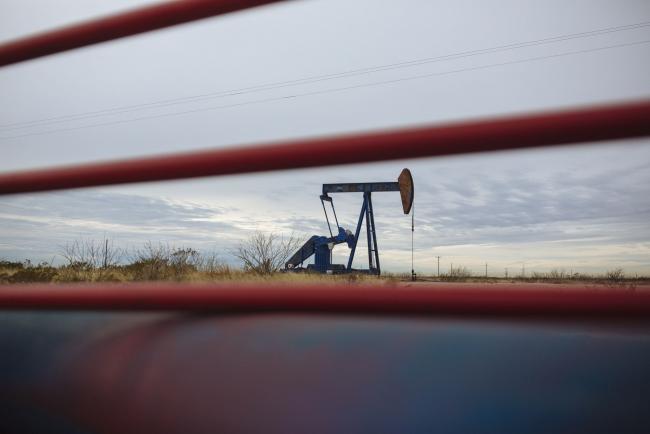 (Bloomberg) -- Oil declined for the second week as signs that supplies remain plentiful offset optimism over the signing of the U.S.-China trade agreement.

Futures in New York were little changed Friday but ended the week 0.9% lower. Refiners have turned a crude surplus into a product surplus with U.S. gasoline and distillate stocks expanding by over 40 million barrels last week. The build overshadowed Beijing’s commitment to spending $52.4 billion in additional purchases of American energy in the next two years as part the phase-one trade deal between the world’s biggest economies.

“There is a positive vibe after the trade deal, but the fact is we are so oversupplied it’s going to be difficult to get the market up past $60,” said Bob Yawger, futures director at Mizuho Securities USA LLC in New York.

Before the landmark U.S.-China accord was signed, prices reached a six-week low Wednesday after U.S. government data showed petroleum inventories in the country expanded to the highest levels since September. Inventories at the critical Cushing, Oklahoma, commercial storage hub rose for the first time in 10 weeks.

West Texas Intermediate futures for February delivery settled up 2 cents at $58.54 a barrel on the New York Mercantile Exchange.

Brent for March settlement rose 23 cents to $64.85 on the ICE (NYSE:ICE) Futures Europe exchange in London after climbing 1% on Thursday. That put its premium over WTI for the same month at $6.27 a barrel.

The market may have to contend with another week of inventory builds as fog on the U.S. Gulf Coast has intermittently suspended marine traffic and slowed exports, according to Andy Lipow, president of Lipow Oil Associates LLC in Houston.

The International Energy Agency noted on Thursday that global markets have a “solid base” of inventories and climbing supplies from outside the OPEC cartel, even as elevated tensions in the Middle East endanger production from Iraq and elsewhere.