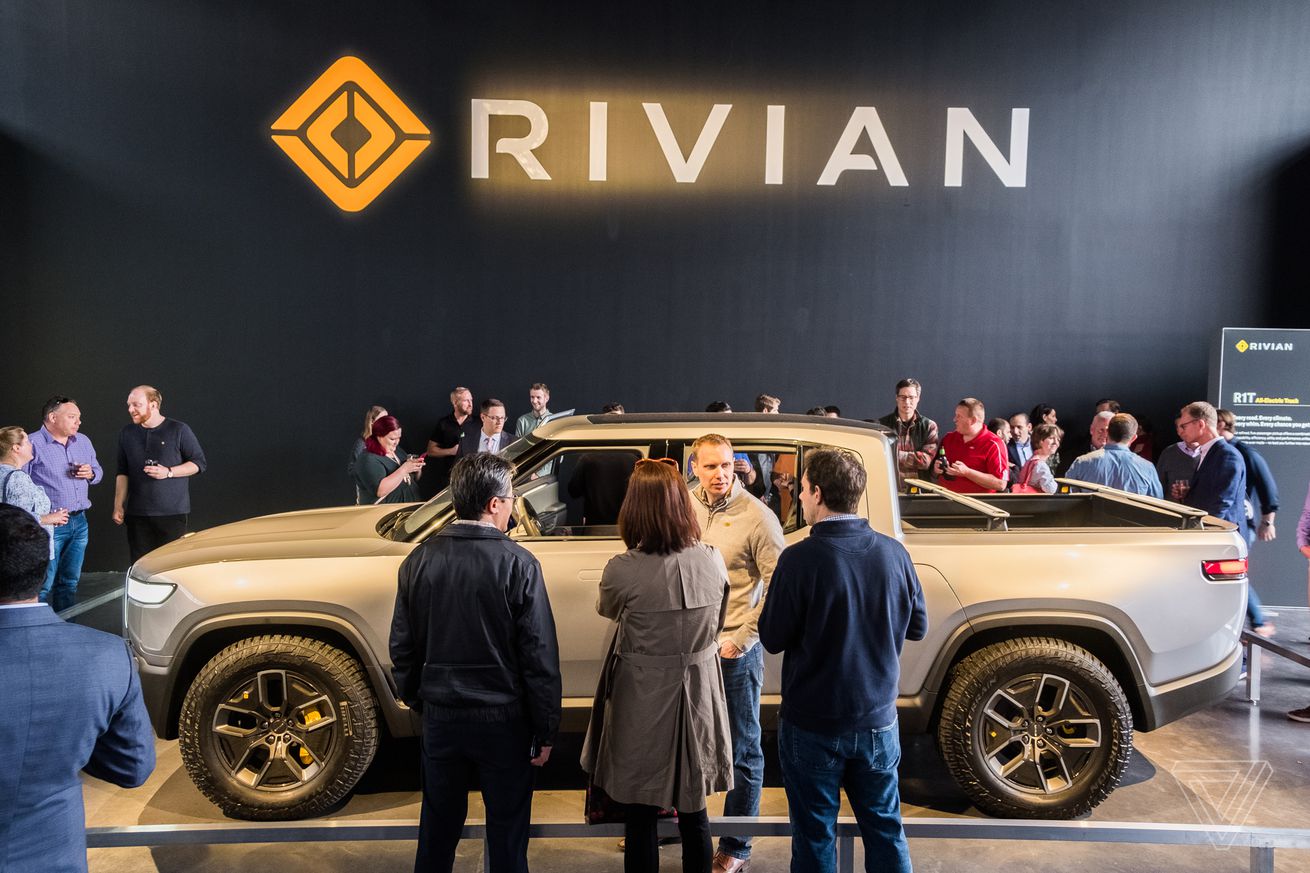 Photos by Sean O’Kane / The Verge

The Lincoln Motor Company has confirmed it’s developing an all-electric vehicle that will be powered by tech from EV startup Rivian. It will be Lincoln’s first all-electric vehicle, though the company did not say when it is due, nor did it offer any other details about the vehicle, beyond saying it will “feature connected and intuitive technologies designed to create an effortless experience for Lincoln clients.”

Lincoln’s parent company, Ford, announced a $500 million investment in Rivian in April 2019, and said it would build an electric vehicle on the startup’s platform (basically the battery, electric motors, and all the other tech that makes an EV go). It was reported in the months following that the vehicle would be a Lincoln SUV, but Ford’s luxury marque had not confirmed any parts of those reports until today.

Rivian is a Michigan-based electric vehicle startup that was actually founded in 2009. It spent nearly a decade operating in stealth mode, before unveiling an all-electric pickup truck and SUV in November 2018 at the LA Auto Show, both of which were much buzzed-about hits. Each vehicle is expected to cost around $70,000, and Rivian plans to put them into production later this year. The company has promised top-of-the-line performance specs as well asabundant range (read: 400 miles or more), which helps explain why companies like Ford and Lincoln are so interested in the company’s technology.

The startup has been on a tear ever since. Just a few months later, Rivian announced Amazon was leading a $700 million investment round. (Amazon will also build delivery trucks using Rivian’s electric vehicle technology.) Rivian announced the Ford investment shortly after that, as well as $350 million in financing from Cox Automotive. In December 2019, Rivian announced another $1.3 billion funding round led by T. Rowe Price that included existing investors like Amazon and Ford.

At the same time, the startup started hiring talent from all over the automotive industry (and beyond), poaching top talent from Ford, McLaren, Tesla, and would-be rival Faraday Future, as The Verge first reported in July last year.

At that point, the startup had already grown to around 750 employees. But Rivian has more than doubled in size since then. It now employs over 1,700 people, the company tells The Verge. That includes most of the team that helped GM create the infamous EV1 electric car, which Rivian hired away from Faraday Future, The Verge reported last February.