Huawei signs deal with TomTom for a Google Maps alternative 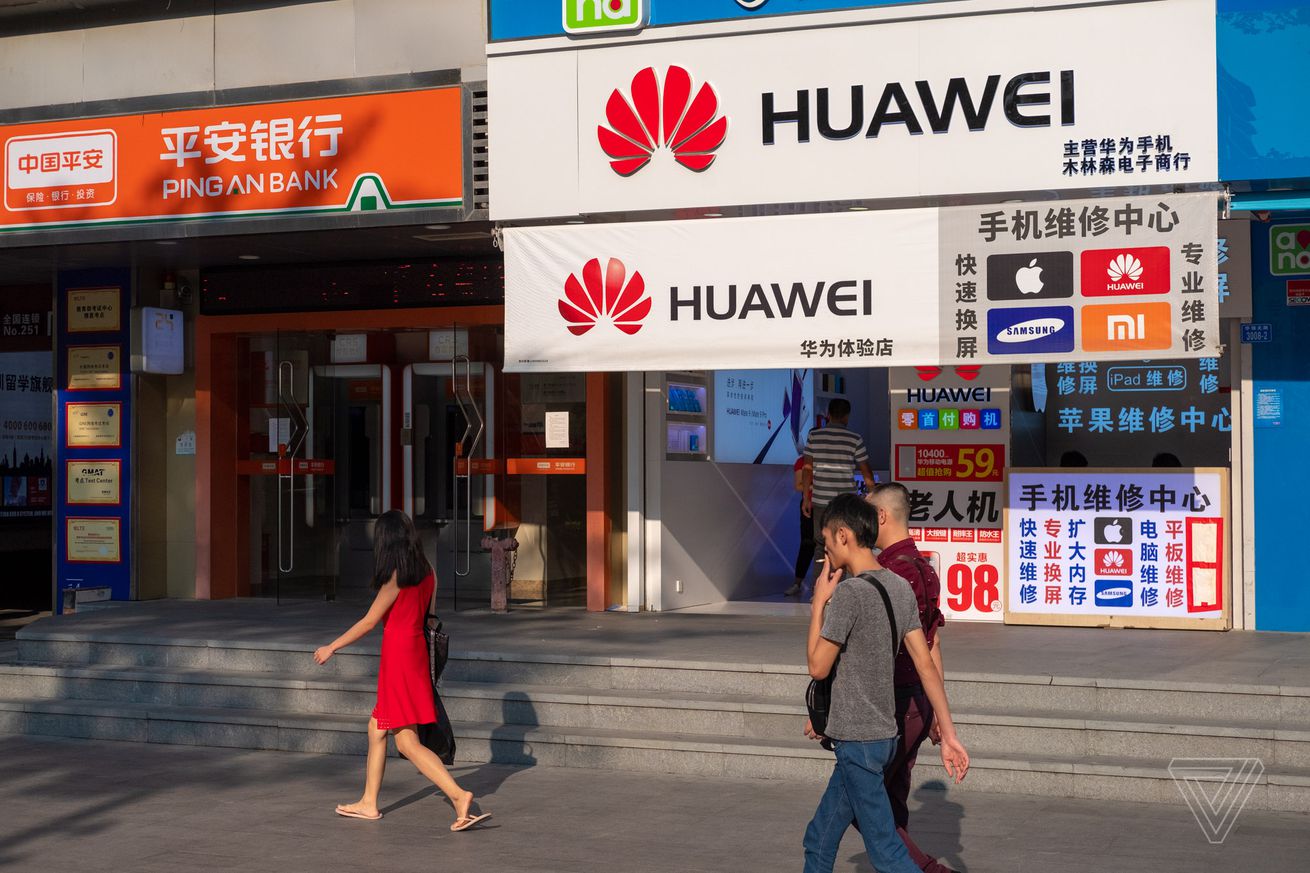 Photo by Sam Byford / The Verge

Chinese phone maker Huawei will work with Dutch digital mapping company TomTom to put maps on its phones, Reuters reports. A TomTom spokesperson told Reuters that the deal closed “some time ago,” but it became public late last week.

While TomTom maintains self-branded apps on iOS and Android, Reuters describes Huawei building its own apps with TomTom’s maps, traffic information, and navigation tools. TomTom has previously provided data for Apple Maps — it was part of a shambolic patchwork of data providers at launch, but Apple reportedly kept using its services after overhauling the app as well.

Previous reports have said Huawei is building a full-fledged mapping system known as “Map Kit.” That software would be meant for app developers and could use data from Russian tech giant Yandex and Huawei’s own “telecom base stations.” The TomTom deal could signal that Huawei is at least temporarily backing off Map Kit, or that it’s simply still working on the tech and needs a short-term solution.

Like many Android phone makers, Huawei has so far relied on Google Maps. But the Trump administration placed sanctions on the company last year, threatening its ties to American tech companies like Google. Huawei is still using Android for now, but the future of that deal is “unclear,” and Huawei is building its own operating system called HarmonyOS. The TomTom deal further reduces its dependance on Google — although mapping apps can be notoriously tough to get right, so Huawei isn’t in the clear yet.