How to use your Fitbit to monitor your blood oxygen levels 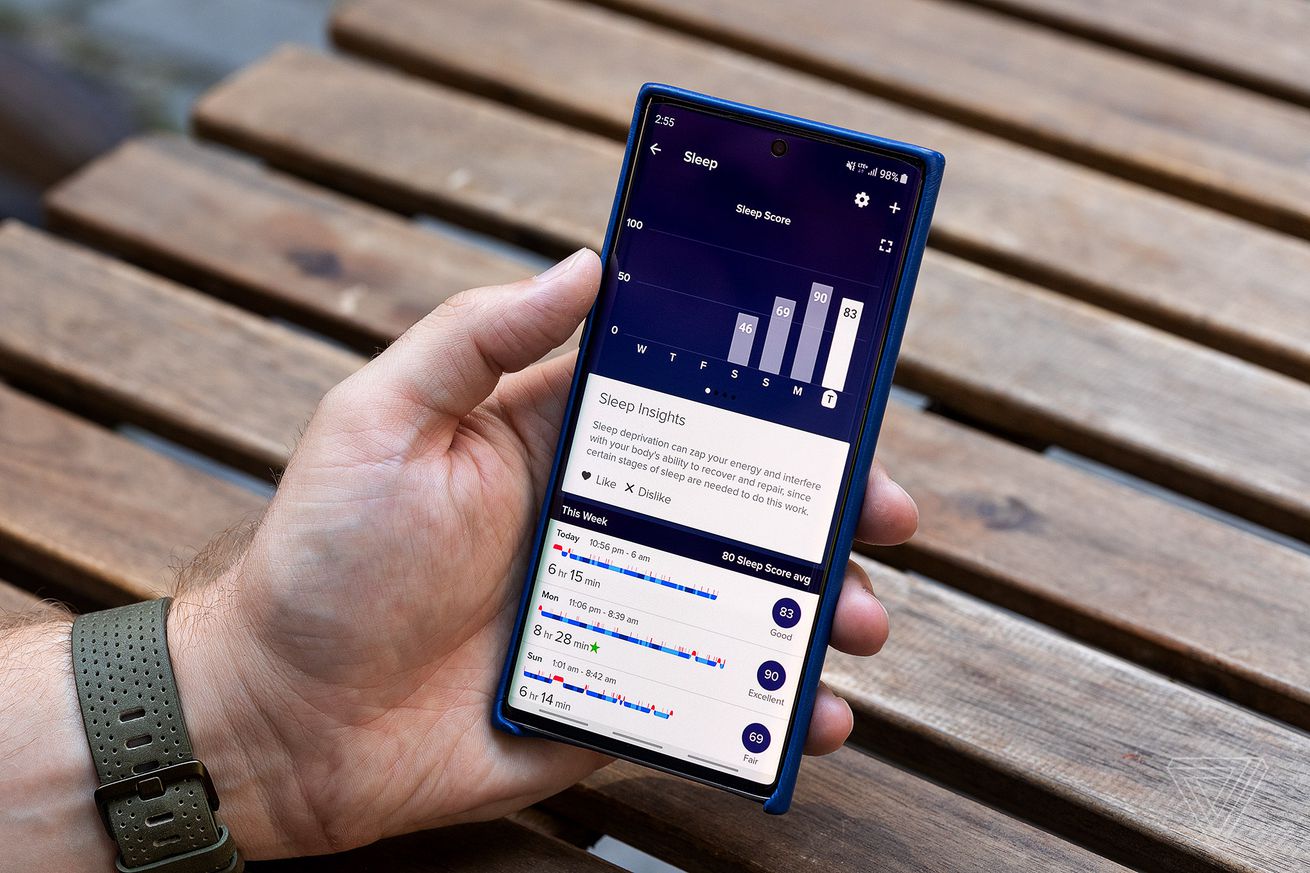 Earlier this month, Fitbit quietly rolled out blood oxygen monitoring to five of its devices: the Versa, Versa 2, Versa Lite, Ionic, and Charge 3. (Interestingly, this is a feature that Apple said its Apple Watch is capable of doing, but which has yet to be released for that device.)

Why is this important? Because your blood oxygen levels indicate how well oxygen is distributed throughout your body, which is important for making sure your organs are functioning properly.

Monitoring your oxygen levels is helpful during both exercise (to see how your body adjusts during an intense HIIT workout or a long hike, for example) and sleep (when it could help with early detection of underlying health issues). So far, Fitbit has only made blood oxygen monitoring available under the sleep portion of its app, and presents the data at a generalized level, so don’t expect to see exact, hour-by-hour levels of oxygen in your bloodstream.

Make sure your app is up to date

If you own one of the five Fitbit devices that received this feature, make sure your app is updated with the most recent software version. To check:

To update, make sure that your Fitbit device is paired, is located close to your phone, and has enough battery to run the update. Ideally, you should leave your Fitbit on its charging dock, as updates can take anywhere from a few minutes to an hour depending on the last time you updated the device and on your internet connection speeds.

Set it and forget it

After the update, you don’t need to do much else to enable blood oxygen monitoring. Simply wear your Fitbit to sleep. The data should be available to you under the Sleep section of your Fitbit app when you wake up.

To view it, open the mobile app and look at your daily summary. Sleep should be one of the categories of data tracked while you’re wearing the Fitbit. If you scroll down past the hours tracked and sleep stages, you should see a section called Estimated Oxygen Variation. Keep in mind that the feature is still in its roll-out stages, so if you don’t see it yet, keep wearing your Fitbit to sleep and checking back.

If you do not see your sleep tracking information on your app’s home screen at all:

Making sense of the data

The Estimated Oxygen Variation is presented as a chart that tells you how much variation occurred in the hours you were asleep. This is how your body is distributing oxygen in your bloodstream. You’ll notice Fitbit is choosing to generalize the data presented by indicating whether there is a big or small variation in your blood oxygen level. (There are many reasons for this, one big one being that Fitbit does not want this data to be used for medical diagnoses.)

If you notice consistent, big variations in your sleep, talk to a medical professional to get further testing done. Underlying causes could be anything from depression, high blood pressure, sleep apnea, or just a very tiring week — so before you freak out about seeing those big variations, monitor your levels for a few weeks before talking to your doctor.