Home Tech How to pick the right Fitbit for you

How to pick the right Fitbit for you 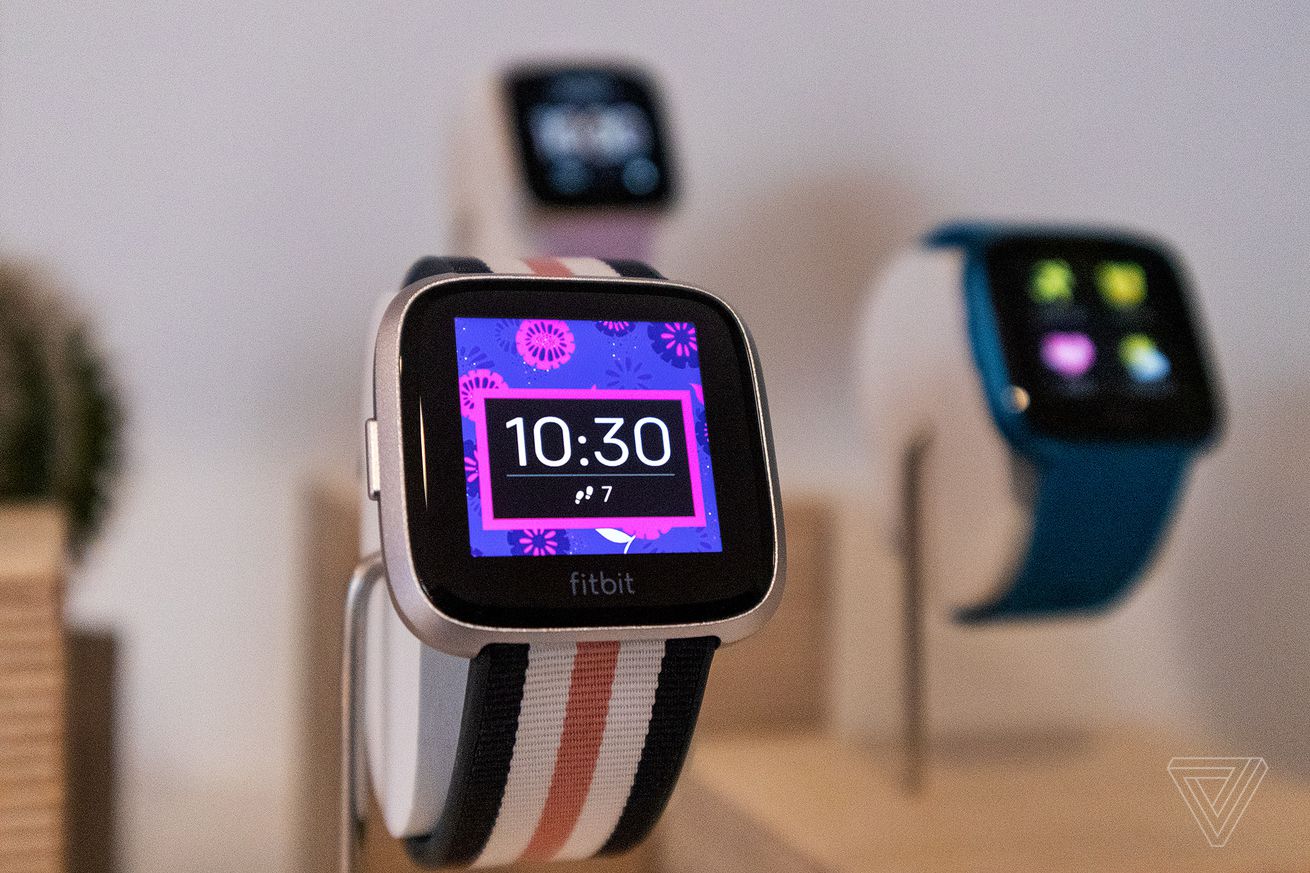 Photo by Natt Garun / The Verge

Fitbit is probably one of the best-known brands of smartwatches / fitness trackers next to the Apple Watch, and its range of wearables offers something for every kind of health enthusiast. If you want to get started with a fitness band that won’t over-extend your budget, Fitbit has a large selection that’s especially well-suited for those who are new to wearables.

In fact, Fitbit offers a variety of fitness bands in various form factors: there’s the Versa 2, Versa Lite, Ionic, Charge 3 (and a special edition version with Fitbit Pay), Inspire, Inspire HR, and Ace 2, which are all designed for different lifestyles and age groups. So depending on whether you’re looking to start walking a little more each day or diligently track your workout progress over time, here’s what to consider when choosing the right Fitbit for you.

If you want a feature-packed Fitbit

Although the Ionic is technically the most premium product that Fitbit offers, the Versa 2 is just a better and more well-rounded device for most people. (Quite literally: the screen has rounded corners that fit and look better on most wrists.) The device comes with on-screen guided workouts, week-long battery life, Fitbit Pay, blood oxygen tracking, swim-proofing, quick replies for incoming text messages, and sleep tracking. The Versa 2, which retails for a little under $200, also features an OLED screen (compared to the Ionic’s LCD screen), making the display that much more vivid, bright, and clear.

If you value all of these features, there’s really no reason to spring for the Ionic unless you absolutely require built-in GPS so you can run or bike outside without a phone. You can also opt to wait and see what the upcoming Ionic 2 will offer, though I don’t necessarily recommend it since Fitbit still hasn’t released concrete timing on its release. (Fitbit’s CEO has teased the Ionic 2 for over a year, and we still haven’t heard much about it.)

If you want the best bang for your buck

The Charge 3 Special Edition is probably the best middle-of-the-road Fitbit since the device is the only Fitbit tracker that also gets advanced features designed for a smartwatch. That means you’ll also get Fitbit Pay, quick replies, always-on heart rate tracking, sleep tracking, and swim-proofing for $170. (But since the Charge 3 SE has been around for a while, you’ll likely be able to snag it for around $150, give or take, pretty easily these days.)

If you hate the look of a traditional smartwatch / fitness band

This is the best Fitbit that doesn’t look quite like a Fitbit. Multiple band options, including a mesh metal one, turn it into more of a fashion bracelet than workout wear. It’s also likely to fit better on a smaller person’s wrist, considering the slimmer profile.

For $100, you get a fitness band that has a built-in heart rate monitor, a five-day battery life, and swim-proofing for underwater exercises or excursions at the pool / beach. The Fitbit Inspire HR is a great tracker for both beginners and those who want a little more from their wearable without other features that might seem superfluous, such as Fitbit Pay or internal music storage.

If you want a Fitbit that ages with you

Fitbit designed the Ace 2 for kids, with custom software that features cartoon faces to encourage younger wearers to get moving periodically. The Ace 2 is essentially the Inspire with a modded interface, and it can be updated to become the Inspire when kids have grown out of the cartoon characters and want a “real” tracker. You simply update the software and find a new band to fit around the center module.

The tracker lacks features like quick replies and heart rate monitoring, but that’s to be expected considering you can find it for around $50 to $70 — half the price of Fitbit devices that do offer those features. Still, it is a solid Fitbit on a budget.