Home Tech How to download apps for your Fitbit 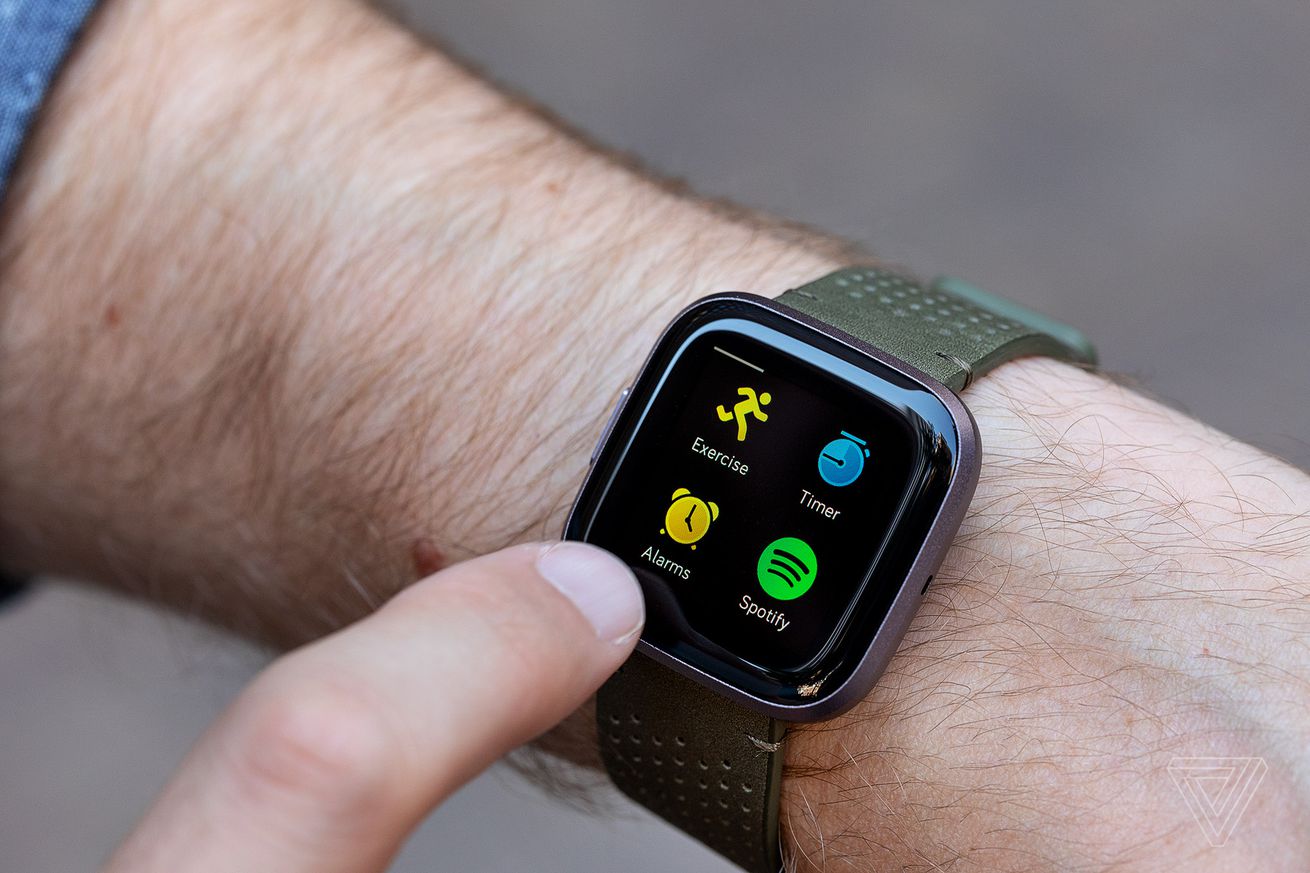 So you’re the owner of a brand-new Fitbit Versa or Ionic smartwatch. Congratulations!

If you’ve never used a smartwatch before, you may be (understandably) overwhelmed. If you swipe left from the home screen, you’ll see that there are dozens of different things to click on: Spotify, Wallet, Weather, and more.

But those apps are only a fraction of what Fitbit has to offer. There are hundreds of third-party apps available for your smartwatch, which you can use to really make it your own. Fitness enthusiasts, for example, can download any number of apps tailored to their workout needs: Strava for runners, MySwimPro for swimmers, Mindbody for yoga, or FitStar for personal training. Meanwhile, smart home enthusiasts can load Alexa, Nest, and IFTTT; shoppers can compile their store membership cards; and travelers can set up Uber, Find My Car, and more.

Fitbit’s store has hundreds of apps

A couple of things to note before we get into the process of downloading apps to your Fitbit.

First, Fitbit apps aren’t as fully fledged as Android and iOS apps are. For example, they usually can’t access Wi-Fi. Instead, they communicate via Bluetooth with a proxy version of the app on your phone. (Some apps, such as Starbucks and Uber, will require you to create an account and log in on your phone before you can use them on your watch.)

As a result, Fitbit apps can’t update if your phone isn’t nearby, and their interfaces are fairly bare-bones. They can still be very functional and handy, but don’t expect a full-featured experience.

Second, you can’t download apps onto your Fitbit directly. Instead, you download them through the Fitbit app on your phone. This may seem like a hassle at first, but it’s easy once you’ve gotten the hang of it.

The first thing you’ll need to do is download the Fitbit app to your phone and pair it to your smartwatch. To do that:

How to add apps to your Fitbit

Once your device is paired to your phone, you’re ready to download apps. To do that: