Home World News How Iran’s Soleimani became a US target

How Iran’s Soleimani became a US target 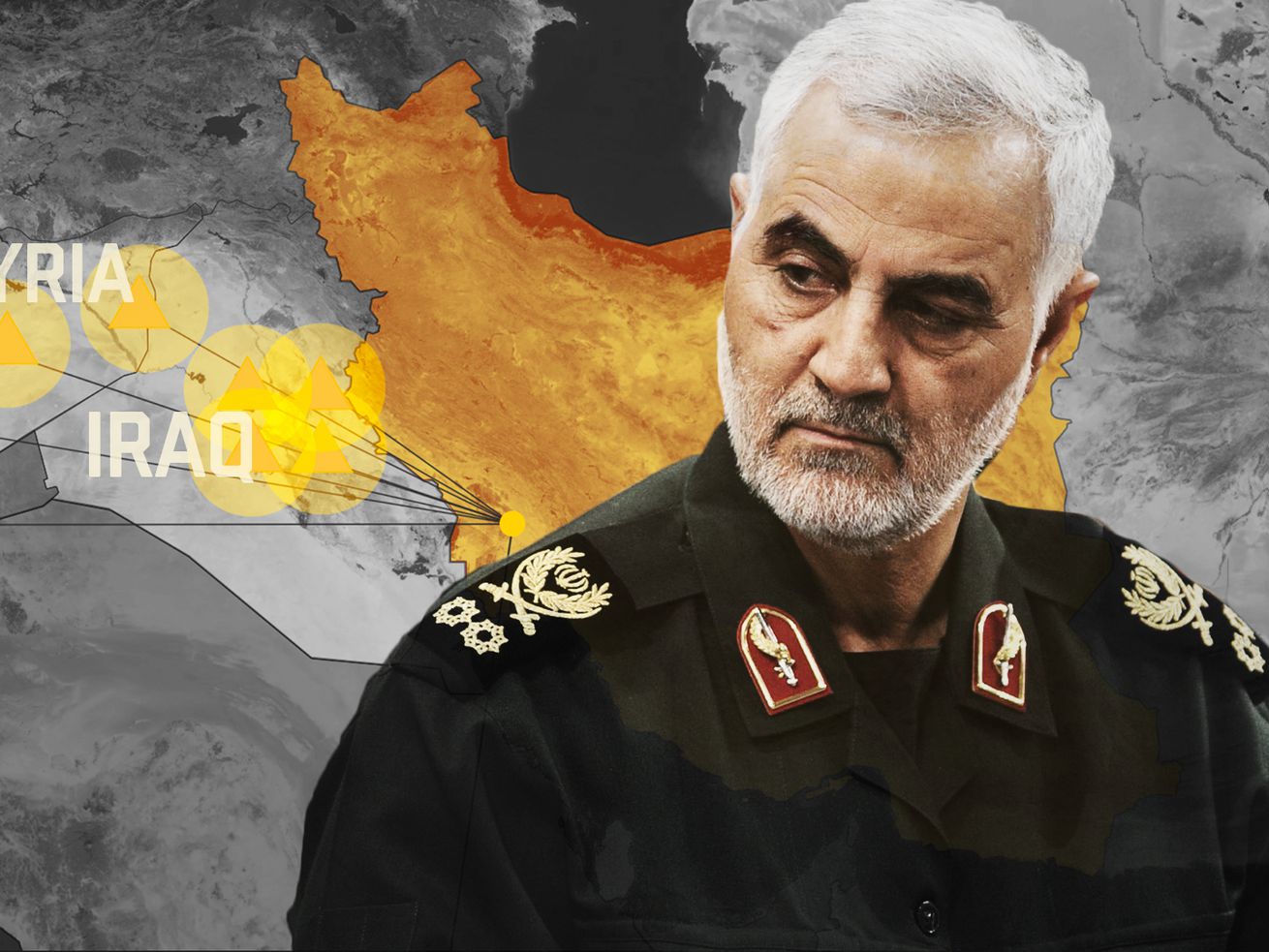 He commanded an army of militias across the Middle East.

On January 3, 2020, a US airstrike outside Baghdad, Iraq, killed several Iraqi and Iranian military officials. One of them was arguably the second most important person in Iran, Qassem Soleimani. His killing set off several days of huge demonstrations throughout the Middle East and an Iranian retaliatory missile strike on a US military base in Iraq.

Soleimani became an immensely powerful figure by commanding Iran’s elite Quds Force, a group of soldiers and spies tasked with spreading Iranian influence outside of its borders. They achieved this by partnering with and supporting militias throughout the Middle East. At the time of his killing, Soleimani had orchestrated a vast array of militias that stretched from Lebanon to Syria to Iraq.

This episode of Vox Atlas explains why Iran created the Quds Force, how they use proxy militias, and how Soleimani took the strategy to a new level.