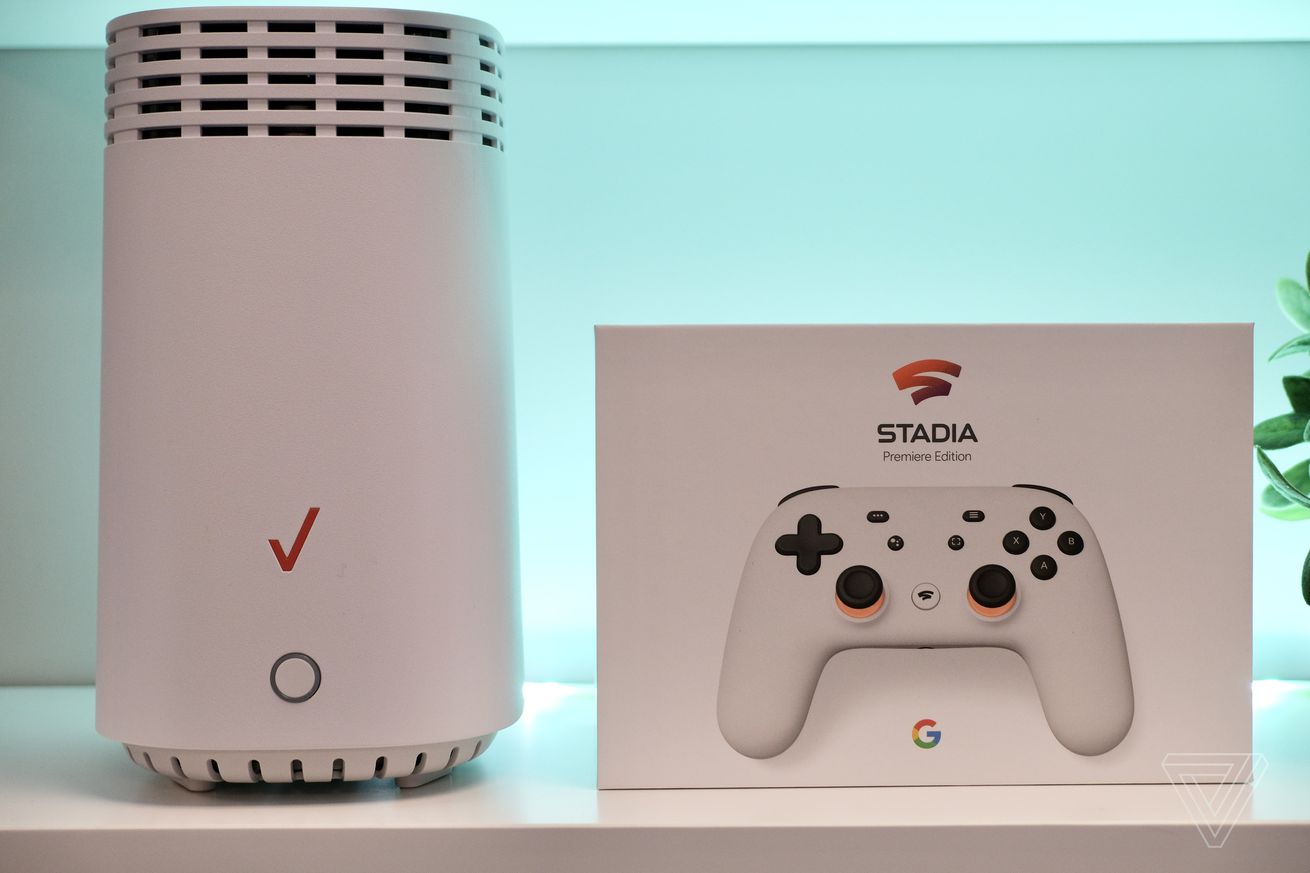 Google has found its first major partner to help push the company’s nascent Stadia game streaming service in the United States: Verizon. Tonight the companies announced that new Verizon Fios customers who sign up for the Gigabit plan will get a Stadia Premiere Edition and a three-month Stadia Pro subscription. They’ll also receiver a Stadia controller and a Chromecast Ultra for using the service on a TV.

The deal kicks off on January 29th. Once the three months are up, you’ll start getting charged Stadia’s normal $9.99/month subscription, but the gadgets are yours to keep. The Stadia Premiere Edition usually goes for $130.

Fios gigabit packages start at $79.99 per month, and the company recently unveiled a new “mix and match” approach to internet service that lets customers opt for a bundle of Fios internet and TV — or just the former combined with a streaming TV service like YouTube TV. Verizon and Google have already partnered up on that front, giving Fios customers a free month of the subscription TV service / cable alternative.

If Stadia is going to credibly challenge game consoles, Google will need more deals like this that bring the service greater exposure. Verizon says it’ll have additional Stadia promos for 5G Home customers, and also notes that the Stadia offer can be stacked with the free year of Disney+ that is also being gifted to Fios subscribers. Definitely check out Verizon’s news release for all the fine print, however.