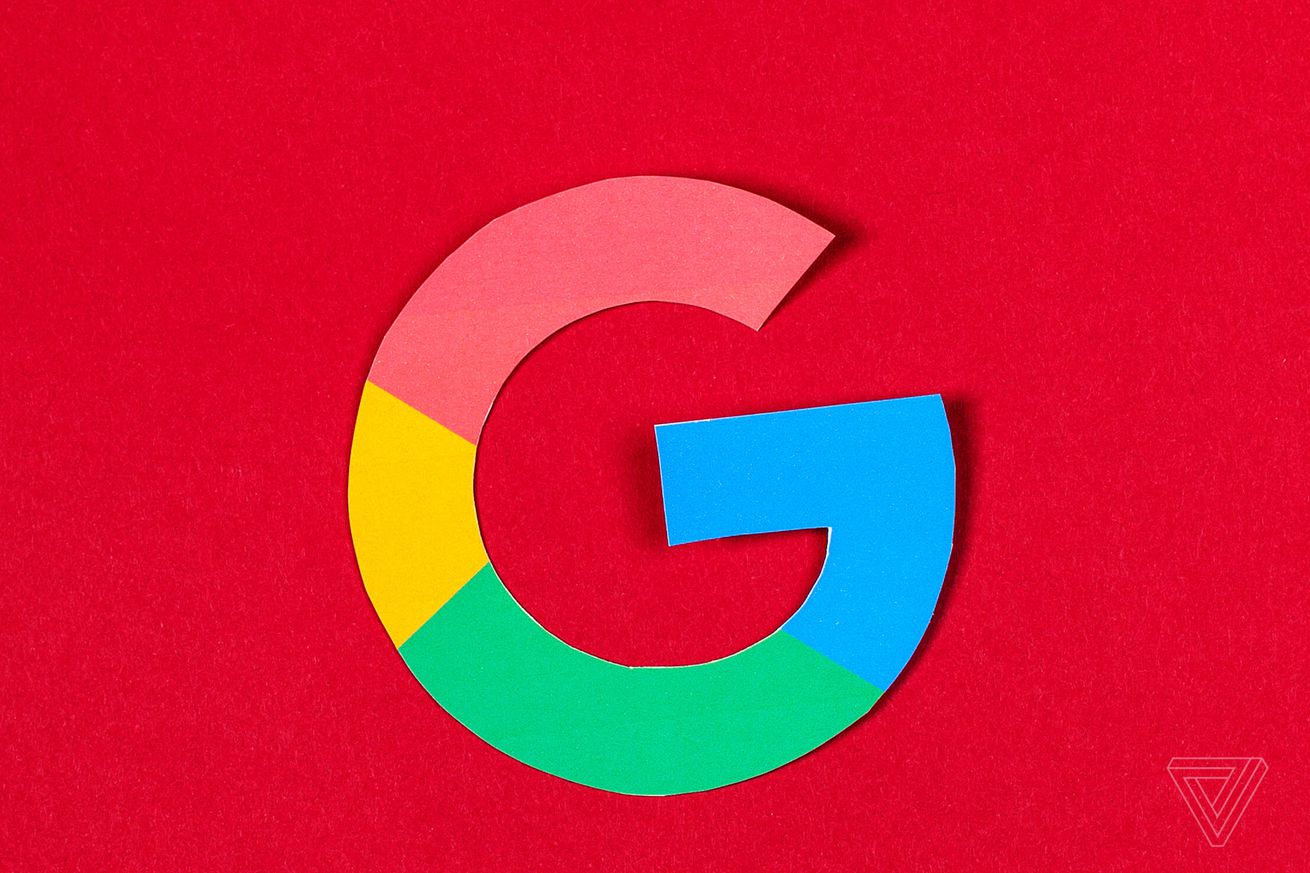 Photo by Michele Doying / The Verge

Google is working on another communications application, this one for workplaces, that will combine several different platforms it already operates, according to a new report from The Information. This new product is designed to unify different Google services the company sells to businesses, including parts of its G Suite like corporate-grade Gmail and Google Drive.

It would also bundle together the various, somewhat confusing variants of Hangouts. Once a consumer-focused communications platform, Hangouts is now geared toward enterprise customers. It has since been split into Hangouts Meet, a video chat app, and Hangouts Chat, a real-time text-based successor to Gchat. But that means Google may be introducing yet another communications platform, or something similar, into an already confounding ecosystem of existing services.

One Google chat app to rule them all

Just to take stock, Google has Hangouts, the app it is slowly phasing out in favor of Hangouts Chat and Meet, yet all three are coexisting right now after Google delayed the shutdown of the standard Hangouts. Then there’s the consumer stuff, which still includes the consumer version of Hangouts as the above mentioned shutdown pertains only to the G Suite version. (Yes, really.)

That consumer list also includes an RCS-based Android chat app just called Chat and the consumer video chat app Duo. It used to include the Gmail alternative email client Inbox and the mobile chat app Allo, but those two were unceremoniously killed.

Then there’s Android Messages, Google’s custom SMS app that is supposed to be superseded by the RCS-based Chat, and the defunct Gchat, which got replaced by Hangouts a few years back. Oh yeah, and Google Voice still exists, although Google has said in the past that it wants to integrate many of Voice’s features into Hangouts Meet. So Voice may one day go away as well.

As for why Google is planning yet another app, The Information reports that it could be a way for Google to win over enterprise customers who’ve moved all their communication, chat and otherwise, into central collaboration hubs like Microsoft Teams and Slack. Both of those products provide a variety of voice and video-based calling features and also integrate with countless other productivity apps and workplace tools like Dropbox and Salesforce. Google doesn’t yet have something similar as part of G Suite.