Goldman Says Palladium May Surge to Test $3,000, Then Slide 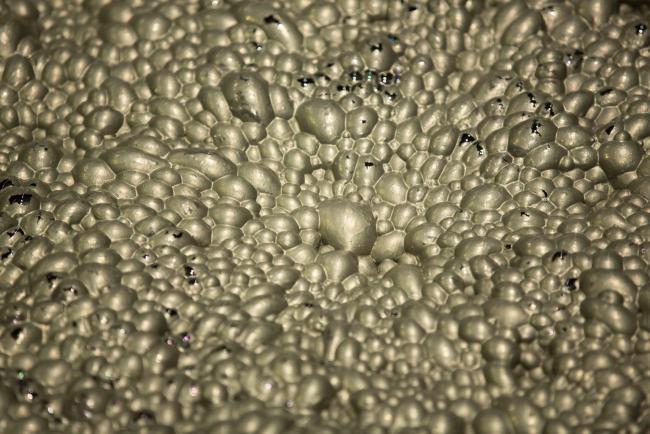 (Bloomberg) -- Palladium’s extraordinary rally has the potential for prices to go on and test $3,000 an ounce, according to Goldman Sachs Group Inc (NYSE:GS).’s Jeffrey Currie, who twinned that outlook with a clear warning that such peaks wouldn’t last for long as the record levels would cut into demand.

“The upside potential is significant as the market is now in a demand-rationing phase,” said Currie, head of global commodities research. But gains wouldn’t “be sustainable, as once demand was destroyed, prices would fall back again only to tee up for another spike, as we have seen the last year,” he said.

The precious metal has roared out of the blocks in 2020, building on a 54% surge in 2019, as demand eclipses production for the material used in devices that cleanse vehicle emissions. The upswing to a series of all-time highs has investors asking whether the rally will endure. Currie’s comments suggest both greater upside, and a very volatile ride.

“This process is likely to continue until auto producers finally switch to other precious metals, like platinum and rhodium,” he said in an email after an interview with Bloomberg TV in Hong Kong. “But this will likely only happen when the palladium shortages become severe enough to create problems in producing a car, which is still a ways away.”