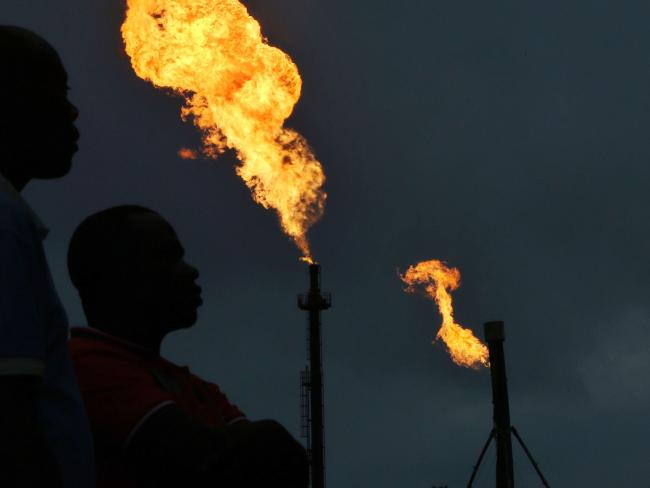 (Bloomberg) -- Oil markets are likely to take a hit from China’s deadly coronavirus, with aviation fuel suffering the most, if the SARS epidemic in 2003 is any guide, according to Goldman Sachs Group Inc (NYSE:GS).

The virus that originated in Wuhan could result in global demand falling by 260,000 barrels a day in 2020, with jet fuel accounting for around two-thirds of the loss, Goldman said in a note. That would probably lead to a $2.90 a barrel drop in oil prices. The bank’s projections translate the estimated SARS demand impact into 2020 volumes.

The coronavirus is causing nervousness across financial markets, especially as it’s spreading just as hundreds of millions of Chinese prepare to travel domestically and internationally for the Lunar New Year holidays. The potential disruption is adding another wildcard to oil markets, which have already been roiled this year by tension in the Middle East and North Africa.

“While an OPEC supply response could limit the fundamental impact from such a demand shock, the initial uncertainty on the potential scope of the epidemic could lead to a larger price sell-off than fundamentals suggest,” Goldman analysts Damien Courvalin and Callum Bruce said in the note.

Oil price volatility may rise in the coming weeks, although Goldman still sees a sustained backwardation in Brent crude this year as the overall impact on fundamentals remains limited so far. Concern over the virus’s impact on oil demand, however, is expected to counter jitters around supply disruptions across Libya, Iran and Iraq. The bank laid out the following oil price scenarios based on the demand impact and the length of the outbreak.

The profit from turning crude into aviation fuel and jet fuel’s premium to diesel fell Tuesday and could drop further. During SARS, Singapore jet fuel prices weakened relative to other regions. The International Air Transport Association estimated there was a drop of 8% in annual traffic for Asian airlines during the SARS outbreak, while North American carriers experienced a smaller decline.

Health officials around the world are racing to gauge the danger posed by the new SARS-like virus with the first diagnosis being reported in the U.S. The number of total cases in China has been confirmed at 440 with nine dead.

The actual impact on global oil demand will depend on how quickly the coronavirus spreads to other regions, and how contagious it is, the analysts said. A fast and aggressive response from Chinese authorities could also lessen the uncertainty and negative impact on the economy, they added.