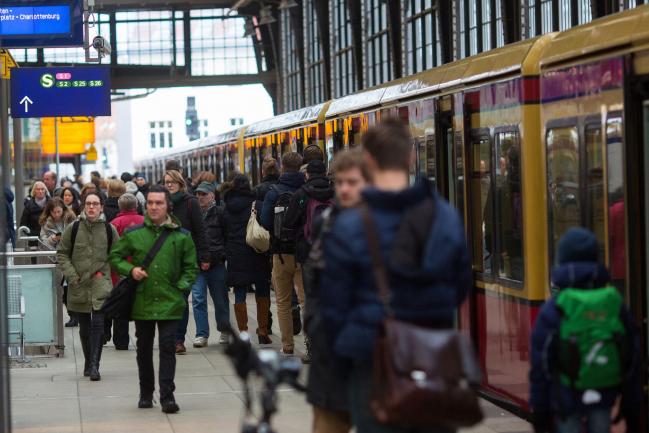 ZEW’s index of expectations for the next six months increased to 26.7 in January, exceeding all estimates in a Bloomberg survey. The gauge turned positive last month for the first time since April, meaning more respondents are optimistic about the future than pessimistic.

The surge in sentiment follows a report by the Bundesbank on Monday indicating manufacturing could bottom out at the start of the year. The U.S. and China signed a preliminary trade deal last week.

“This gives rise to the hope that the trade dispute’s negative effects on the German economy will be less pronounced than previously thought,” ZEW President Achim Wambach said in a statement. “The German economy developed slightly better than expected in the previous year. Although the outlook has improved, growth is still expected to remain below average.”

The European Central Bank will meet this week to discuss monetary policy, and President Christine Lagarde is expected to launch a year-long review of its strategy. A number of officials including French Governor Francois Villeroy de Galhau and Executive Board member Yves Mersch have pointed to signs the euro-area economy may be stabilizing.

They also said it was too early to sound the all-clear for the 19-nation region. That means the ECB is set to stick to its current policy of negative interest rates and quantitative easing until inflation of just under 2% is firmly within reach.