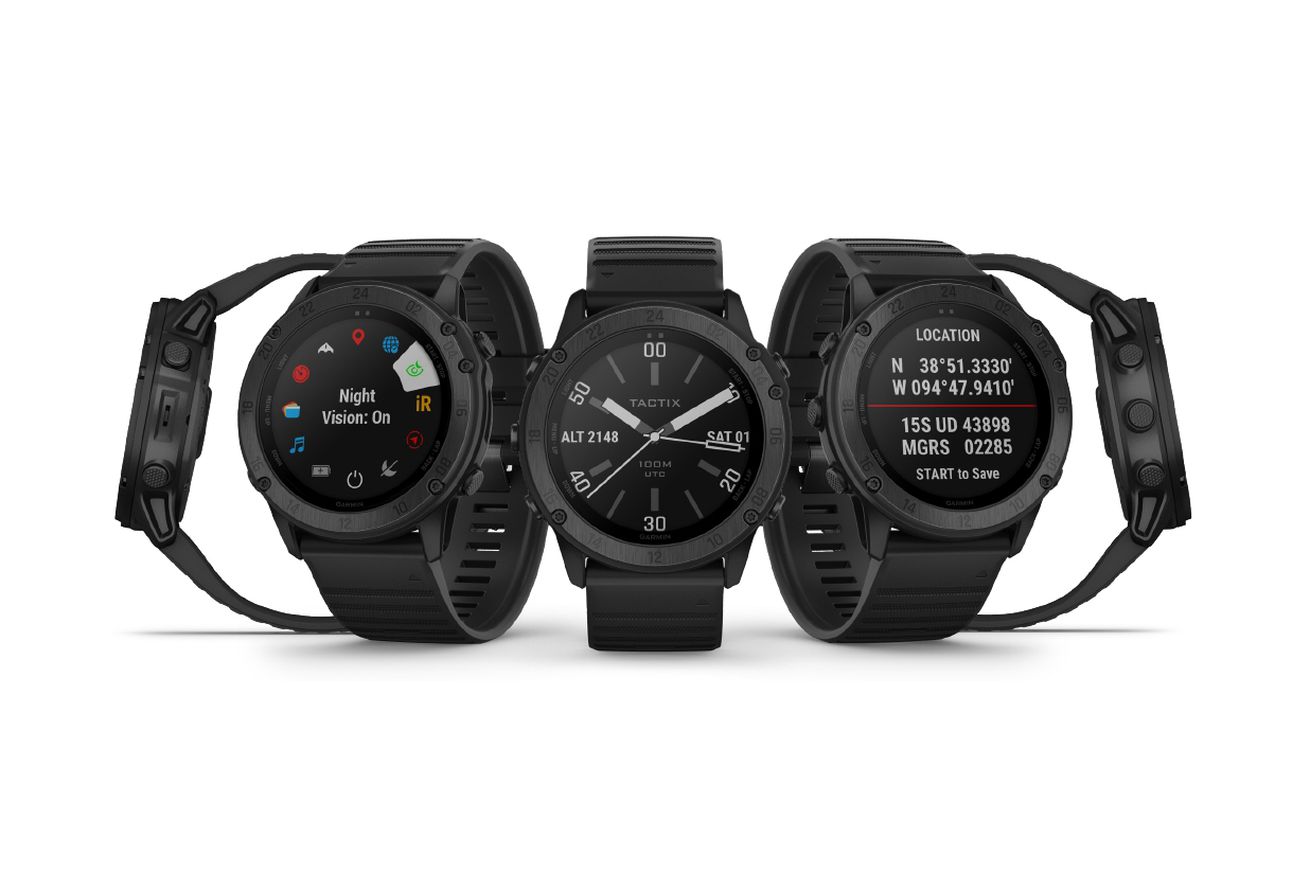 Garmin’s Tactix Delta is the latest in its lineup of rugged smartwatches built to military standards. New for the Tactix’s fourth generation is a big 1.4-inch display similar to what we saw on the Fenix 6 last year, as well as a power manager feature, which gives you battery life predictions based on which settings you turn on and off.

New for this version of the Tactix is stealth mode, which completely disables storing and sharing of your information, and a kill switch that can be set to erase all device memory. These aren’t entirely new features — they individually appeared in the Instinct Tactical Edition and Marq Commander watches respectively — but considering the security risks GPS tracking in particular can sometimes have, it makes sense for Garmin to also include them in this military-focused range.

Along with the new privacy features, Garmin included a range of “tactical features” that are making a return from its previous Tactix smartwatches. There’s Jumpmaster mode, which is designed to help guide skydivers to their objective, and dual-position GPS, which can display two sets of coordinate systems on a single screen.

There’s also a more typical set of smartwatch features included. The Garmin Tactix Delta can store up to 2,000 songs, supports Garmin Pay, and can be set to receive notifications from a paired smartwatch. Garmin says you’ll get 21 days of battery life when the device is in smartwatch mode, or 80 days in battery saver watch mode.