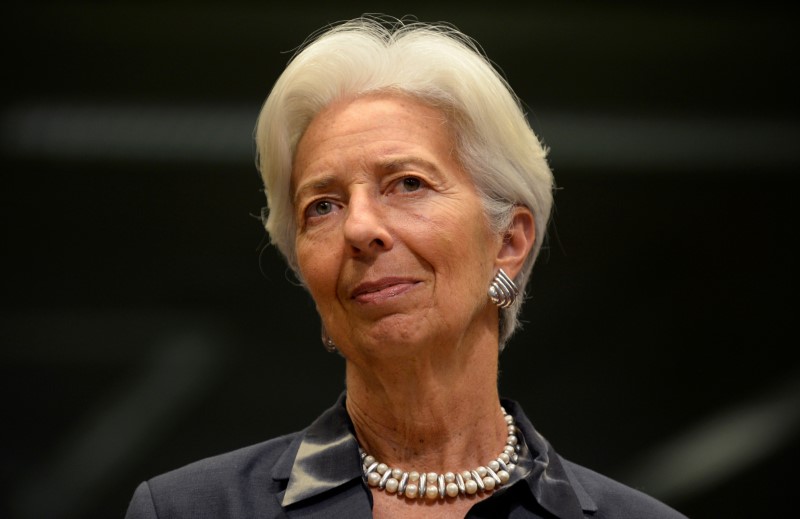 The euro zone has been struggling with sluggish growth for two years as a global trade war and a slowdown in China hurt its exports, offsetting stronger domestic demand in some countries.

This is now starting to show in companies' decisions to cut down on investment and credit - a trend that banks now expect to continue, the ECB said in its quarterly Bank Lending Survey.

"That decline in net demand was broadly based across a number of larger and smaller euro area countries," it added.

Demand for mortgages continued to rise, however, particularly in France, Italy and Germany - likely strengthening concerns that the ECB's ultra-easy policy is fuelling housing bubbles in some countries.

Spain stood out as the only large country where demand for all credit categories - company loans, mortgages and consumer debt - fell and banks tightened access to loans across the board.

The ECB cut its deposit rate farther into negative territory in September, offered multi-year loans to banks at even easier terms and restarted adding to its 2.6 trillion euro ($2.9 trillion) bond portfolio in a bid to shore up price growth.

It is expected to stand by these decisions at a policy meeting on Thursday, when new President Christine Lagarde will also launch a review of the ECB's strategy that may see it change its inflation target and how it pursues it.