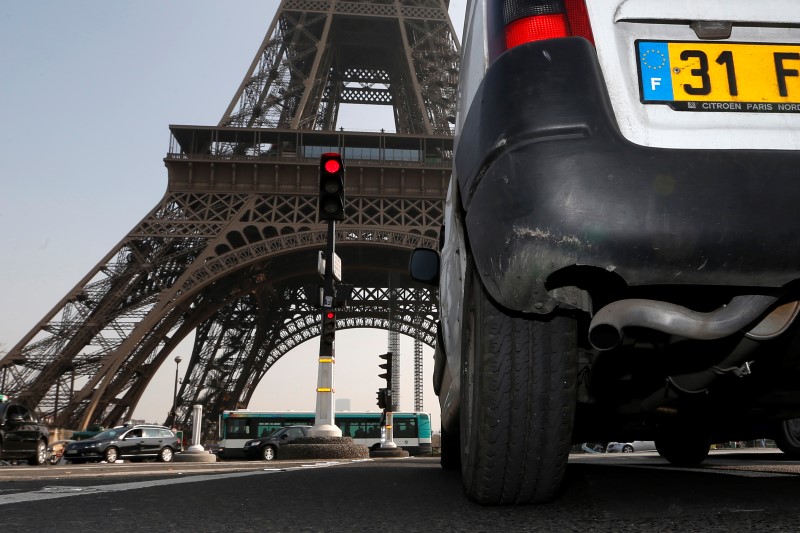 (Bloomberg) -- The euro-area economy continued to trundle along at the beginning of 2020, despite signs of a pickup in Germany.

IHS Markit’s composite Purchasing Managers’ Index for the region stayed at 50.9 in January, falling short of the 51.2 median forecast of economists. There was a drag from France, where strikes hit the services sector, which offset an improvement in Germany.

Weakness also persisted elsewhere in the region, with output growth there slowing to the lowest in six and half years. IHS Markit didn’t provide further details, and figures for other countries will only be available early next month.

The euro-area services PMI slipped slightly in January, while the manufacturing index rose to a nine-month high of 47.8. That’s still at a level signalling contraction and the report also said factories continued to cut jobs.

On the upside, confidence across the private sector improved, thanks in part to a more upbeat manufacturing industry. Sentiment there jumped for a fifth month on hopes that the economy is past the worst of the recent downturn.