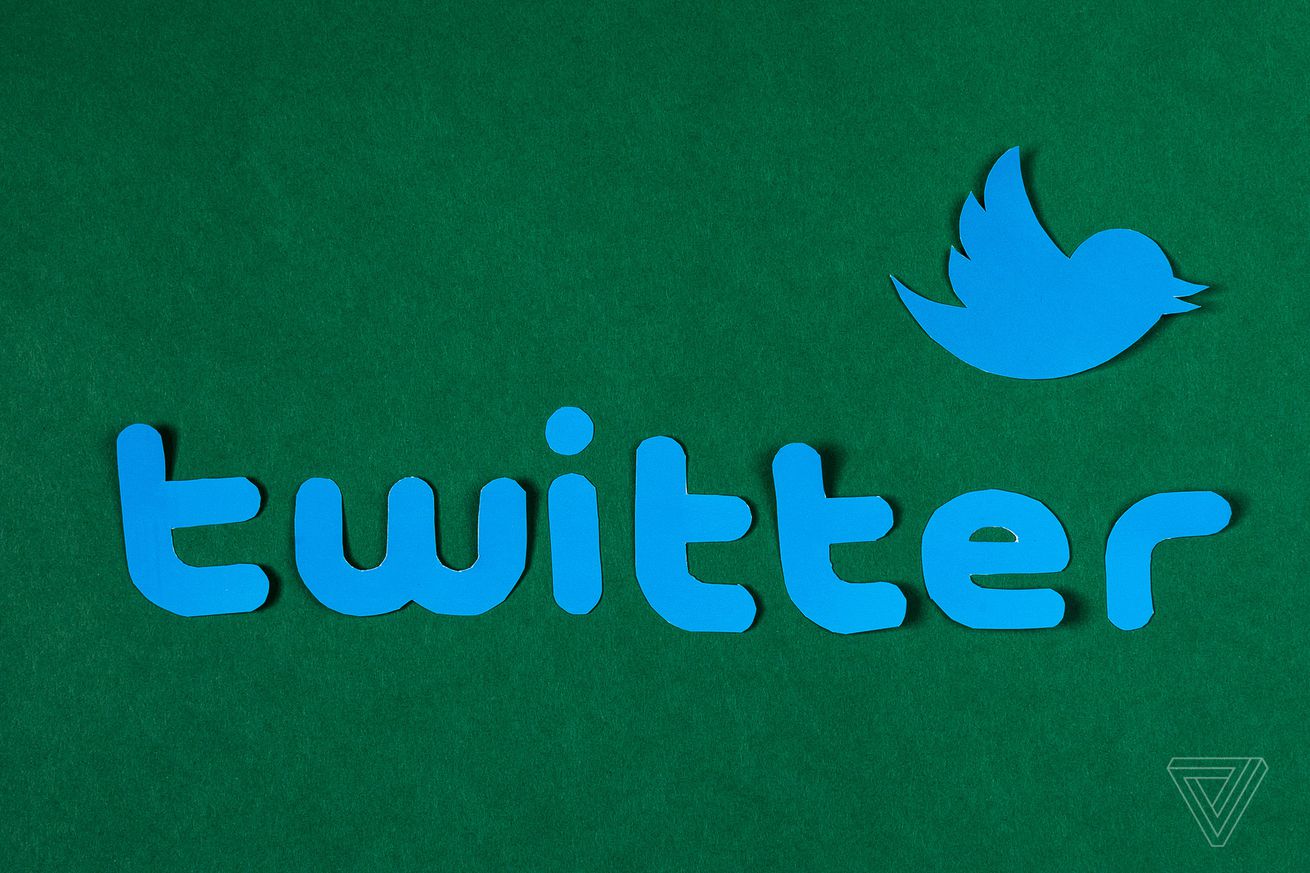 Photo by Michele Doying / The Verge

Twitter’s direct messages now support emoji reactions, the company has announced. To use them, you can either tap the small “heart and plus icon” that appears to the right of each message received, or else you can double tap a message on mobile to access the emoji reactions menu.

The feature has launched with seven emoji, which for those keeping score is one more than Facebook currently supports. Twitter’s selection includes your typical thumbs up, laughing face, heart, and sad crying face emojis, but it’s also trying out a couple of more original options. There’s a fire emoji to let you show your appreciation for sick burns, and a thumbs down emoji for when you need to decide the fate of a roman gladiator.

Twitter’s support page for the new feature notes that you can undo a reaction at any time, but also says that all conversation participants get notified whenever you add an emoji reaction to a message, so be sure to react responsibly. The feature appears to be live now across both web and mobile, but Twitter notes that anyone using an older version of its app will see reactions displayed as text.