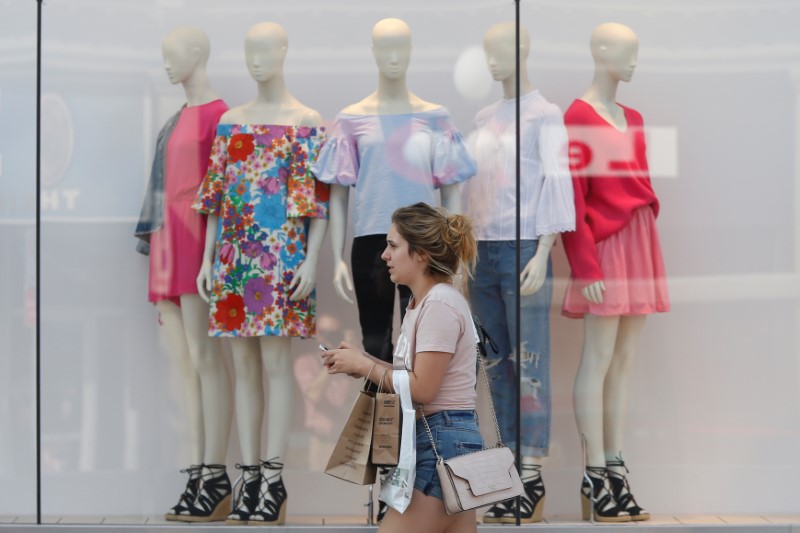 Analysts in a Reuters poll had forecast a gain of 0.4% for overall sales. Statistics Canada revised October's decline down slightly to 1.1% from an initial 1.2%.

Sales excluding autos rose 0.2% in November, the agency noted, lower than the 0.4% gain predicted by analysts.

"November's retail sales figures did nothing to lift the fog of uncertainty surrounding the health of the Canadian consumer," said Andrew Grantham, a senior economist with CIBC Capital Markets, in a note.

"With other elements of discretionary spending largely weaker on the month, we still think there’s enough concern regarding the consumer outlook to warrant an interest rate cut by April, particularly if the unemployment rate starts to nudge higher," he added.

Earlier this week, the Bank of Canada, which has held its overnight interest rate steady for more than a year, opened the door to a possible rate cut if a recent slowdown in domestic growth persisted.

Recent economic data, the bank said, had been mixed, adding it would pay particular attention to developments in consumer spending, the housing market and business investment going forward. Money markets now see about a 24% chance of a rate cut in March. [BOCWATCH]

"The central bank will rightly be more focused on economic data releases until it becomes clear whether recent faltering is a sign of underlying fundamental deterioration, or yet another statistical blip in what is often volatile Canadian economic data," he said in a note.

Meanwhile, food and beverage store receipts increased by 0.9% in November, largely thanks to increased sales at grocery stores, which jumped 1.3%.

Six of the 11 subsectors tracked by Statistics Canada saw an increase, accounting for 70% of all retail trade. In volume terms, retail sales grew by 0.7%.